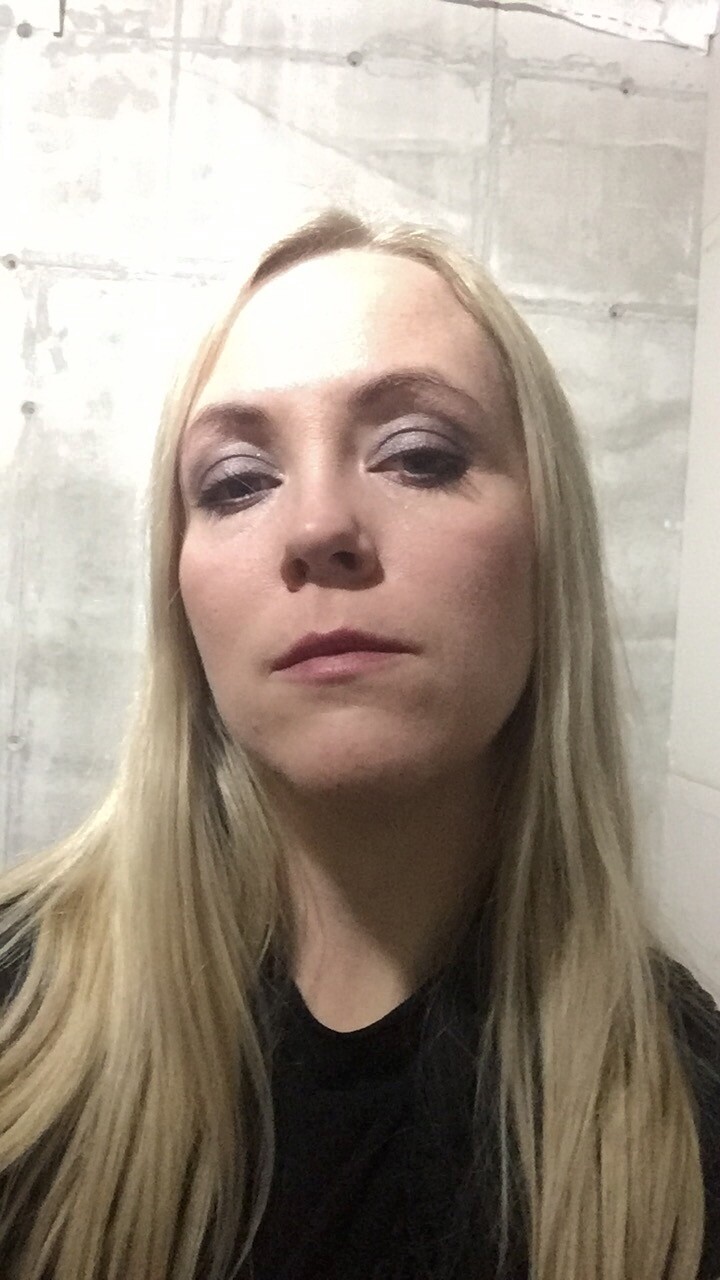 English Literature
Fakultet for humaniora og pedagogikk
The Use of Drama as a Didactic Tool in the Upper Secondary Classroom 03. januar 2018

The practical part of this project was to bring Marlowe’s play into today’s upper secondary classroom and use it as a part of their second language-learning curriculum. Because drama has played an educational role in society for as long as the genre has existed, from Classical drama up to Theatre of the Absurd, the project enabled a good way to implement the dramatic genre to cover the literary requirements of the teaching plan.

This fall I have been given the opportunity to work alongside Professor Roy Eriksen at the English department, and conduct a practical project linked to his work "Teaching by Typology and Emblem: Doctor Faustus (B) as Didactic Drama." His work argues that

“Marlowe has organized an interconnected series of quest situations, on the pattern of a typological sequence that both spans the whole play and strings together key-points in the plot so as to increase the didactic function of the play by inviting the audience to apply their training in hypothetical and probable reasoning.” (Eriksen 2016)

The practical part of this project was to bring Marlowe’s play into today’s upper secondary classroom and use it as a part of their second language-learning curriculum. Because drama has played an educational role in society for as long as the genre has existed, from Classical drama up to Theatre of the Absurd, the project enabled a good way to implement the dramatic genre to cover the literary requirements of the teaching plan. My own academic journey with drama started back in 2003, and the dramatic genre has since been a fascination when it comes to literature. Because of this, I have chosen to use drama as a part of the curriculum for my students. In doing so, the students cover several aspects of the competence aims in the teaching plan, and have fun at the same time. (At least I hope they do.)

My part in the project was divided into three sections. First, I was to make a teaching plan for introducing and working with drama at upper secondary school. I work as a teacher at a small upper secondary school in Vest-Agder, where there are mostly vocational students aiming to become heavy duty mechanics, construction workers, electricians, health care workers and youth workers. In addition, there is also one class of general studies VG1, where the students have embarked on a more academic education program, and most of them aim to study at the university when they have finished three years of general studies. This is where the planning of my project became both challenging and interesting at the same time. Second, I was to execute the planned project in the three vocational studies classes and the general studies class. Finally, I was to conduct an interview round with some of the participants in the project, in accordance with qualitative research method. By using this research method, the goal is to use the feedback from the students to evaluate the didactic function of a play such as Doctor Faustus in English class at upper secondary level.

Naturally, the general studies class had a lot more time to work with more in-depth information in regards to the project. The instruction part therefore included a combination of historical development of the dramatic genre, Renaissance drama, Renaissance London and the beginning of what would eventually become the British Empire, the role of Drama in Elizabethan society and its didactic function, a comparison between Marlowe and Shakespeare, and finally work with the play, Doctor Faustus. The first week of the project was spent on working with various methods to let the students become acquainted with the context of the dramatic genre. Then they did research on the two previously mentioned playwrights and presented their findings to the rest of the class. Finally, they had seven lessons to practice and perform a form of reader’s theatre of one act from the play, as a finale of their project. This was done in the school’s auditorium and we invited the principal and three other teachers to watch the performance. The students made a good effort, considering the limited time frame.

The vocational classes had far less time to work with the project. Of course, it can be said to be an advantage, as there is a tendency among them to be a bit on the negative side when it comes to theoretical subjects. (This is of course a generalization, but not far fetched based on my personal experience as an English teacher at upper secondary level for three and a half years.) Because of this, the project was naturally limited in terms of background information and historical development of the genre. In these classes, we focused more on literary analysis, with focus on themes and characters. We continued with watching a recorded act from the play, staged at the Globe Theatre in 2011. Then we discussed the character traits of Doctor Faustus and Mephistopheles, and how these characters’ situation can serve an educational purpose even today, as to how people should behave and what can happen based on the choices we make. At the end of this lesson, the students were assigned their roles of one act from the play. Because the time is limited at VG2 level, and because the majority of the vocational students do not feel comfortable performing outside their classroom, they performed their reader’s theatre standing in a circle in the classroom and read directly from the script.

The results of this project are also a part of my master’s thesis, and I will therefore not discuss them in detail. In general, however, the feedback from the students and level of learning are ambiguous. On the one hand, the majority of them, regardless of being general studies students or vocational students, they all appreciate variety in teaching methods. The majority also said that their understanding of themes in a literary work is easier to grasp after having worked with the play. The appreciation of working with literature, however, has unfortunately been absent.

After completing this project with my students, I have drafted an interview, interviewed students from all of my four classes, transcribed them and reviewed the feedback that the students have given. There is no doubt in my mind that qualitative research method is very interesting to work with, but also very time consuming, especially with transcribing each interview at the end of the project. As I work full time, I have mostly conducted the research on my own, with the support and guidance from Roy Eriksen. He has given me valuable insights and advice in regards to how the project should be conducted in order for the results to be relevant to his work.

It has been a privilege to be able to work with such an experienced professor during this project. The results and feedback show that Doctor Faustus does have a didactic function, even in today’s modern and technological society.