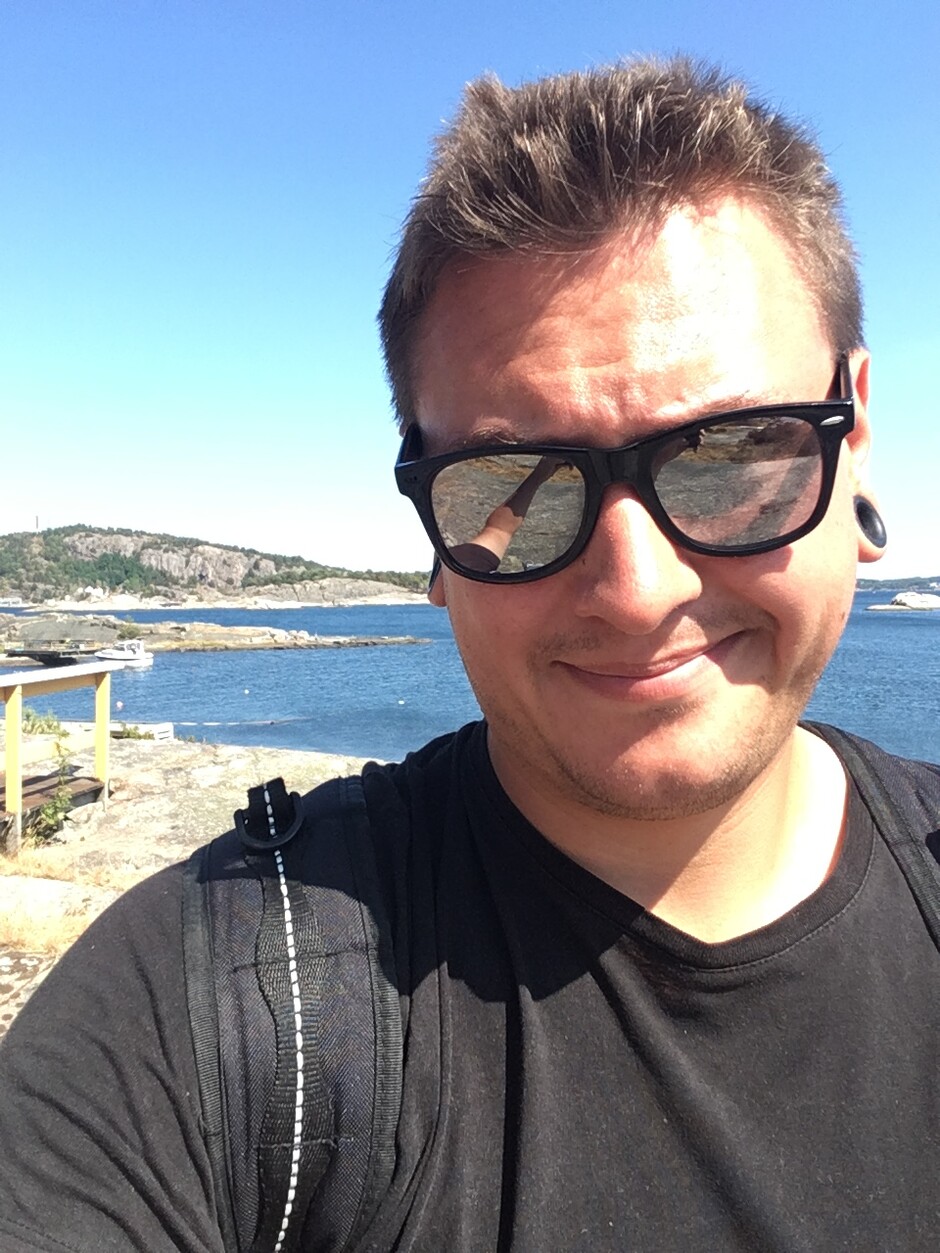 Studenter i Forskningsprosjekt
Fakultet for kunstfag
The Vision in My Mind 11. desember 2020

It was my distinct privilege to be asked to participate as a studio technician for Kari Ivelands project recorded in the last week of October 2020. My role was primarily technical in nature within the discipline of recording.

From my perspective, this project encapsulated what can be described as the embodiment of traditional recording practices with modern tools. This entails all the elements being primarily performed as a group (as opposed to individually) with the added tranquilities associated with a modern studios flexibility. This particular project eventually consisted of 6 songs recorded in the outlined fashion with some instances of overdubbing and retakes being performed after initial forms had been established. At the time of this writing there remains some more recording work to be done with regard to one of the songs (diamonds and pearls) for reasons pertaining to the desired aesthetic not being entirely achieved (to the best of my understanding). Additionally the mixing of the recorded materials will be approached on a later date. Should I be considered, I would be highly interested in adding a sonic signature to this project that emboldens its vintage roots in a modern package.