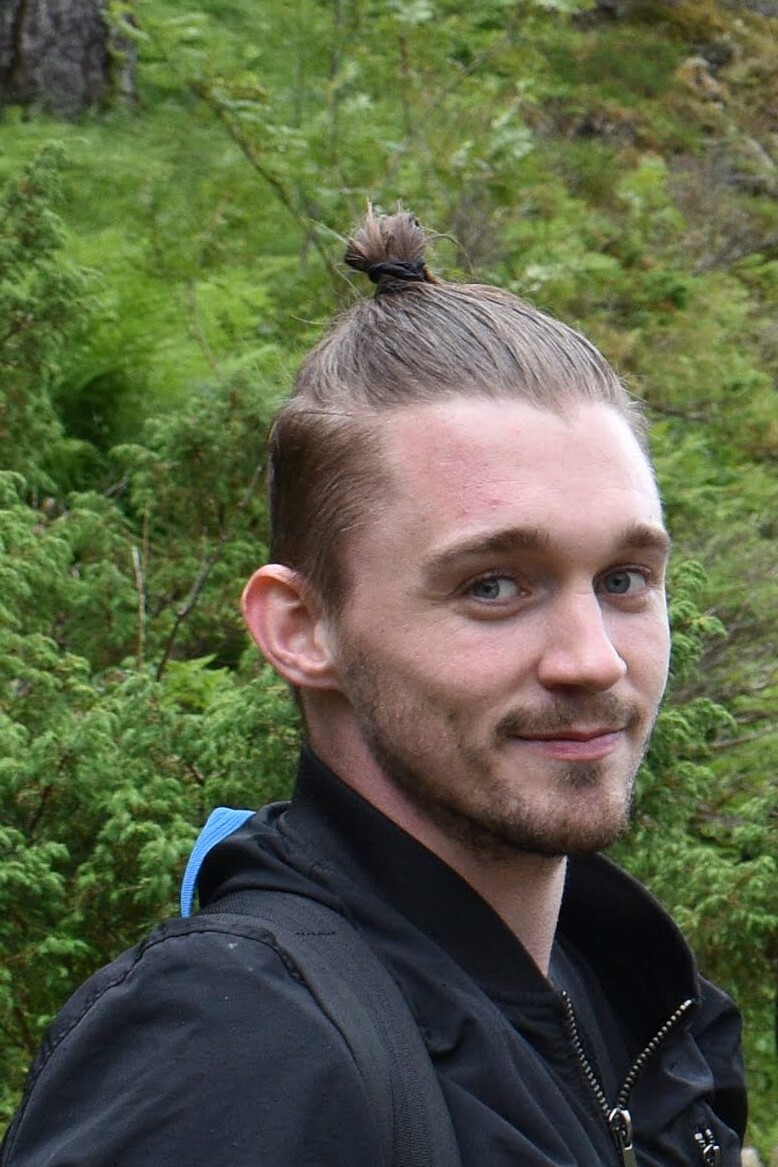 How do you write a book on Experimentalist Governance? What I learned about academic work from being a Student Research Assistant

Being a part of the book project was a great chance to learn more about a topic I was already interested, European Territorial Cooperation, but also gave me a look into the acdemic world and how scholars work. All in all, it was a great experience, where I could bring in my own ideas, but also get feedback on the tasks I was doing.

Having participated in the 2019 European Integration Summer School, I was introduced to the concept of experimentalist governance and its application to the analysis of the EU Macro-Regional Strategies by Stefan Gänzle, Head of the Department of Political Science and Management. He needed a research assistant to help on a research project, which essentially sought to write a book on that topic by bringing the existing literature together and by adding a focus on the impact of the Macro-Regional Strategies. I was given the position and through the following months, I got to see what kind of work is needed to complete a research project of this character.

First of all, we had to compile all the literature on the Macro-Regional Strategies, which have been launched in the Baltic Sea Region, in the Danube River Basin, in the Adriatic-Ionian Region and in the Alpine Region. Literature on the latter two strategies, which are also the most recently launched ones, had not yet been summarised and systematised, a task I helped with by doing an extensive literature search to identify all the relevant papers and books. We managed to compile a list of more than 50 pieces of literature, which addressed the first part of the research project.

The second part of the project was aimed at addressing the impact of the Macro-Regional Strategies. Focusing on impact assessment reports published by various EU-institutions, data was gathered, but instead of only summarising their raw content, we used the experimentalist governance perspective to identify relevant parts of the reports. Moreover, we analysed the important parts of the reports in terms of how the Macro-Regional Strategies are aiding a flexible governance structure, where the national and regional political leaders set the direction, but where lower level units like municipalities or private actors are given the autonomy to implement the strategy.

In parallel with working as a student research assistant, I was finishing a research essay on the Macro-Regional Strategy topic. However, I was using network analysis as a novel methodological approach to analyse the implementation network in the EU Strategy for the Alpine Region. Together with Stefan, we decided that it would be interesting to extend my analysis to the EU Strategy for the Baltic Sea Region in order to be able to compare the implementation network in two strategies. Though the results did not provide clear findings, they did provide the foundation for discussing the interface between impact and implementation and spurred a lot of new thoughts.

What I have learned from being a student research assistant is that writing an academic book takes a huge effort and a lot of work and research are put into it. In addition, I got the chance to put the research skills acquired through my studies into practice and through that I saw that what we learn is indeed transferable to the “real” academic world. Lastly, it was fun to be a part of a research project and see my own ideas influencing the project. Feeling like being a part of the team, I can only recommend to become a student research assistant.