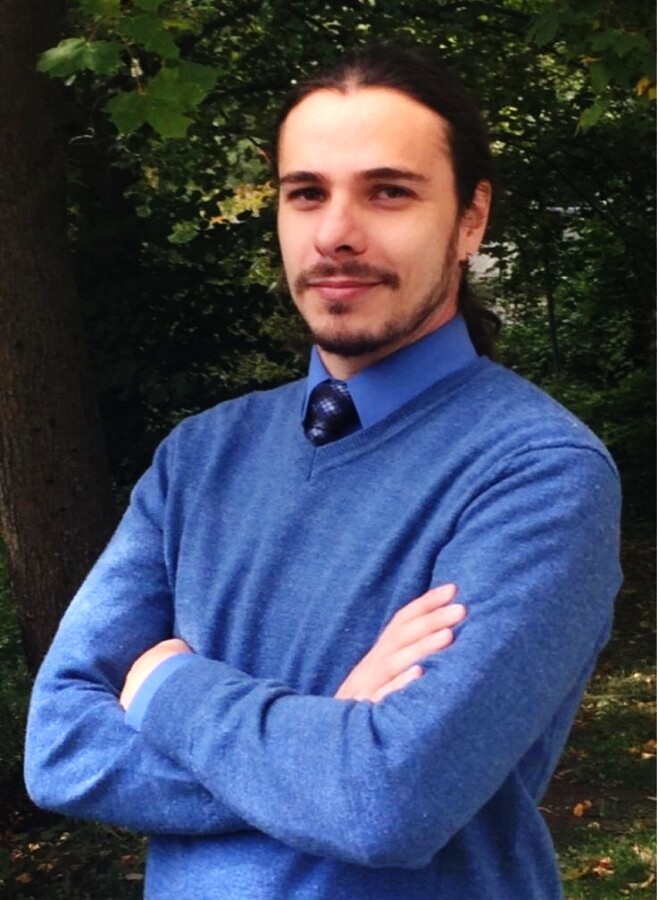 EdTech Unleashed and the Cracks in the Walls of the University

During this year I have been working as a student assistant with UiA associate professor Vito Laterza and Aarhus University Senior Researcher Duncan Thomas on a review of the critical literature concerning the recent exponential rise of digitalisation in higher education. We are currently systematizing the themes emerging from this literature and developing academic papers able to help other scholars' and practitioners’ sensemaking on the problematic sides of the ongoing changes. This blog post presents a brief, speculative overview of our findings so far.

In June 2020, Universities Will Never Be the Same After the Coronavirus Crisis was the dooming headline of Alexandra Witze’s article in Nature, and Postpandemic Outlook for Higher Education is Bleakest for the Poorest was the one for Altbach & De Wit’s in The HEAD Foundation’s Higher Education in Southeast Asia and Beyond newsletter (HESB). Higher education revenues were expected to dry up because of closed campuses and the loss of international students’ tuitions. Like the planned economic shocks which once propelled liberal reforms in Pinochet’s Chile or post-soviet Russia as told by Naomi Klein’s The Shock Doctrine, the prophesied crises spring-loaded a not yet fully understood austerity-based educational reform. The EdTech machines would be unleashed, gradually reshaping the traditional Higher Education provision system while abruptly sinking its hermetic ship in the platform capitalism waters.

In dire straits and forced to go all-in into remote learning during the pandemic, Higher Education Institutions had legitimate reasons to cut their costs while embracing the promises of both efficiency and rebranding sold by EdTech. Learning Management Systems like Canvas, Moodle or Blackboard would be effectively used, not as accessories for the classroom, but as the main intermediary in the education enterprise, powered up by Zoom lectures and richer interaction plug-ins. From a shy digitalisation process, the University got into full range platformisation. It is gradually drawing on the benefits of the full datafication of the ‘educational experience’, like the possibility for AI-backed machines of constant, ‘high-res’ individual student assessment. Also, university-sponsored Massive Online Open Courses (MOOCs) crowdify learning, pledging the democratisation of knowledge, while diversifying institutions’ education service portfolios.

The new university reform might happen under the sacrifice of some of the Humboldtian principles, though. It is often argued that the EdTech rise is the nemesis of the University as scholars know or idealise it: a high-walled haven, safe from the algorithmic, uberised world of platform capitalism, where academic freedom is protected to push the limits of human discovery and creativity. However, it is worth noting the pre-existing large cracks in the walls and assessing how comprehensive the change driven by the EdTech rise really is. It is hard to ignore how the idealised academic sanctuaries were already managerialised beforehand, operating under efficiency-bound, business-inspired mechanisms. Funding according to output metrics, the ‘publish or perish’ system, ranking systems and instrumental job market orientation are evidence of that. Therefore, the EdTech rise might be just updating current Higher Education corporate operations to new market standards – the scope of the ongoing revolution could be just the same as of the recent one in delivery services. The University is not sealed from the capitalist order outside, and, being prone to (e)valuation under market-inspired metrics, the ‘sanctuary’ ideal is likely long gone.

If machines, platforms and crowds are the enemies threatening the Humboldtian ideal, both a Luddite and an opt-out alternative seem unrealistic. The regulation alternative could, nevertheless, provide the embedding of values connected to academic freedom in the belts and gears of education platform machinery, to buffer the tampering of the University ideals by market forces. Yet, Higher Education provision long operates coupled with market mechanisms, by providing passports to elite employment. Stronger regulation could then just delegitimise these passports, sealing the fate of the University, its economic role taken by autonomous EdTech alternatives – qualified workforce delivery would then be provided by hard-to-regulate global giants and peer-to-peer platforms.

However, if the marketisation of higher education, the expansion of labour precarity, and the reduction of the collective ideal of education to market-driven learnification and atomised life-long learners are the real menace to the academic ideals, many scholars could be battling in the wrong front. Strictly speaking, technology is not inherently good or bad – existing EdTech is geared toward marketisation, precarity and learnification because it was born out of them – and these will keep giving birth to instruments to maintain or deepen their institutional power. As any professional category in the dawn of platforms, faculty, scholars and students cannot help being uberised, substituted or atomised. There might be no real solution to save Higher Education Institutions without considering the overall political struggle which the whole of the cybertariat faces – the mistake would thus reside in the insistence to keep University elite and society unbundled.