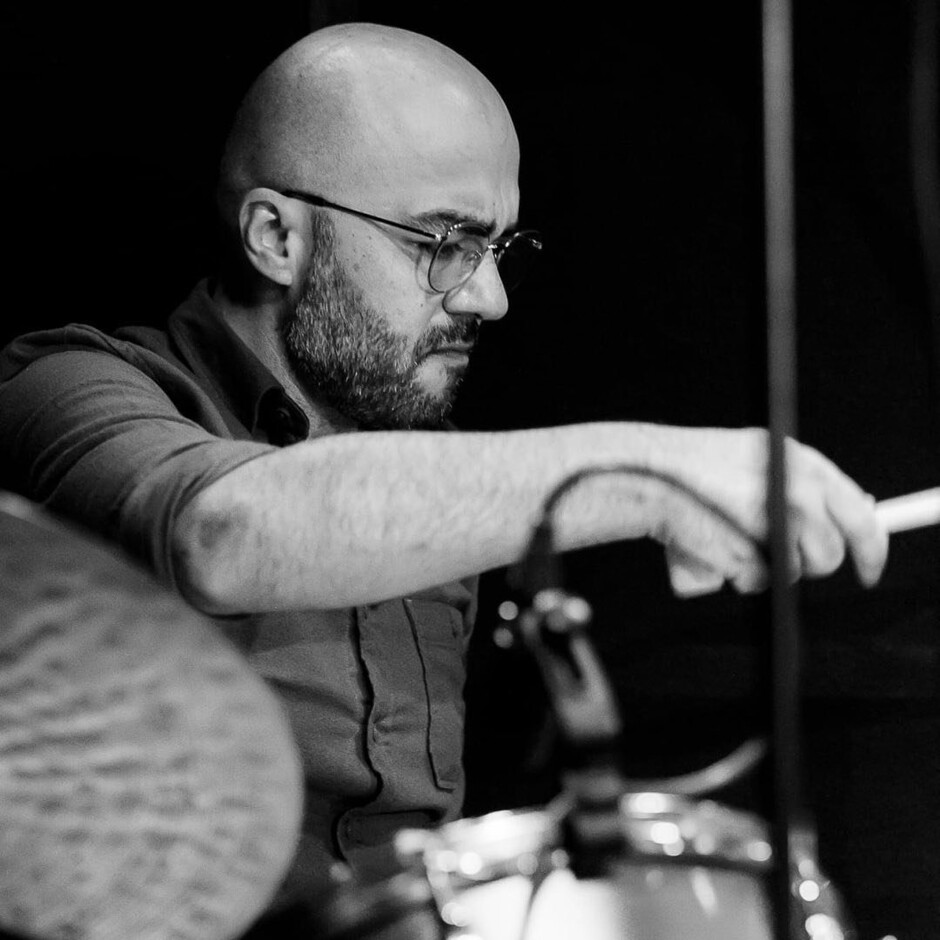 A Rwandan night in Oslo

The famous Norwegian music journalist, musician and music producer Sigbjørn Nedland started Rwanda Music Heritage Digitization Project a while ago for digitizing and archiving old tape recordings from 1950's-1960's Rwanda, which are the main sources of recorded music in the country from that period. I was invited by Sigbjørn to join two Rwandan artists, Massamba Intore and Bruce Melodie, in a recording session at UiA studios in Grimstad, as well as a concert in Oslo the same week. Sadly, the recording sessions could not happen due to the cancelled and delayed flights from Rwanda; but we rehearsed for and played the concert, which hosted Rwandans from all over Norway.

Bruce Melodie is one of the leading artists in todays Rwandan pop scene, who is especially popular amongst the younger generations. His music has a modern sound in an electronic hiphop style. Majority of his songs feature the "zouk" rhythm as they call it, which reminds me of many summer hits and dance music around the world. The electric bass guitar is particularly important in his music. Every musician on stage wanted to hear bass guitar in their monitors very clearly, to be able to feel the music and perform well.

Massamba Intore, on the other hand, is appreciated and embraced more by the previous generations as his music is more traditional. The genre he sings is called "gakondo", which means "tradition" or "roots" in Kinyarwanda language. Many of his songs feature the "umushayayo" rhythm, which is the traditional dance of Rwanda. It was striking for me to see how Rwandan people from all generations are so eager and good at dancing. Seemed like it is so natural for them, that the music and dance is inseparable.

I have had the privilege to drive with Sigjørn to the studio in Grimstad, during which we talked a bit about the digitization project. He told me that the project is not only concerned about preserving the culture, which would otherwise have been lost, but it also encourages todays artists greatly to utilize these elements and traditions in their music, integrating people's own heritage back into the culture today.

Me and my fellow musician friends from UiA, Rwandan artists, the audience, everyone had such a great time both in the studio and on stage, we even got invited to join the workshop in Kigali, which will be held in the first week of July 2022. Does one get a better chance to visit Rwanda? I don't think so. :)