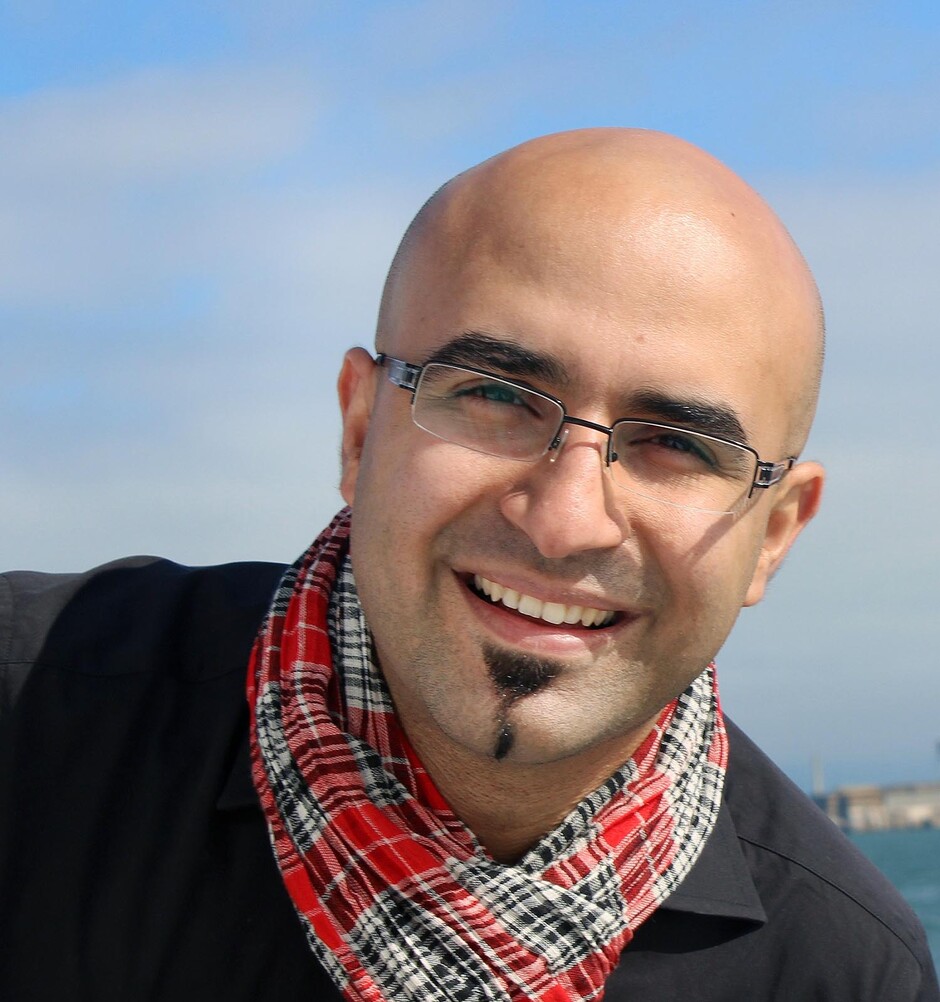 Under the assumptions that the scatterers are fixed and the observation time is short enough, we develop the stationary channel models. We show that the proposed channel models are highly flexible and outperform several other geometric models in the sense of matching empirical data.

Under the assumption that the scatterers are in motion and the observation time is again short enough, we develop a physically non-stationary channel model. In this connection, we model vehicle-to-vehicle (V2V) channels in the presence of moving scatterers. Proper distributions for explaining the speed of relatively fast and relatively slow moving scatterers are provided.

Under the assumption that the scatterers are fixed and the observation time is not necessarily short anymore, we develop the statistically non-stationary channel models. To this aim, we first introduce a new approach for generating fully spatial random trajectories, which are supposed to capture the mobility features of the MS. By means of this approach, we develop a highly flexible trajectory model based on the primitives of Brownian fields (BFs). We show that the flexibility of the proposed trajectory is threefold: 1) its numerous configurations; 2) its smoothness control mechanism; and 3) its adaptivity to different speed scenarios. We then introduce a new approach to develop stochastic non-stationary channel models, the randomness of which originates from a random trajectory of the MS, rather than from the scattering area. Based on the new approach, we develop and analyze a non-stationary channel model using the aforementioned Brownian random trajectory model.

More traditionally, we develop and analyze two non-stationary channel models, the randomness of which originates from the position of scatterers, but not from the trajectory of the MS. Nevertheless, the travelling path of the MS is still determined by a sample function of a Brownian random trajectory. It is shown that the proposed channel models result in a twisted version of the Jakes power spectral density (PSD) that varies in time. Accordingly, it is demonstrated that non-stationarity in time is not in line with the common isotropic propagation assumption on the channel.

Kandidaten: Alireza Borhani received the B.E. degree in biomedical engineering from Azad University of Tehran, Iran, in 2007 and the M.E. degree in communication engineering from Shahed University, Tehran, Iran. Since 2011, he worked toward the Ph.D. degree at the Department of Information and Communication Technology, University of Agder (UiA), Campus Grimstad.. He is currently working as an associate researcher at the UiA.