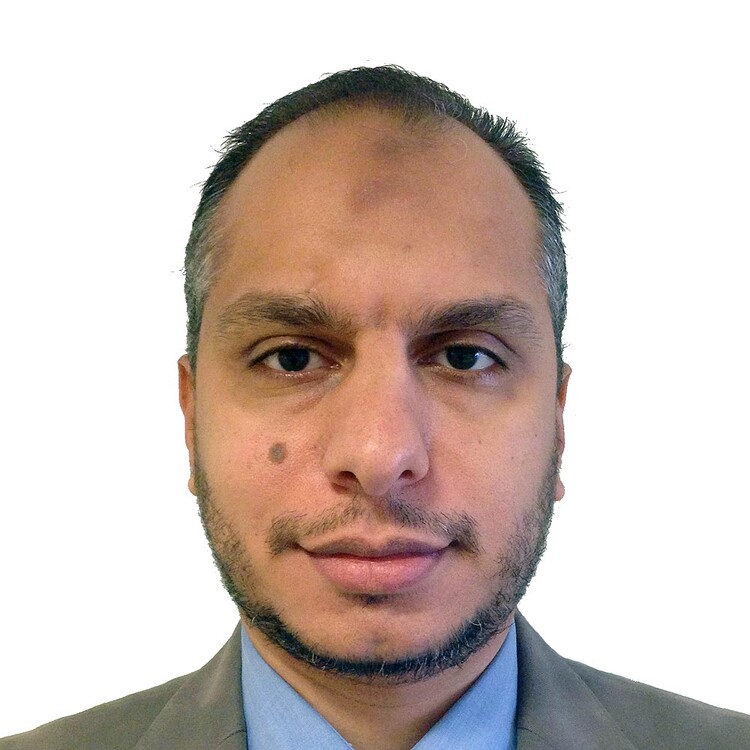 The employment rate for persons with disabilities in Norway has not changed since 2000, and is not as high as the neighbouring countries, despite the repeated governmental promises.

Many projects in eGovernment, like in all other areas of public policy, fail due to several planning and management reasons.

Computer simulation models studying the behaviour of systems and testing different what-if scenarios prior to real-world application could help decision makers in finding the best policies and accordingly avoid failure.

System Dynamics (SD) is one of the well-known methods used to build simulation models using computers.

In this thesis, we are introducing an SD approach in modelling the eGovernment based on two topics: eParticipation and eAccessibility as examples of eGovernment areas that SD models have not been used in before to show how SD can be used in modelling and supporting decisions in the field of eGovernment.

eParticipation aims at linking ordinary people with politics and politicians by making the policymaking process understandable and easy to follow via Information and Communication Technologies. To apply this concept, we have chosen employment policies for persons with disabilities including factors that prevent or promote them to move from being welfare recipients to join the labour force.

The employment rate for persons with disabilities in Norway has not changed since 2000, and is not as high as the neighbouring countries, despite the repeated governmental promises.

From welfare to work

An SD model focusing on enabling persons with disabilities to move from welfare to work was developed. This model is intended to be used by policymakers, disability organisations, and individual citizens, and to support more targeted discussions among them. Moreover, this model was encapsulated in a computer system with an easy to use graphical user interface, called Interactive Learning Environment (ILE).

To explore how the model could change the way its users think and make decisions, this ILE was assessed by an expert opinion poll, and has been found to be achieving its intended goals. The ILE was also tested with users in two different experiments, in which candidates have been found to redefine their knowledge about the issue as a result of using this ILE.

eAccessibility of a website refers to the ability of all people to use this website irrespective of their disabilities or the client devices they use to access the Internet. It is an important aspect of websites in general and of public websites in particular.

Access to public websites is crucial to assure equal opportunities for all citizens to participate in the society. The Norwegian government exerts efforts to enhance accessibility of public websites, yet there is still room for improvement.

Many ways could be proposed to enhance accessibility. However, the impact of selected actions is hard to predict due to diversification and contradiction, in addition to the continuous change of the system over time.

Factors affecting the accessibility of the Norwegian municipal websites were compiled into another SD model, which is intended to support policymakers’ and website managers’ decisions, and to enhance their mental models. This SD model was also encapsulated in an ILE, which was used in an experiment with users, in which candidates have been found to redefine their knowledge because of using this ILE as well.

Kandidaten: Ahmed Aboughonim received a Bachelor of Science in Telecommunication and Electronics from Zagazig University in Egypt in 1999, a Diploma in Information Technology from the Information Technology Institute in Egypt in 2000, and a Master of Philosophy in System Dynamics from the University of Bergen in Norway in 2004. He has been employed by the Information Technology Institute as a lecturer for a couple of years starting from 2000. In 2002 after the beginning of his System Dynamics master study, he joined the Information and Decision Support Center, the think tank affiliated with the Egyptian Cabinet of Ministers, to work as a modelling specialist, modelling team leader, then as the deputy manager of the economic issues programme for more than 6 years. In this duration, Ahmed has authored and co‑authored many publications and policy papers in different areas like the Egyptian agriculture, poverty, subsidies and others. By the end of 2008, he moved to Norway, where he worked for the University of Agder, GISNOR, and again for the University of Agder until now. His research and work focus on optimal public policy design via mathematical modelling, in addition to innovative ICT solutions development.

Oppgitt emne for prøveforelesning: “Assistive technologies and standards for accessing the web: an overview”