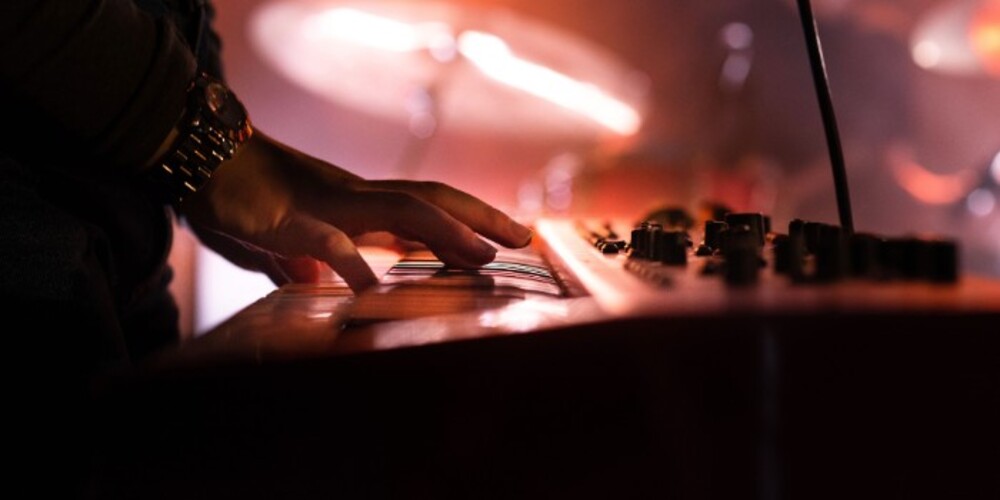 The aim of the PhD specialisation in popular music performance is to further develop the candidates’ qualifications within the subject area for the purposes of research – both artistic and scientific – and for other work within a field in which strict demands are made pertaining to scholarly insight and methodology. The specialisation is oriented towards expressions of popular music performance.

In this way, a broad understanding of the performative aspect of popular music is situated as the basis of relevant research themes which might form a part of such a study programme. Included in this understanding are themes which touch upon studio practice and the recording industry (for example musician role, producer role, sound engineer role, recording studio as a music-cultural arena etc), popular music and multimedia (including film music and music videos), the rock festival as a cultural phenomenon, rock concerts seen from the stage and so on. In this context, the scholarly aspect is primarily based upon popular musicology as a subsidiary discipline of musicology, but also opens for interdisciplinary input from subject disciplines such as sociology, media studies, social anthropology etc. In other words, this means that even though the specialisation is focused on popular music, the specialisation allows for a broad academic approach to this research field. Our use of the term “musicology” consequently opens up the possibility of interdisciplinary methods of approach where theoretical and methodological choices can be brought in from fields such as sociology, social anthropology, media studies and so on.

Further to this, the following courses are obligatory for the individual specialization in question:

It is possible to take a 5 credit-course at UiA or another national or international institution.

It is possible to choose the following courses with the specialization in popular music performance for the elective part of the training:

The training component shall include specialist and methodological schooling at a high scholarly level in order to qualify the candidate for work with their thesis and to ensure depth and breadth in the candidate’s academic competence. It shall contribute to assisting the candidate in further developing an independent and reflective relationship to his/her own research, as well as that of others, in addition to the role of the research in a wider context.

Candidates can, subject to an application, have alternative, relative courses approved at research schools and on other doctoral degree education programmes. In agreement with the supervisor, the candidate can freely choose amongst possible subjects offered by the University of Agder or at other institutions in Norway or abroad. The Faculty and the university collaborate with a number of researcher schools and other national and international partners. This provides the candidate with access to a range of courses from which to choose for the training component. This component shall normally comprise at least 15 credits from the Faculty’s own doctoral degree programme for the individual candidate in order to ensure continuity and integration. This can be deviated from in the case of longer periods of study abroad or if other pressing reasons exist. For further conditions see the Supplementary regulations for the PhD programme at the Faculty of Fine Arts.

All candidates are encouraged to apply for guest residencies at a foreign university as part of their thesis work.