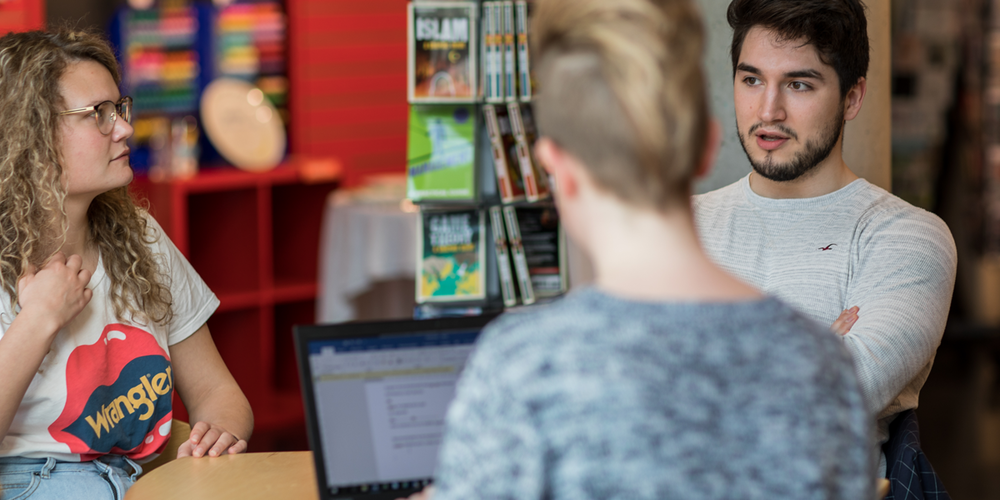 How can the study of linguistics and literature provide insight into our sense of reality, identity and value systems and develop our understanding of the role of languages in the world and in the mind? The programme comprises courses in English language and linguistics, as well as in British and American literature and culture. Students can specialise in either linguistics or literature, defining their own research projects under supervision. We offer courses in both theoretical and experimental linguistics, as well as in early modern and modern literature.

What do you learn?

On completion of the study programme, students will have acquired:

In an increasingly globalised world, the workplace puts more and more demands on global insight and experience. UiA seeks to integrate exchange programs in all studies.

You can travel here

All you need to know about exchange studies

The degree qualifies candidates for admission to Ph.D. programmes in either linguistics or literature. Candidates may find relevant work in education, culture, publishing, journalism and public relations, in the public as well as in the private sector, both nationally and internationally.

You are viewing curriculum choice . Back.

The general admission requirement is a bachelor’s degree or an equivalent education of a minimum of three years duration (180 ECTS credits).

Students must have obtained a weighted average grade of C or better for their English major.

Ranking will be based on the average grade in the major.

Furthermore, admission is granted in accordance with the regulations concerning admission to study programmes and courses at the University of Agder.

Students wishing to study a semester abroad, may do so on application. Studies abroad will normally take place in the second semester.

More information about how to become an exchange student.

Faculty of Humanities and Education