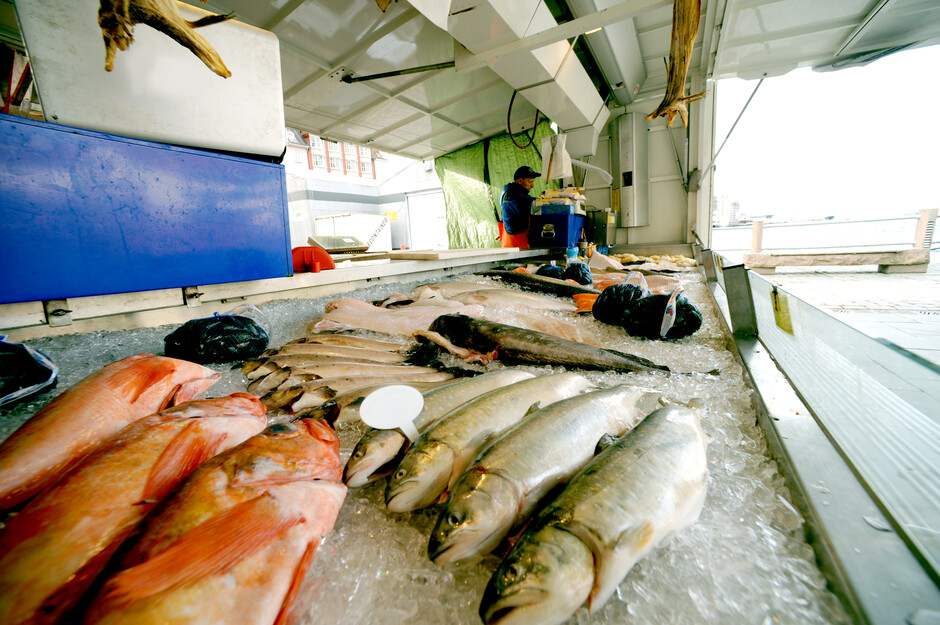 The project we took part in was to retrieve data about the maritime transport of seafood from Norway to the EU countries. Our work consisted on collecting the raw data from Statistics Norway and exporting it for further research.

At the start of this semester, we received an email from our lecturer in a class from a previous (and current) semester, Associate Professor Naima Saeed, with the proposal for a part time research assistant position. We were chosen because of our previous hand-in assignments in ME-109: Statistics, Methods and Applied Data Analysis. We all wanted to participate and scheduled a meeting with Naima and discussed the project before signing any papers.

The research we have been involved with was to analyse the impact of exchange rate volatility and economic growth, on export of seafood via maritime transportation, from Norway to the 28 European Union countries for each quarter from 1990 to 2015. The maritime transportation consists of 5 different modes; foreign ships, Norwegian ships, railway on ships, lorry on ships and trailer on ships.

We were given a list of the remaining 27 countries and divided them among ourselves. We worked mainly individually and collected the data for our part of the project.  We collected the data from Statistics Norway (ssb.no) and exported this into an Excel sheet. Initially, we were expected to collect the data for each quarter one at the time, but we spent some time on experimenting as a group and found a more efficient way to collect the data.

We scheduled a new meeting with Naima telling her about our findings and the new method we learned when working on the assignment. Through taking part in this we have learned a lot about how to make practical use of Statistics Norway and Excel, that will be helpful for us later in our studies and work.