Researchers’ Grand Prix: Is it your turn this year?

Are you a PhD candidate in Agder wanting to learn more about communicating your research? Then join the Researcher’s Grand Prix 2020! 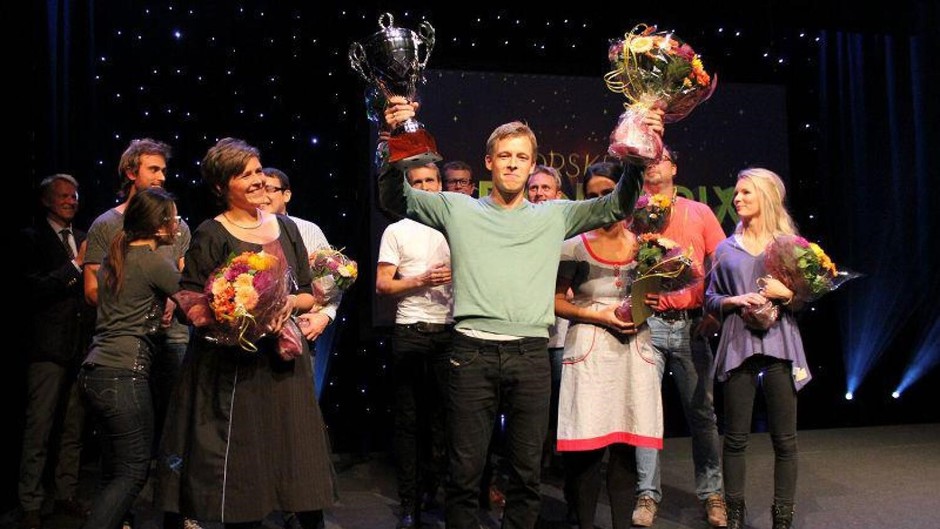 THE WINNER: Gunstein Skomedal, then a fellow at the UiA in Grimstad, won the regional final of the Researcher's Grand Prix in 2013 and went on to the national final. (Photo: Per Holtung, HiT)

This year there will be a show in Kristiansand, and the two best will advance to the finals in Trondheim on Saturday 26 September.

Researcher's Grand Prix 2020 will crown Norway's best science communicator, and this year UiA wants to put together a team from Agder that can join the competition. Sign up!

What is the Researchers’ Grand Prix? 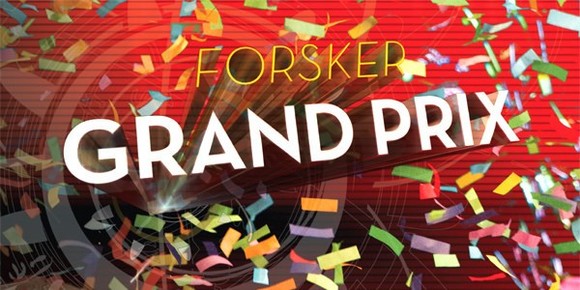 At the Researchers' Grand Prix, the country's doctoral candidates participate in a competition for research dissemination. In Kristiansand, the Agder final will be held at Kick Scene during Forskningsdagene, on Thursday 24 September.

Two days later, there is the national final at NTNU with 10 finalists from all over Norway. The winner can, with a good conscience, call him or herself Norway's best research communicator.

Would you like to meet and discuss dissemination with doctoral candidates from other academic environments? Learn mediation from professional mediators? Challenge yourself to stand on stage in front of an audience and a TV camera?

Researchers' Grand Prix is ​​an excellent opportunity for doctoral candidates to practice research dissemination. Participants receive training on how to present their research to a large audience.

Participants will be guided in making two presentations on self-chosen topics from their research. On stage, they will have four minutes each to convince both an audience and a panel of judges who is the best science communicator. A program manager directs the show, which will be aired on the NRK Knowledge Channel later this fall.

The two best advance to a national final in Trondheim on Saturday 26 September, where they meet the other regional winners from Stavanger, Oslo, Bergen, Trondheim and Tromsø.

All PhD students at the University of Agder, NORCE, Sørlandet Hospital, and the Institute of Marine Research Flødevigen are invited to join, but other PhD students working at an enterprise in Agder can also participate.

A good Researchers' Grand Prix participant has a strong desire to tell people about his or her work and to learn more about research dissemination!

To join, you need to write a short text of no more than 150 words that clearly tells you what you are working on (about a half A-4 page). Submit your application form by Monday, 4 May!

Those who join will undertake a training course headed by the Communication Department at UiA during early summer and early autumn 2020.

The offer consists of four compulsory meetings in June and early autumn 2020, as well as individual follow-up between the meetings - and participation in the regional finals, where the two winning teams advance to the national finals. The regional meetings are held:

It is the Research Council of Norway and the annual national research festival Forskningsdagene that hosts the national finals, which is organized in collaboration with the Forskningsdagene in Trondheim. In Agder, the University of Agder provides the training program and holds the regional competition.• 24 September Researcher Grand Prix regional final