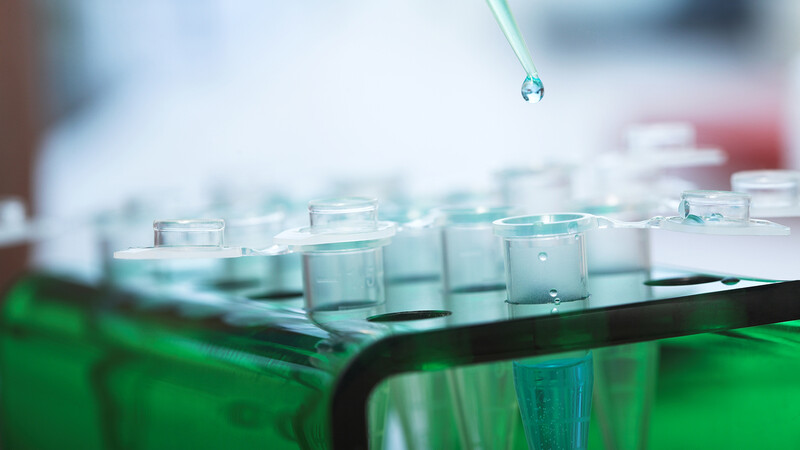 Faculty of Engineering and Science

Nutrition
Oxidative stress is associated with cardiovascular disease (CVD), diabetes, metabolic syndrome and cancer. Oxidative stress results due to an imbalance between the bioavailability of antioxidants and the formation of free radicals in the body.

The primary antioxidant system in the body is based on glutathione (GSH) and GSH dependent enzymes, GSH peroxidase (GPX1), GSH reductase (GR) and GSH transferase (GT). In GSH, g-glutamylcysteinylglycine, cysteine is a limiting factor. Cysteine is formed from methionine in the presence of vitamin B2, vitamin B6, folate and vitamin B12.

Polymorphisms in genes coding for the antioxidant enzymes are associated with CVD, diabetes and cancer.

We are interested to study polymorphisms in genes coding for antioxidant enzymes and their effect on the concentration of antioxidant in blood from patients with kidney disease, diabetes and CVD.

Ticks and tick-borne pathogens
Next after mosquitoes, ticks are the most important vector of pathogens transmitted from animals to humans (so-called zoonotic diseases) in the world. In Europe, the sheep tick (Ixodes ricinus) is the key vector of such pathogens, and within the past two decades, the abundance and distribution of this species seems to have increased in Northern Europe. The increase is probably caused by changes in climate, habitat structure and host abundance, and is accompanied by an increased incidence of infections of tick-born pathogens in humans and livestock. Lyme borreliosis, caused by the Borrelia-bacteria, is the most common and widespread of such infections in humans, and incidence of Tick-Borne Encephalitis (TBE), although still a minor public health problem in Norway, has increased in Europe during the recent two decades.

Several members of the Biomedisin research group is heavily involved in tick related research, and our activities focus on tick ecology and behaviour, interactions between ticks and important wild host species, spatial distribution and prevalence of tick-borne pathogens and genetics of ticks and pathogens.

The research group is currently involved in several national and international research projects, among others the large Scandinavian ScandTick Innovation (www.scandtick.com).

Hematology
Various forms of isothermal amplification of DNA (where DNA is amplified at a constant temperature without the need of thermal cycling as in e.g PCR) are methods with high sensitivity and specificity.

We have established LAMP (Loop Mediated Isothermal Amplification) for pathogen detection (e.g. MRSA) and for allele-specific genotyping of genes and polymorphisms in humans (e.g. RHD, HPA-1a) and use these in research and student projects.