The theme of the 100th disputation is the EU administration

Monday 20 April, Thomas Henökl will defend his PhD. He is the 100th candidate to defend a doctoral dissertation on UiA’s own programmes. 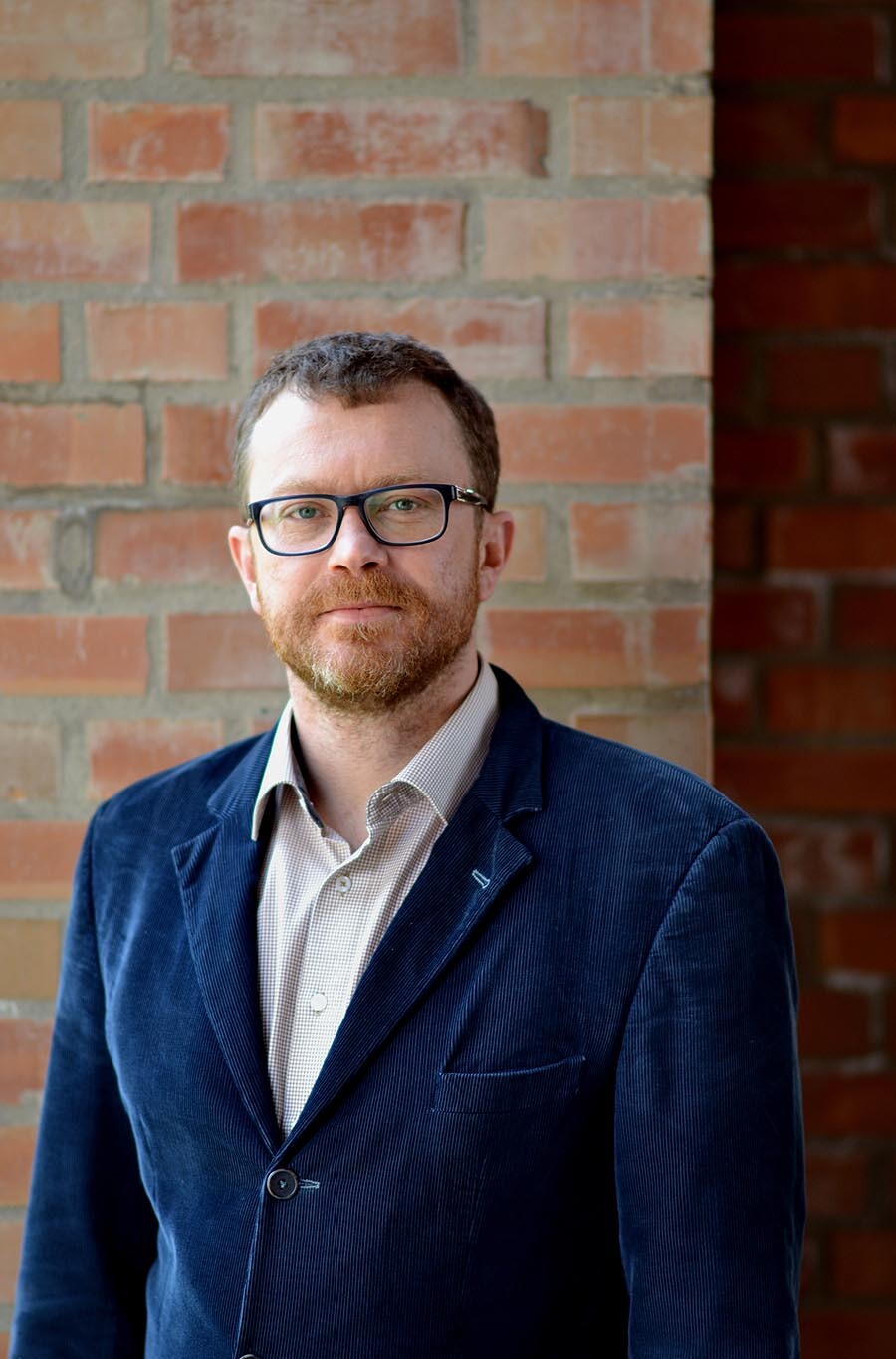 Research training is an important job for all universities. It takes time to build the competence needed within the academic environments to be able to provide a top education – but at UiA, all six faculties have one or more active doctorate programmes.

Because of this, the celebration of the institution’s 100th disputation will be celebrated with cake on both of UiA’s campuses Monday 27 April.

Thomas E. Henökl from Austria defends his PhD at the Faculty of Social Sciences’ PhD programme, Specialisation in Public Administration, at the University of Agder.

Henökl has worked with research projects on multilevel politics and administration at UiA’s Department of Political Science and Management.

The candidate describes the essence of the dissertation:

The research centres on EU’s legal and administrative system from an organizational theoretical point of view.

Henökl has written about the European Union’s foreign policy service. The service was established in 2011, and the purpose is to administrate the EU’s relations with the rest of the world. The current challenges to European safety, with basis in crises and armed conflicts in Ukraine, Syria and North Africa, puts the EU under great pressure and emphasises the importance of a well-run foreign and diplomatic service.

After the Treaty of Lisbon came into force, the foreign policy service became a separate organisation, formed from the European Commission, the Council Secretariat, the member country diplomats and the EU’s foreign delegations, thus representing a step toward centralisation of the state’s core competency.

The question is how this service works, and if one day it will replace the diplomatic services in the EU’s member countries – an interesting and appealing problem in a time marked by crises and financial restrictions.

In the period from 2005 to 2011, Thomas Henökl worked as a political advisor for the European Commission, for the EU’s foreign policy service and at the European Institute of Public Administration (Maastricht, NL). Before this, Henökl studied and worked in France (Sciences-Po, IEP Paris), the Netherlands (European Institute of Public Administration), and Japan (International Christian University, ICU Tokyo and the EU’s Delegation in Japan). In addition, he has experience from distressed areas and developing countries (Egypt, India, Tanzania).

Henökl has a background and competence in both EU law and administration, foreign and security policy, in addition to crisis and risk management, political analysis and evaluation, innovation and management developing. He has 15 years of experience in research, consultancy and project management from international organisations, public administration and private sector.

The candidate: Thomas Henökl (1977) is from Austria. He received his Bachelor’s degree at the University of Innsbruck and his Master’s degree at three institutions: 1) the University of Innsbruck, 2) The Paris Institute of Political Studies (France), and 3) Graduate School of Public Administration at the International Christian University, Tokyo (Japan). During his time as a research fellow, he did research at UiA, financed by UiA’s budget.

The examination lecture and disputation will take place in Gabriel Scotts auditorium, B1-001, Campus Kristiansand