Researching changes in the music industry

UiA’s research group within "Music Management" is cooperating with music industry greats such as Pink Floyd’s former manager to study how the industry is affected by digitalisation. 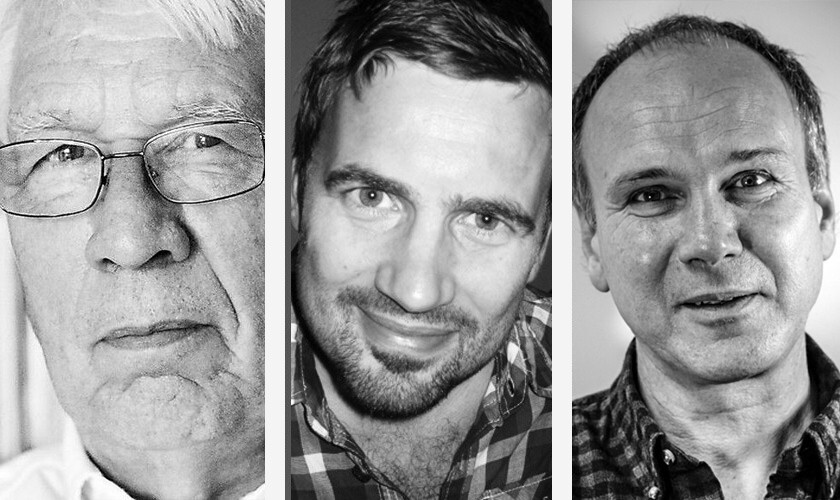 The group only consists of a handful researchers, but their international network makes up for the number of members.

"Like the music industry, the music research environment is a little scattered, so it reflects our research field," leader of the group and Associate Professor Daniel Nordgård says.

The Norwegian music market and UiA’s research group are at the centre of international research and development. Music Management is one of five research groups connected to the Popular Music Research Unit at UiA – a leading research unit within popular music in the Nordic countries. The unit belongs to the Department of Popular Music at the Faculty of Fine Arts.

Changes in the music industry 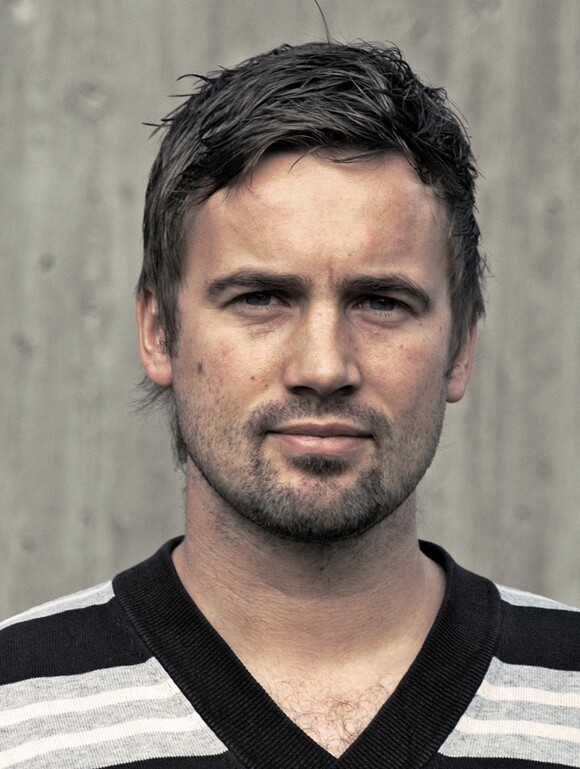 Associate Professor Daniel Nordgård is the leader of the research group Music Management at the University of Agder.

Nordgård is researching changes in the music industry due to digitalisation of the music market.

"I am researching the changes as something more than simply a shift in cash flow. My work is focused on looking at the changes in structure, dynamics and power relations," Nordgård says.

His doctoral thesis, excepted to be finished this summer, contains a qualitative study of the upheaval in the industry.

"I have followed a network for several years and seen how they respond to the structural changes. I look at how they deal with obstacles regarding copyright, licensing and politics." 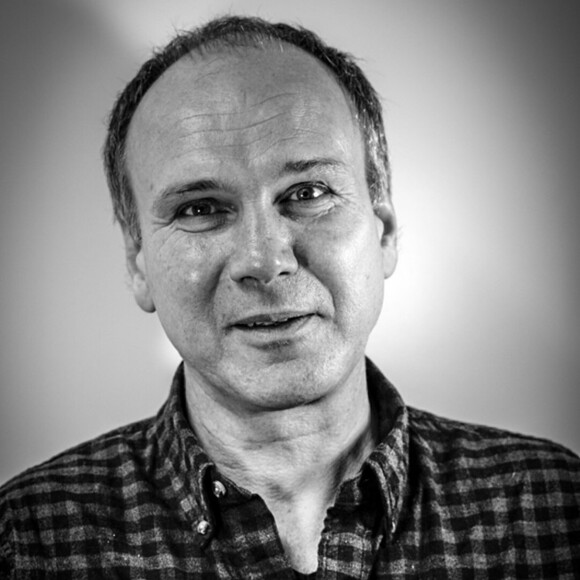 The group’s other permanent member is Professor Bendik Hofseth – jazz musician, record producer and composer. Hofseth has been employed at the Department of Popular Music for about 15 years. In addition to a being an experienced performer, he has held a position on many boards and committees within the music industry.

Today, he is among other things chairman of TONO, he has previously been chairman of NOPA and Phonofile, and is an active participant in the UN’S WIPO and CIAM, the international council of music creators.

"Hofseth brings an important connection between performing music and international expertise in the music industry to our research,” Nordgård says.

Can be used to understand sharing economy

The researchers have no doubt that studying the music industry is important for society. In fact, the research can be used to understand changes in other industries.

Nordgård compares what has happened in the music industry to what the taxi industry is facing now.

Today, this group is among other things involved in a COST Action project arranged by the EU. The project is about virtual labour capacity and changes happening due to digitalisation. The project is built on a broad European network of academics and industry representatives. Nordgård is a member of the project’s leadership committee.

In 2013, Daniel Nordgård and the rest of the Nordgård-committee provided the government with a report about the challenges of new forms of sale and distribution in the music industry. The Ministry of Culture wanted to know how to best develop their politics to face the challenges of the music industry and appointed a broad committee which Nordgård would head. The findings from the work was the foundation of Nordgård’s contribution to the recently published book Business Innovation and Disruptions in the Music Industry.

Considering that the group’s members have been tasked with this responsibility, and them often being invited by the greatest figures within music research to join committees and research projects, the group concludes that it has established itself within the field. Not as the largest player, but as an attractive cooperation partner with a good network.

"Currently, the Research Council of Norway’s KULMEDIA programme is processing a proposal from us, where we will collaborate with Agderforskning in Kristiansand, Queensland University of Technology in Australia, the University of Hertfordshire in the UK and Knowledge Works in Lillehammer. We want to make a financial analysis of the Norwegian music industry post- digitalisation where we also look value chains and industry structures." 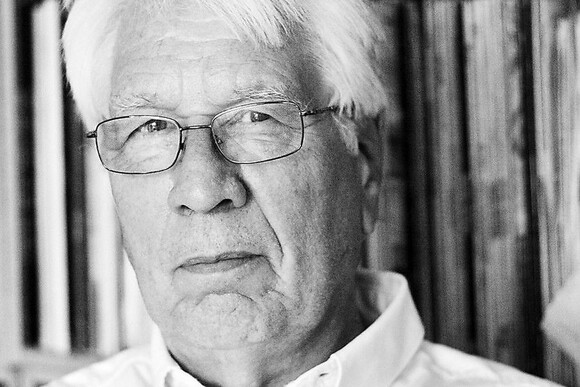 The former manager of bands such as Pink Floyd and The Clash, Peter Jenner, is a member of the research group as an external member.

The Music Management group has also managed to connect important industry names to the group.

"First of all, we have Peter Jenner, the former manager of bands such as Pink Floyd and The Clash. He is a veteran in the industry and, in addition, the secretary general of the International Music Manager’s Forum (IMMF)," Nordgård says.

Professor Roger Wallis also contributes to the group. He is especially known from when he testified in 2009 in the Pirate Bay trial and pointed out the positive sides to filesharing. In addition, he is an important part of those teaching the master’s programme in Music Management at UiA.

"Being closely connected to the music environment and those researching performing music is a great advantage. When it comes down to it, that is what it is all about."