Religion and society in the spotlight

The research group "Religion and World-Views in Social Context" conducts research on how society and economy are affected by people’s philosophical values. 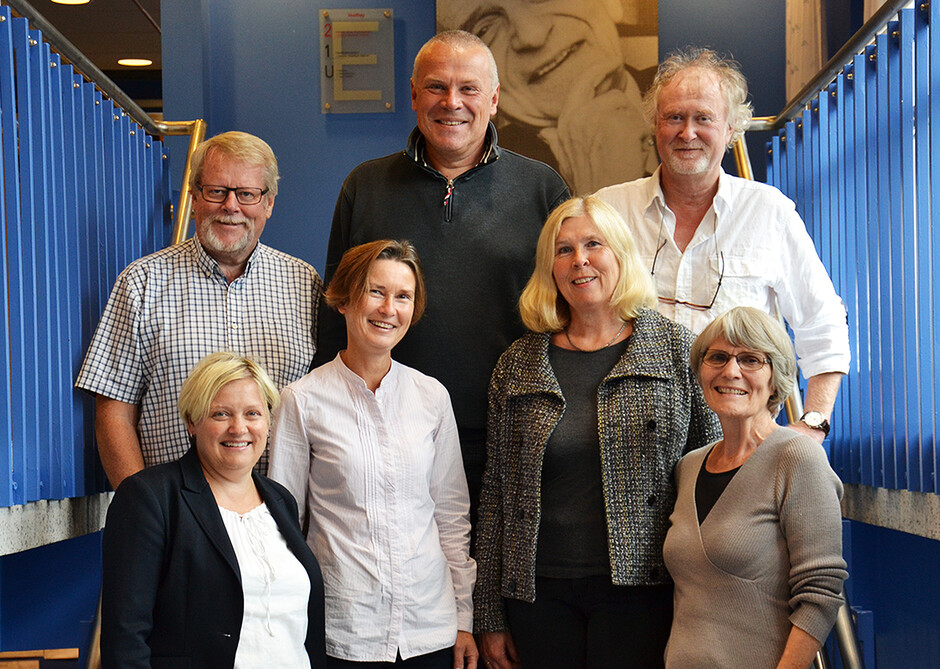 “Historically, there has been a clear connection between religion and societal activity. Anyone with a conscious relationship with their own philosophy will wish to transfer their values into the society,” says group leader and professor Bjørg Seland.

“That is why it is so important to research how religion and life stances affect the economy and society, and how financial relationships and ideas, e.g. market thinking, make their mark on the religious way of life.” 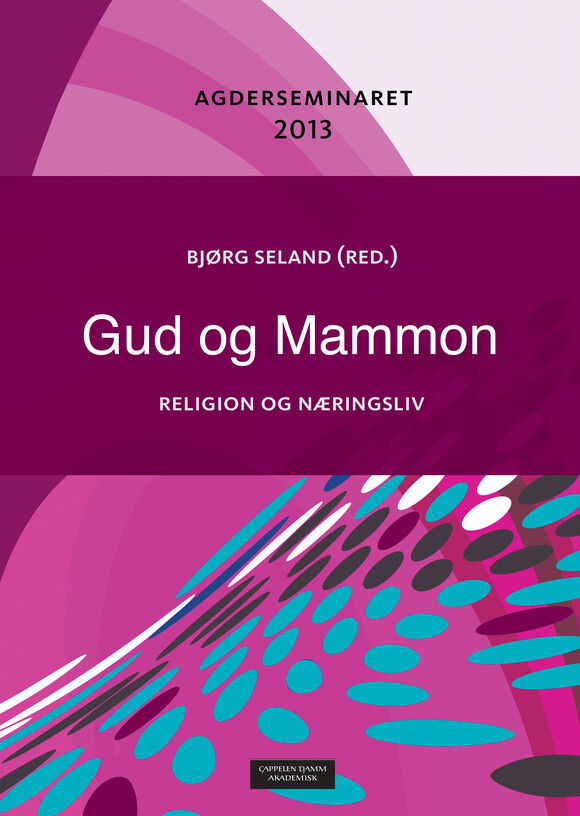 Along with colleagues from the Department of Religion, Philosophy and History, she represents the research group that emerged from a project about religion and industry and trade: “Gud og Mammon” (God and Mammon, after Matthew 6:24).

“The ‘Gud og Mammon’ project is an academic collaboration between historians, social and religious scientists at the University of Agder and the University of Stavanger. The project discharged in a collection of articles in 2014 about the relationship between spiritual and material values in the 19th and 20th century,” says Seland, who edited the articles.

Many questions are posed in “Gud og Mammon”:

“We look at lines from the Haugean movement, through 20th century Christian committed developers, to today's industry and trade, where the encounter between market forces and philosophies rarely are problematized.”

The research group is composed of researchers with different academic backgrounds in history, theology, and sociology.

“We have meetings and work seminars a few times each semester. We update each other on ongoing and scheduled projects, discuss academic material, and present drafts for articles,” says project leader Seland.

Wants to research religion in the south coastal industry and trade 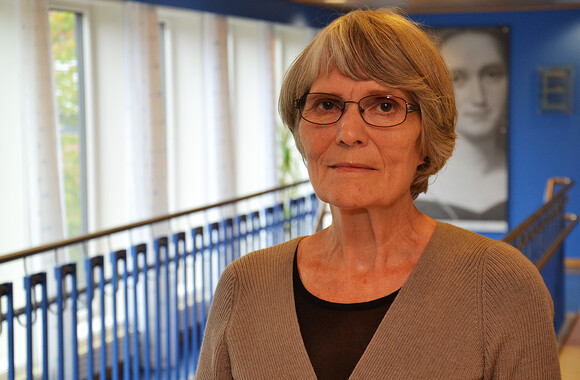 Professor Bjørg Seland is the leder of the research group.

It is probably no coincidence that a research community such as this exists in Agder – a region where chapel and Free Church culture has deep roots.

“With a historical perspective, it is interesting to see how key leaders in industry and trade also have had strong positions in religious environments. There is a need for more research of social networks, with a focus on where business life and religious communities overlap.”

The group has recently focused on network theory in order to gain more understanding of these social mechanics.

“Philosophies and economy is a question of trust. It is easier to trust a business partner if both share the same basic values,” says Seland.

More about politics and global perspectives

Thus far, the group has focused mostly on industry and trade and economy in Norway, but Associate Professor Andreas Aase and Assistant Professor Carl Fredrik Feddersen are working on a more global perspective.

The project “Gud og Mammon” will be continued, but in the time to come, the group members will also be publishing research regarding other aspects of social development.

This fall, attention will be focused on a new collection of articles which takes a broader view of religion as an agent for modernization in the 19th and 20th century in Norway, edited by the Professors Knut Dørum and Helje Kringlebotn Sødal.

Several of the participants are also engaged in a new project, lead by Associate Professor Svein Ivar Langhelle  at the University of Stavanger and Professor Knut Dørum at UiA. The focus here is on the social significance of the Haugean movement.

Sociologist of religion and Professor Pål Repstad is working on a study about “Hauge images”. He is looking at how the perception of Hans Nielsen Hauge has changed over time and what kind of images of Hauge we can find today.

Head of Department Ingunn Breistein is also in the group. She is researching the missionary Annie Skau Berntsen and the so-called faith mission, which on an ideal plane has based its economy on prayer and answers to prayers.