Meeting the senior boom head on with research

What happens when the elderly are transferred from hospitals to the municipal health and care services? How can we avert possible malnutrition? Why are so many of the elderly lonely? Aging and health is this month’s research group on uia.no. 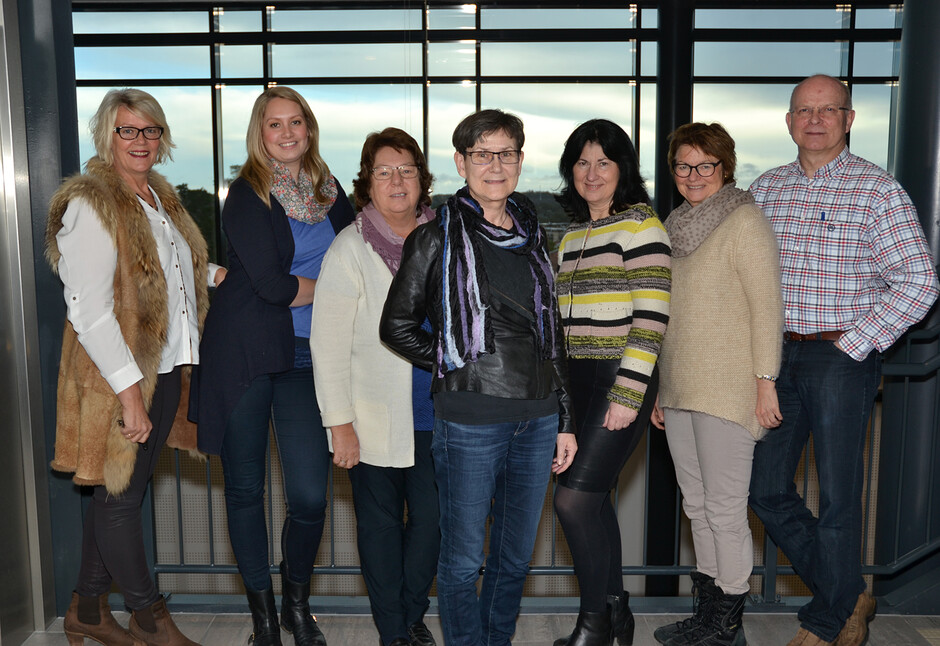 The questions above are examples of what the researches in the research group Aging and Health try to find answers to. Twelve researchers have joined forces to strengthen the commitment to research on the elderly’s health.

They conduct research on topics such as perceived health, eHealth, quality of life, mental health, self-care, malnutrition, loneliness, dementia, volunteer work in the care of the terminallyl ill, and preventative home visits.

“We are working in a very important research area. There will be an increase of elderly people in the years to come, and we wish to ensure that they will have the best possible health and care,” says Professor Ulrika Söderhamn, leader of the research group.

One of the first research groups at UiA 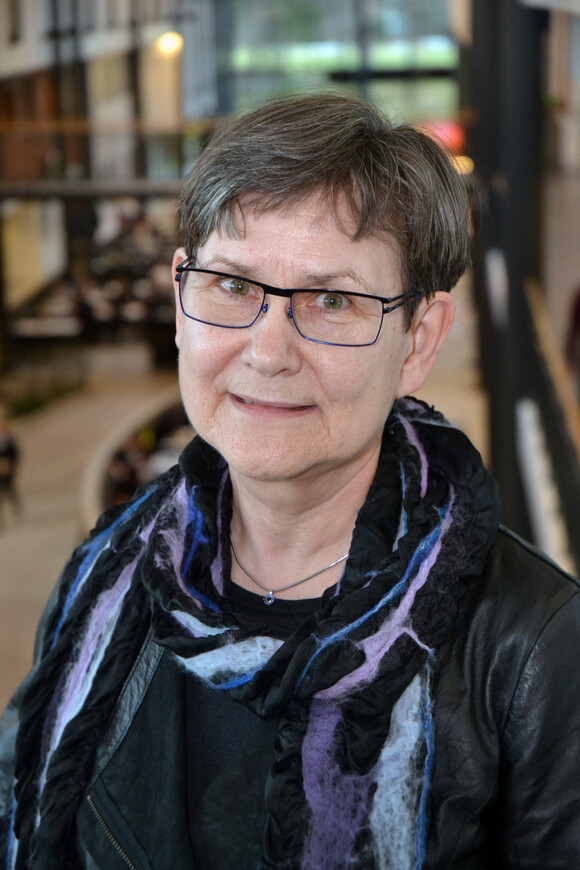 The Aging and health research group fall under the Faculty of Health and Sport Sciences, and dates back to 2008. In addition to the UiA-researchers, the group also consists of members from Telemark University College and Diakonhjemmet University College in Sandnes.

“We didn’t really define it as a formal research group in the beginning, but we were a group of researchers who worked together and helped each other,” says Söderhamn, who took over management of the group after the passing of her husband, Professor Olle Söderhamn, in 2013.

Connected to the Senter for omsorgsforskning – sør

The group is connected to the Senter for omsorgsforskning – Sør (Centre for care research - South) and take on research assignments from municipalities in Buskerud, Vestfold, Telemark, as well as Aust Agder and Vest Agder.

The discoveries from their research have resulted in concrete outcomes for e.g. mapping the health of the elderly who live at home, self-care, and nutritional status.

An instrument to identify the risk of malnutrition

In her doctoral work, Söderhamn herself has developed an instrument to reveal being in danger of malnutrition. By answering 15 simple questions, one can discover if the elderly person is in risk of being malnourished. The group uses this instrument in different studies.

“Elderly persons are an at-risk-group when it comes to malnutrition. 20% of those who live at home and all of 60% of those who are hospitalized are at risk of being malnourished. The aging process decreases your appetite, you get more fat than muscles on your body, and you feel full more easily because the stomach loses its elasticity,” says Söderhamn.

“Malnutrition is difficult to recover from, so it is important to catch it before it goes too far,” says the professor.

This is just one of many projects the group has carried out. 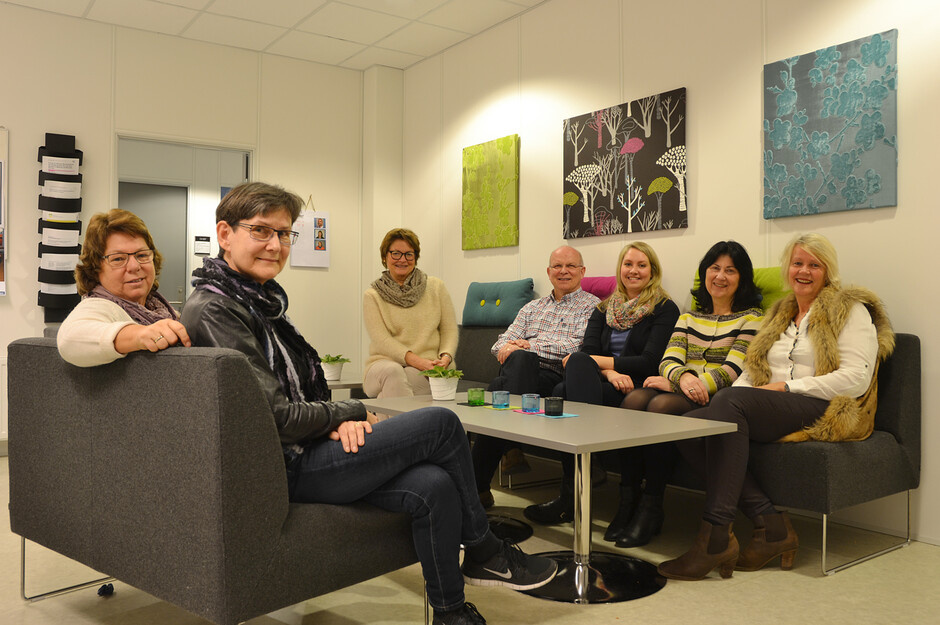 During the spring semester, the group Aging and health are taking on new and exciting research projects. They will, among other things, join other researchers from UiA and Telemark University College in a project concerning the transitional stages of the elderly’s kinds of treatment, and are applying for funds for the project from the Research Council of Norway. This is particularly current in connection with the Coordination Reform.

“The elderly are a vulnerable group, and we wish to see what happens when they for example are transferred from treatment at a hospital to municipal treatment. We will look to see what does and does not work, so that the elderly will be well taken care of in the transitional stages,” explains Söderhamn.

In 2015, the group will also research volunteer work in the care of the terminally ill. Another project focuses on loneliness among the elderly. In a third project, connected to a EU-project, a Doctoral Degree-student will look at tele-medicinal follow-ups of patients with COPD. This will be in collaboration with the research group for eHealth and Sørlandet Hospital.

The group collaborate with a few other research groups in the same faculty. The members have monthly seminars where they discuss each other’s manuscripts and research questions.

“We are each other’s critics, mentors, and instructors,” says Ulrika Söderhamn.