At MatRIC, UiA’s own Centre for Excellence in Higher Education, they work to raise the quality of mathematics education in Norway. 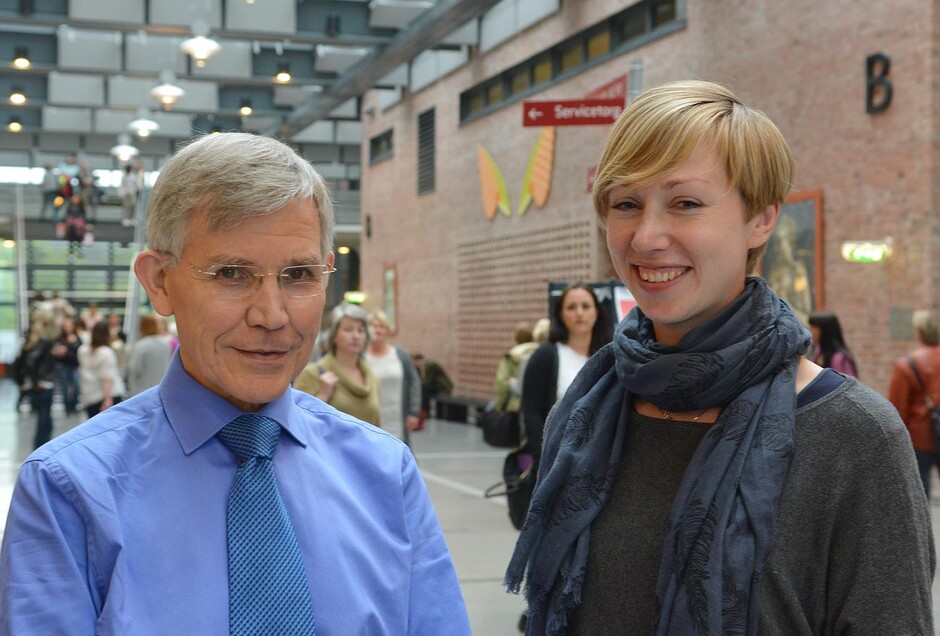 ”We have an exciting and challenging job ahead of us, but we have gotten a good start,” says Line Eielsen Malde, project manager for MatRIC.

Line Eielsen Malde has an education in economy and has work experience from the Ministry of Education and Research, while centre director Simon Goodchild has a background as professor in mathematics didactics. Malde and Goodchild work at both Campus Grimstad and Campus Kristiansand, and their goal is to raise the quality of the mathematics education at university and university college level.

In addition, the centre has four coordinators for different workgroups, a post doctor, and an employed research fellow connected to the centre.

Mathematics is more popular than ever

”We are absolutely not saying that MatRIC has all the answers to how mathematics education can become even better. Our task is first and foremost to contribute to coordination and gathering of research and knowledge in this field, but we also contribute to dialogue and exchange of experience between teachers. It is very important for us to have a good collaboration with other knowledge and education institutions in Norway.”

The demand for people who are good with mathematics is high. As a subject, mathematics is more popular than ever before, and it is an obligatory part of many branches of study. Despite this, many students failing mathematics is a known problem.

“Through MatRIC, we work to make the mathematics education even better,” says Malde. 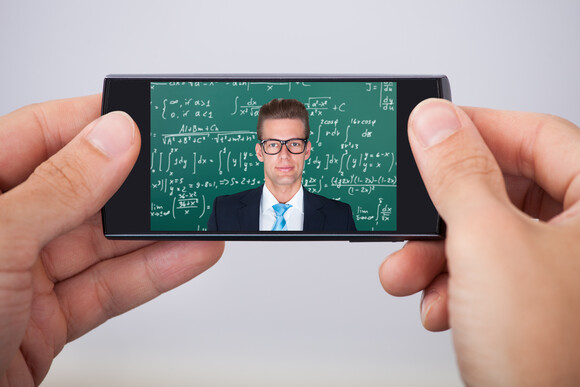 Among other things, MatRIC organize workshops and conferences.

Right now, they work towards the first MatRIC conference to be held in Trondheim, Thursday 27 November. 100 mathematics teachers from 38 different institutions have signed up for the conference, and all the universities in Norway are represented. Main lecturer, Tom Lindtrøm from the University of Oslo, will, among others things, talk about what it means to understand mathematics.

“This is our first conference and we are very proud to have managed to reach out to so many!”

MatRIC, which stands for Centre for Research, Innovation and Coordination of Mathematics Teaching, received status as Centre for Excellence in Higher Education (SFU) in 2013.

Centres of Excellence in Higher Education is a national prestige system for education on bachelor’s and master’s level. The system is a parallel to top centre systems within research.

The thought behind the system is to emphasize exceptional educational environments to make the fact that education and research are equal activities for universities and university colleges visible.

As of today, there are only four Centres for Excellence in Higher Education in Norway, and MatRIC is one of these.

“The centre status was given to us based on a very good application and a very good academic environment within mathematics education here at UiA,” says a very pleased Line Eielsen Malde.

The centre received one million NOK extra over this year’s government budget and will therefore get four million NOK from the Norwegian Agency for Quality Assurance in Education (NOKUT) in 2015, in addition to an equivalent amount from the University of Agder.

“We are thrilled about the grant from NOKUT, and we plan to spend the money strategically so that we can contribute to improve the mathematics education in Norway,” says Malde.

Among other things, plans for 2015 include establishing a drop-in centre on both campuses, so that students who have mathematics in their subjects can receive help with their problems.