How does the EU affect our democracy?

This is one of the central questions the research group European Integration and Governance is trying to find the answers to through their international research. 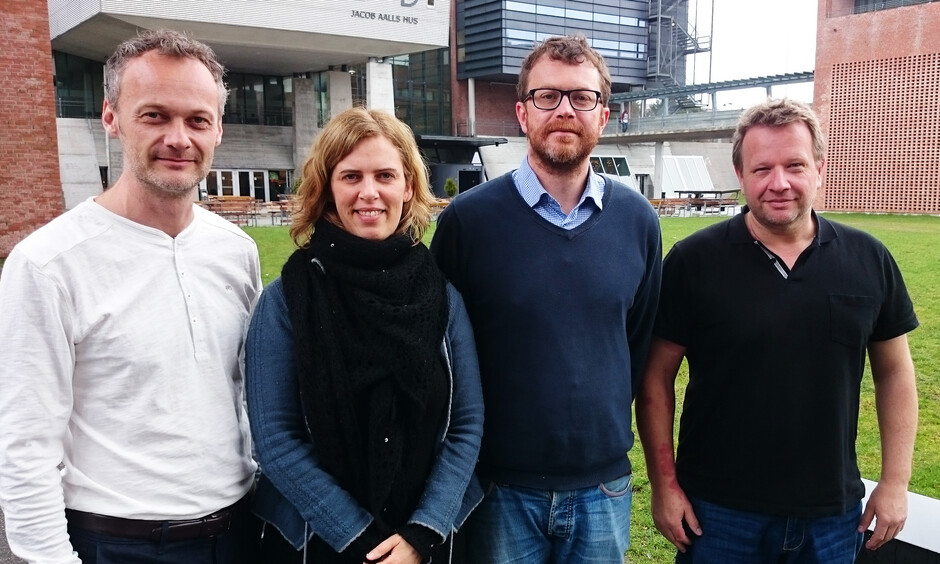 The research group falls under the Department of Political Science and Management at the Faculty of Social Sciences. It is composed of eleven researchers, whereof two belong to institutions other than UiA, and one is a PhD-student.

“We are trying to understand how the EU, a relatively new construction undergoing constant change, works and affects the other levels of government, for example the nation state of Norway,” said Jarle Trondal, group leader and professor.

Every year, the group produces a large number of scientific articles on behalf of internationally recognized journals, as well as books and chapters for textbooks.

“Our group is very successful in having our research published in top international journals, and I am proud to say we publish a lot considering the size of the research group,” said Trondal.

According to Trondal, this has something to do with the group’s broad and strong international network. 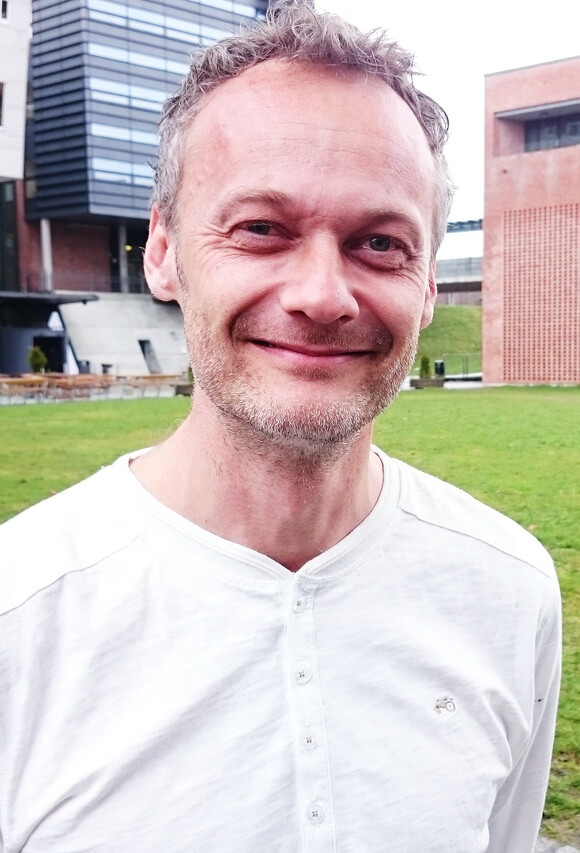 There are several ongoing projects in the group right now. Among other things, associate professor Stefan Gänzle is working on a project concerning macro-regions.

“The macro-regions include a network of regions that share some common interests and challenges. They join forces to find solutions to common challenges, and one can look at it as being a mid-level between the nation states and the EU’s institutions,” said the group leader.

The projects will be published as a book in 2016.

Trondal himself is working on a project where he tries to understand the EU’s complex multilevel system. The project resulted in the book The Palgrave Handbook of the European Administrative System in 2014.

“For example, in Norway, we are used to the departments having the main control of the different political areas. When the EU commission increases its power, the Norwegian ministers are put under pressure.”

In addition, Anne Elisabeth Stie is working on democracy and the development of new types of political accountability in the EU system.

Important in order to understand

According to Trondal, the topic the group is researching is becoming increasingly important in order to understand political decision-making processes – even in Norway.

“To only discuss national politics is making less and less sense. The premises for the politics and the shaping of public services are increasingly being made by the EU. That makes it important to find out how and by whom these premises are made,” said Trondal.

The special relationship Norway has with the EU makes the topic extra interesting.

“Norway is not one of the union’s member countries and thus has limited influence on EU’s political regulations. At the same time, we have committed ourselves to follow many of the guidelines, making the situation harder for ourselves. Researching how the systems works – even in a Norwegian context – makes it even more interesting,” said Trondal.

As we present these researchers as the month’s research group of April 2015, it is right in the middle of a hectic period. In April, the members share their research results with NHO, the Ministry of Foreign Affairs, the Ministry of Local Government and Modernisation, as well as the Norwegian delegation in the EU.

In addition, one of the group’s members, Thomas Henökl, defended his doctoral thesis on the EU’s foreign policy service. He is the 100th candidate of UiA’s own doctorate programs.

Read more about the research group on their website.