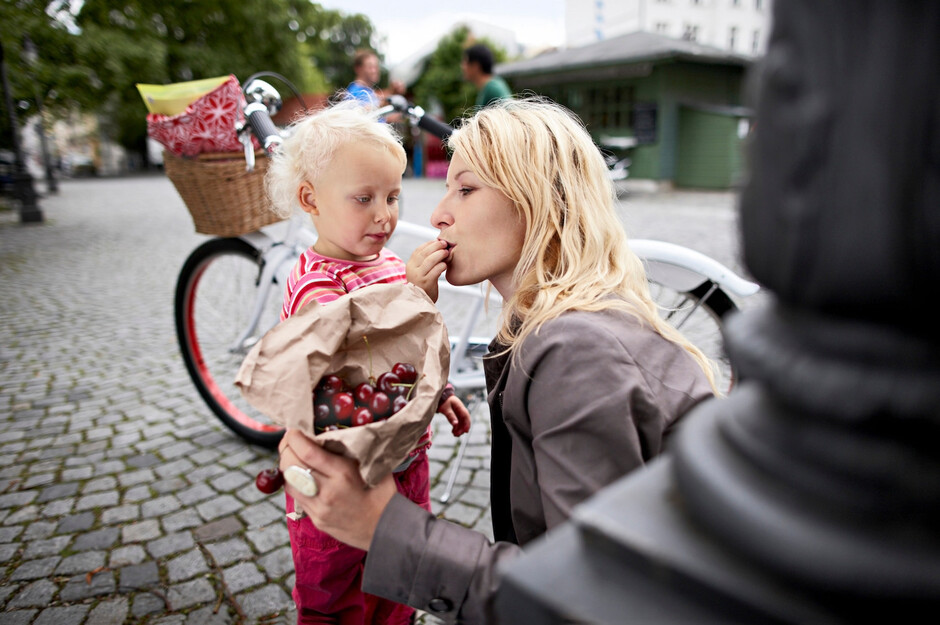 Women who follow a traditional Norwegian diet during pregnancy lose weight faster after birth than women who have a different diet. These results hold for up to eight years after birth. 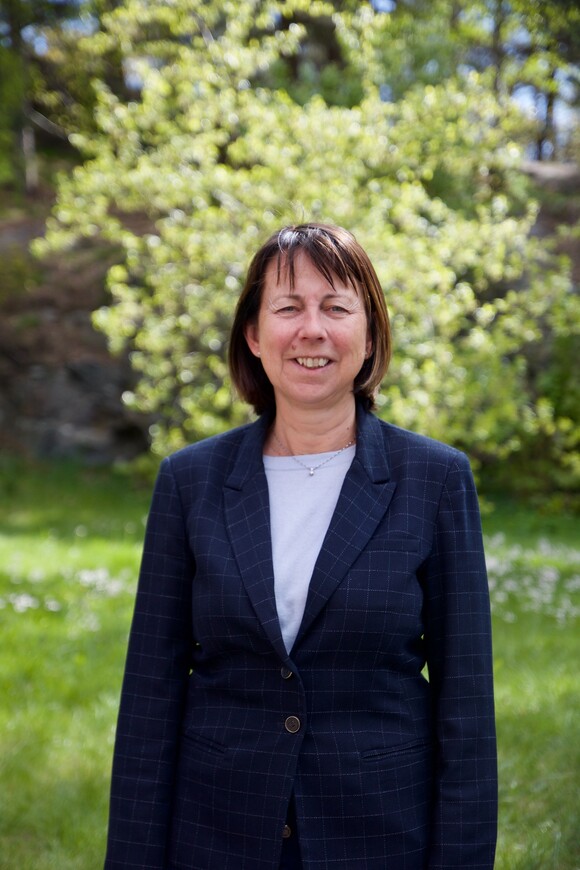 Marianne Skreden, associate professor at the Department of Public Health, Sport and Nutrition at the University of Agder.

The diet of the women with the healthiest weight development was characterised by regular meals, whole grains, potatoes, root vegetables, fruits and berries, fish and low-fat dairy products.

Not losing weight after having a baby

Many mothers struggle to get back their pre-pregnancy weight. Some women, therefore, go into their next pregnancy being overweight or obese. This increases the risk of complications like gestational diabetes and pre-eclampsia.

“If a woman is obese during pregnancy, there is a higher risk that the child develops overweight later in life”, Marianne Skreden says, associate professor at the Department of Public Health, Sport and Nutrition at the University of Agder (UiA).

She is behind the new study published in British Journal of Nutrition. The data comes from the Norwegian Mother and Child Cohort Study (in Norwegian) which is one of the largest health studies in the world.

The Mediterranean diet has often been praised as a particularly healthy diet. In later years, research, among others from UiA, has shown that a diet based on sustainability and a traditional Nordic diet can have similar health benefits.

In an article in Public Health Nutrition in 2010, professors Elling Bere and Johannes Brug claim that the Mediterranean diet should be replaced by regionally appropriate diets. One advantage would be that much of the food would be locally sourced and therefore more sustainable.

Compared to a typical Western diet, the traditional Norwegian diet contains less sugar and fat and more fibre and fish.

Worldwide obesity has tripled since 1975. According to the World Health Organisation 1.9 billion people aged 18 or above are overweight, in addition to 41 million children.

Overweight and obesity increase the risk of many health problems like coronary heart disease, diabetes and some types of cancer.

In Norway, the prevalence of obesity increases most in young women.

“Once you become overweight or obese, only one in a hundred manages to regain normal weight and maintain it over time. From a public health perspective, therefore, it is important that the population maintains a normal weight.”, Skreden says.

Even though this study focused on pregnant women, the researcher thinks the traditional Norwegian diet may have the same positive effects on weight development in men.

“The traditional Norwegian diet will likely be more filling than others containing less fibre and more sugar. We can also speculate about whether this diet can positively affect the gut microbiota since it contains a lot of fibre and fruits and vegetables. This may have a positive effect on weight management”, Skreden says.