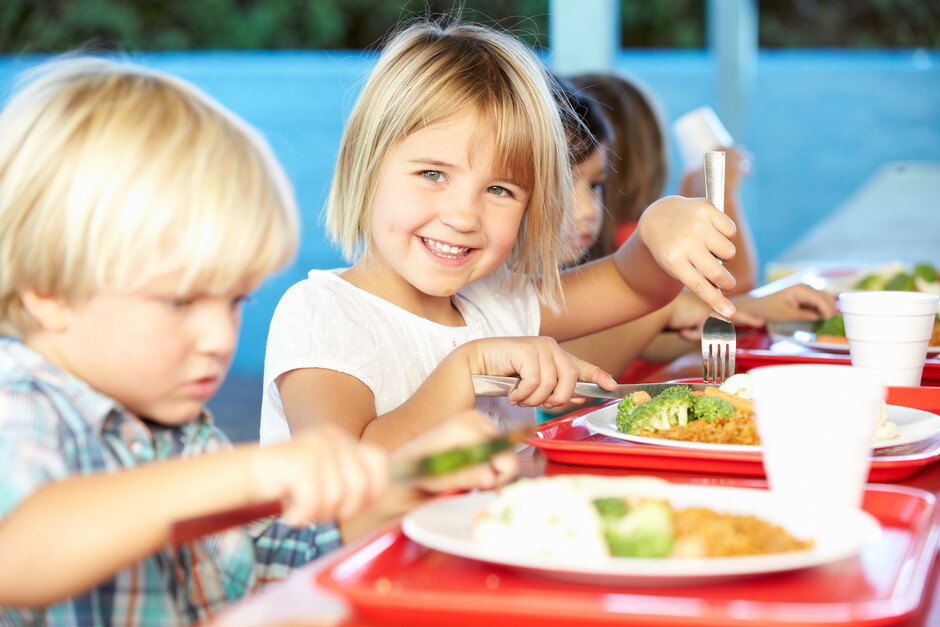 Healthy eating habits begin before you are born

At the UiA priority research centre Centre for Lifecourse Nutrition, researchers are trying to teach Norwegian children and their parents to eat well.

Norwegians talk a lot about their diet, but it may be difficult to translate knowledge into practice. We eat more pizza than fish, and we eat only half the amount of vegetables we need. Many eat too much sugar, while girls in general have a less than sufficient intake of iron, iodine and folacin.

"In Norway, there is a competition between the diet and tobacco of being the most significant factor contributing to too early death or disease. The other risk factors are way down the list. In general, Norwegians are in good health, but we need to improve our diet", says Nina Cecilie Øverby.

She is a Professor at the Department of Public Health, Sport and Nutrition, and manages the top research centre Centre for Lifecourse Nutrition. At the centre, they research the impact of food on good health and how whole generations in Norway should be taught the art of cooking.

FACTS: Facts/selected projects from the Centre for Lifecourse Nutrition

Together with BarnE-mat, these are some of the centre’s research projects: 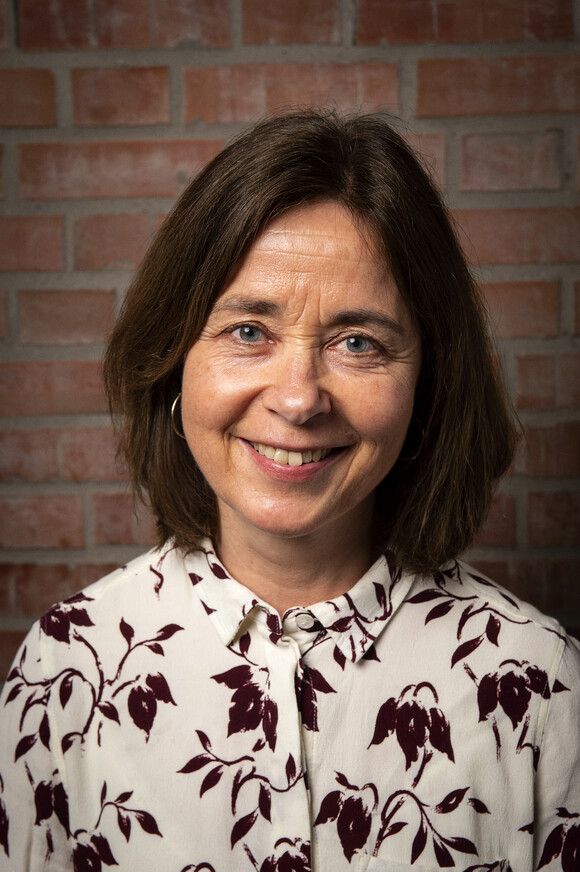 One of the major problems for public health is that seven out of ten adults in Norway are overweight. According to the health investigation Hunt, the most affected by this increase in weight are young adults. Between 15 and 20 per cent of Norwegian children may now be classified as overweight.

By establishing healthy dietary habits from an early age, overweight and obesity among children may be prevented. Researcher Christine Helle has found that families with children acquired better dietary habits after having followed a series of online training videos. Seven hundred parents with children aged six months participated in the project BarnE – mat.

One group got access to web pages with information and advice about the diet which was specially adapted to the age of the child. The control group had no follow-up and continued to eat their regular diet. The investigation followed the children for six months, i.e. until they were one year old.

"Children learn by watching other people eat. It is important to emphasise positive habits; that the family take its meals together and that the children have the opportunity to see their parents enjoying the food", says Helle. 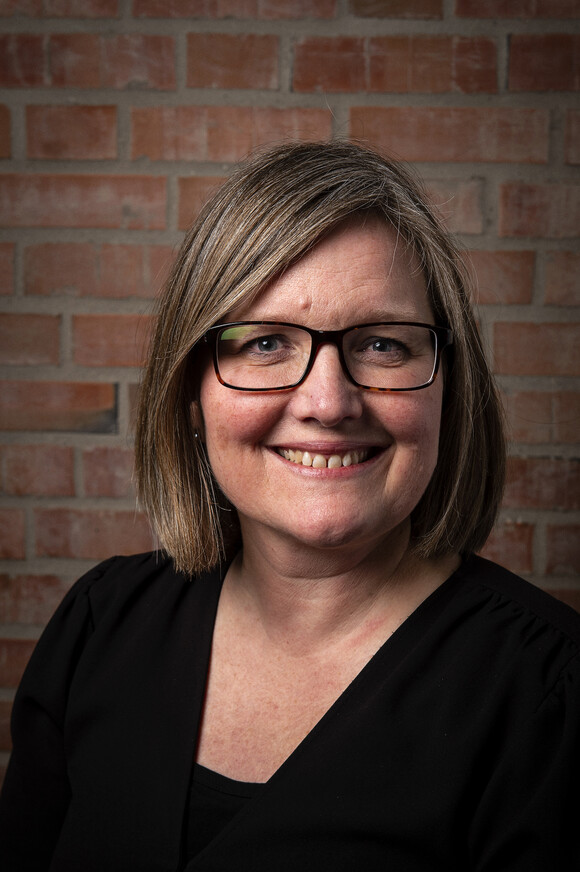 Lifecourse nutrition focuses on nutrition in important transitory phases in life. One of these is the first thousand days, from conception to the child is two years old. This is the period when the foundation for the child’s future health is established. A healthy diet as a child may have positive consequences for the rest of your life.

"The parents’ diet is important to the child, also before birth. We have talked a lot about the mother’s nutrition before pregnancy, but another example is that it is equally essential that the father has sufficient folacin in the body at the time of conception", says the manager of the centre, Øverby.

Youth is another significant phase: you prepare to move out and away from your parents and establish new dietary habits. And this is also the period before you set up a family yourself.

"The earlier we can start, the better. BarnE-mat has affected the whole family and this a great benefit to the child. However, if we can make this more available the entire public health may benefit", says Øverby.

According to the Norwegian Directorate of Health, Norway could annually have reduced its health expenses by no less than 154 billion NKR if we had been able to improve our dietary habits. At the same time, professional influencers have been able to catch much of the attention in the public discourse about food and health.

"When everything must be new and exciting, the middle way approach represented by the national Norwegian dietary advice will lose even though they are based on research. The researchers focussing on nutrition are not visible enough in the public debate", says Øverby.

It is important to most of the projects of the Lifecourse Nutrition centre to use digital methods of communication; brochures are now clearly a thing of the past.

In the project BarnE-mat, videos with dietary advice were available online to the parents through the whole project. Christine Helle believes that this caused more people to be exposed to the information than would have been the case with a more traditional campaign.

"Using brochures is a challenge because not many people bother to read them, and they may also be difficult to understand. The films were short and with a simple language that made the message readily available. The parents could spend time watching these films even in a busy period with small children", she says.

Helle believes that by using videos, they will be able to reach more people than just the ones who have higher education and enough interest in food and nutrition to bring home a brochure from the health station. When it comes to our health, it is evident that social inequality is also a factor, and this worries the researchers.

"We find definite social patterns in our diet. Groups with a low socio-economic status eat less vegetables and fruit and more sugar. They also use breastfeeding less, and this has nothing to do with the price", says Øverby.

Dietary habits are inherited. So for the sake of the coming generation, perhaps we should plan for more than one dinner with fish on the menu this week.