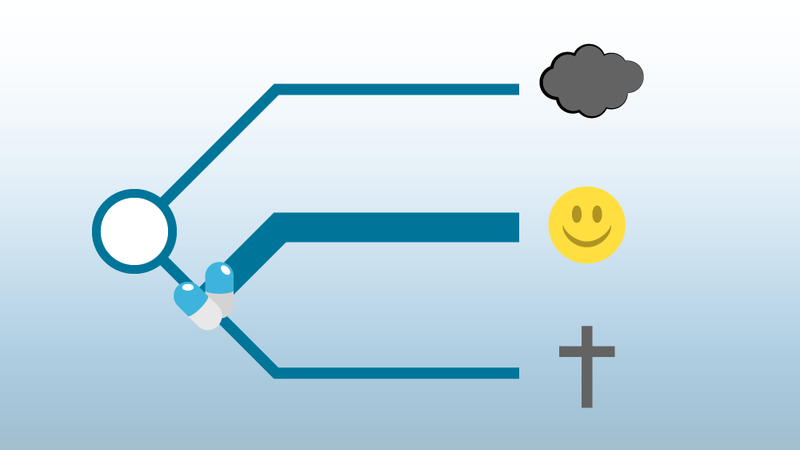 School of Business and Law

The members of the research group in health economics carry out research on a wide specter of themes. We emphasize that our work builds on solid theoretical-economic foundations, but most of the research is empirical. We apply econometric methods as well as experimental approaches, and use both small data-sets and large national databases. The members of the research group have a comprehensive national and international network, and are also well connected to administration and practitioners in the Norwegian system of health care and long-term care. It is our ambition that our research should be relevant to practitioners, but that the quality and approaches at the same time are such that we contribute to the international research literature. We secure this through presenting our work at major international conferences and publishing it in well-recognized international journals.

Associate Professor Anne Wenche Emblem holds a ph.d. in economics (health economics) from the Norwegian School of Economics and Business Administration (2004). She has been employed at UiA since 2013, and also in the years 1997-2007. She has previously been employed by SNF (Senter for Samfunns- og Næringslivsforskning), United Nations Food and Agricultural Organization (FAO), the Norwegian Ministry of  Health and Social Affairs, Sørlandet Sykehus helseforetak (hospital), and Oxford Research. Her research includes mainly health economics and real estate economics. The Norwegian Cabinet of Ministers appointed Emblem as a member of a committee that proposed a new system for allocating resources between hospital-organizations (NOU 2009:2). She has also served as a member of several other boards and committees.

Professor Theis Theisen holds a master degree in economics from the University of Oslo (1977). He has been employed by the University of Agder since 1980, but has also been working at the Institute of Industrial Research, the Norwegian Ministry of Finance, and Aust-Agder County. His research includes health economics, public economics, empirical social choice, labour economics and real estate and urban economics. He was appointed by the Norwegian Cabinet of Ministers as a member of a committee that presented an analysis of the prospects for the building and construction sector (NOU 1983:28), and has also served as a member of the board of directors of several private companies and public sector organizations. Theisen is presently working as project leader on the project «Care for the needy», financed by the Research Council of Norway.

Ph.d. student Tore Bersvendsen holds a master in economics and administration from the University of Agder (2008). In the period 2011-2015 he was employed as an advisor for the director of health and social affairs in Kristiansand municipality, where he mainly was responsible for carrying out economic analyses. Through this he has also gained first-hand insights into the functioning of the health and social sector. Tore Bersvendsen has since August 2015 been a ph.d. student within the public sector ph.d. programme financed by the Research Council of Norway. He is affiliated with Kristiansand municipality and the University of Agder. In his ph.d project he will carry out an economic/econometric analysis of rehabilitation.

Associate professor Charlotte Kiland, Dept of Public Health and Nutrition at the University of Agder