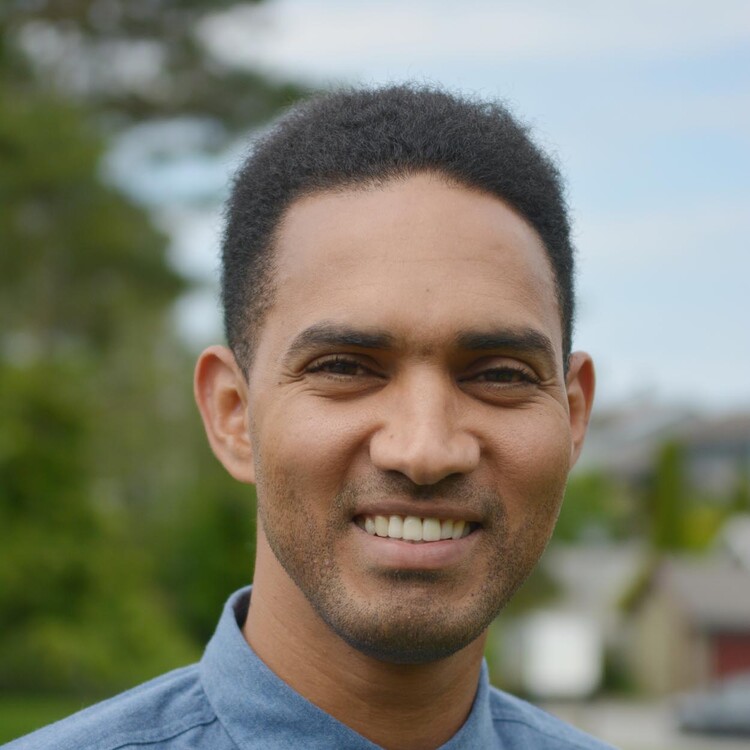 In the thesis’ introductory I conclude that religious affiliation appears as the primary identification marker for the youths, and that religion is more important than ethnicity for most informants. Nevertheless, it also seems that religion and ethnicity are more intertwined in the Christian youth’s narratives than in those of the Muslims.

Ronald Mayora Synnes at the Faculty of Humanities and Education has submitted his thesis entitled «Ungdom i migrantmenigheter. En studie av forhandlinger om religion, etnisitet og kjønn» ("Young people in immigrant congregations") and will defend the thesis for the PhD-degree Tuesday 25 June 2019.

He has followed the PhD-programme at the Faculty of Humanities and Education with Specialisation in Religion, Ethics, History and Society.

Summary of the thesis by Ronald Mayora Synnes:

In this PhD dissertation, I examine from a comparative perspective how young Muslims and Christians with minority backgrounds in Oslo define themselves based on ideas and beliefs about religion, gender, and ethnicity.

It seeks to answer the following questions:

I have answered these questions through three articles and an introduction (“kappe”).

An important finding is that Muslim youths expressed scepticism towards what they perceived as their parents’ interconnection of religion, tradition, language, and other cultural elements from their country of origin.

For the Christian youth in the study, the situation was somewhat different. They differ to a lesser extent between religion and ethnicity. This was explained by the fact that the relationship between their religious affiliation and their affiliation with “Norwegianness” was perceived as unproblematic to a lesser extent since Christianity is also the dominant religion in Norway.

The Muslim youth expressed that they were more likely to have to defend and explain their religiosity and that their religiousness was often regarded as a contrast to “Norwegianness”.

In the thesis’ second article “Gender and Religious Boundaries: Young Muslims and Christians’ Negotiation of Gender in Immigrant Congregation” (it will be published in the journal Norsk sosiologisk tidsskrift) I explore how the young people negotiated dress codes and gendered work tasks by drawing religious, moral, and culturally symbolic boundaries.

The article shows that the use of the hijab among the Muslim girls was perceived as a strong symbol of the borderline both within the congregations of those who use the hijab and those who do not, and by non-Muslims in the majority community. The Muslim informants also expressed that wearing the hijab required courage.

The Christian informants had no religious dress with a similar significance or function. Nevertheless, they said that there were dress codes that were applicable in all contexts. These were closely tied to ideals of decency and were an expression of moral boundaries.

The youths distinguished between gender-based practices in the congregation on the one hand and the life outside the group on the other.

Most expressed an understanding of gender-segregated tasks and roles in the congregations, but supported gender equality in the home and the workplace.

In the last article, “Ethnic boundaries and transnational orientations among young Muslims and Christians in Oslo”, I examined how the transnational religious activities the youth participated in contributed to the formation, maintenance or weakening of ethnic boundaries in the congregations.

An important finding in this article was that most of the young people in this study participated in transnational activities that often concern their shared experiences and challenges of being a minority in Norway.

Religion as the primary identification marker

In the thesis’ introductory I conclude that religious affiliation appears as the primary identification marker for the youths, and that religion is more important than ethnicity for most informants.

Nevertheless, it also seems that religion and ethnicity are more intertwined in the Christian youth’s narratives than in those of the Muslims.

The trial lecture and the public defence will take place at Arne Garborgs auditorium – B1-006, Campus Kristiansand, Tuesday 25 June 2019.

Dean Sunniva Whittaker, Faculty of Humanities and Education, will chair the disputation.

Professor Pål Ketil Botvar, Department of Religion, Philosophy and History, UiA, is appointed as the administrator for the assessment commitee.