Why are expletive passives different in English and Norwegian? 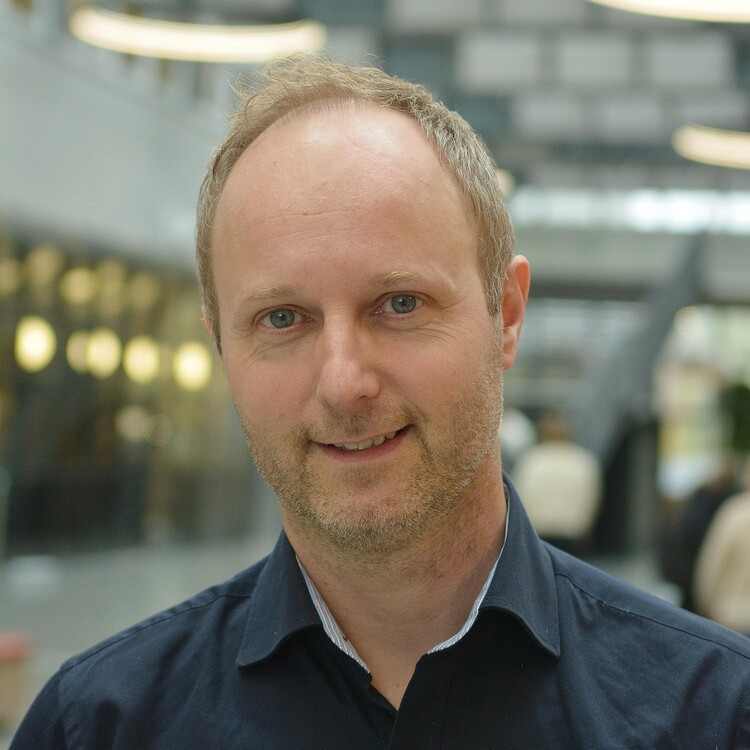 By the means of traditional minimalist theory, the thesis explains passive structures by proposing that passive verbs in Norwegian can assign case to a logical object, regardless of whether it has been realised or not. This is not the situation in English.

Arild Høie Henriksen of the Faculty of Humanities and Education at the University of Agder has submitted his thesis entitled “The expletive passive and beyond. A comparative analysis of passives in English and Norwegian” and will defend the thesis for the PhD-degree Friday 20 November 2020.

He has followed the PhD programme at the Faculty of Humanities and Education with specialization in Linguistics.

Summary of the thesis by Arild Høie Henriksen:

Why are expletive passives different in English and Norwegian?

Both English and Norwegian allow expletive passives with a formal subject (There and Det 'It').

In these structures the logical object must be moved in front of the main verb in English (There was a man shot), while Norwegian allows it to stay in its original position (Det ble skutt en mann, literally 'It was shot a man').

Norwegian also allows expletive passives without objects (often called impersonal passives), such as Det ble danset, literally 'It was danced'. This is ungrammatical in English, as seen in *There/*It was danced.

In order to explain these differences, the thesis follows Noam Chomsky's minimalist theory within generative grammar and the hypothesis of Universal Grammar which argues that the human brain has an innate language module which organises language.

The language structure is hierarchical and is illustrated by syntactic trees showing how words and phrases are combined into sentences.

Sentence orders cannot be random, and noun phrases like a man and the Norwegian equivalent en mann must have case. If they do not get case in their original position, they must move.

Consequently, it is case theory that offers the main explanation for the dissimilar structures of expletive passives in English and Norwegian.

By the means of traditional minimalist theory, the thesis explains passive structures by proposing that passive verbs in Norwegian can assign case to a logical object, regardless of whether it has been realised or not.

This is not the situation in English, and so any logical object in English must both be explicit and also move to a position where it can get case.

The thesis analyses data from a parallel corpus of English and Norwegian and it also explains how verbs with two objects can be adapted to the analysis in both languages.

The research supports the theory of Universal Grammar not only by being able to describe differences in syntactic structure between English and Norwegian, but also by explaining them.

Pro-Dean for research, Professor Gunhild Kvåle, Faculty of Humanities and Education, UiA, will chair the disputation.

Given topic for trial lecture: «Are there aspects of a language that cannot be learned by experience alone? Modern perspectives.»

Thesis Title: “The expletive passive and beyond. A comparative analysis of passives in English and Norwegian”

The Candidate: Arild Høie Henriksen (1973, Lillehammer) MA in Language, Mind and Communication, University of Newcastle-upon-Tyne, UK (2001). Master thesis: “Government and predication: Approaches to the relationship between argument structure, thematic roles, and case”, Cand. philol  (subject at second degree level) with major in English, University of Oslo (2002). Thesis title: «Case grammar: From case roles to frame elements». Present position: Assistant Professor in Engløish and Linguistics at the Department of Foreign Languages and Translation at the University of Agder.

Associate Professor Heidi Klockmann, Department of Foreign Languages and Translation, Faculty of Humanities and Education at the University of Agder, is appointed as the administrator for the assessment commitee.

We ask audience members to join the virtual trial lecture at 09:50 at the earliest and the public defense at 11:50 at the earliest. After these times, you can leave and rejoin the meeting at any time. Further, we ask audience members to turn off their microphone and camera and keep them turned off throughout the event. You do this at the bottom left of the image when in Zoom. We recommend you use ‘Speaker view’. You select that at the top right corner of the video window when in Zoom.

The chair invites members of the public to pose questions ex auditorio in the introduction to the public defense, with deadlines. Questions can be submitted to the chair, Pro-Dean, Professor Gunhild Kvåle at e-mail gunhild.kvale@uia.no