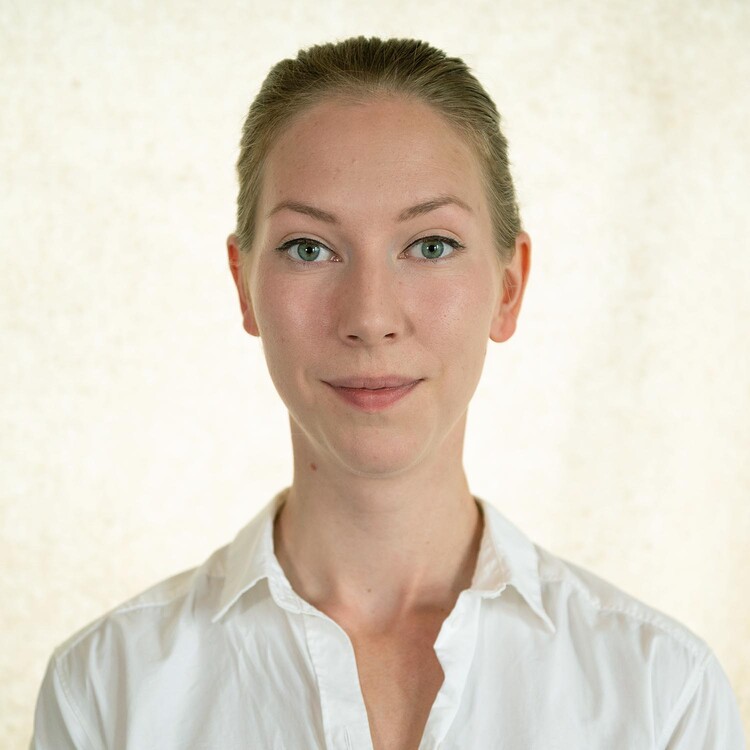 The study points to the potential of marine protected areas to restore marine ecosystems by increasing both the abundance and size of larger top-predator species as the coastal cod.

Ann-Elin Wårøy Synnes of the Faculty of Engineering and Science at the University of Agder has submitted her thesis entitled “Seascape ecology of Atlantic cod (Gadus morhua) in coastal Skagerrak: population structure, connectivity, and role in fish assemblage“ and will defend the thesis for the PhD-degree Friday 23 October 2020.

She has followed the PhD Programme at the Faculty of Engineering and Science with Programme option: Focus on Biology/Ecology at the University of Agder.

The field work is funded by The Institute of Marine Research (IMR) and The Research Council  of Norway, through The Regional fund for Research in Oslofjord Oslofjord (Regionalt Forskningsfond Oslofjordfondet).

Coastal cod in Skagerrak is known to consist of two different ecotypes (genetic variants of the same species, with different adaptations). The last decade, Atlantic cod populations in the Skagerrak region have been declining, which has caused concern from both regional and local governments.

In addition, there has been a severe decline of larger individuals (>30 cm) of fish considered to be top-predators in the ecosystem, especially in the eastern parts of Skagerrak.

Earlier studies have shown that recruitment of Atlantic cod in the coastal regions can be highly variable, with some years showing a strong recruitment of eggs and larvae drifting in from the North Sea.

It is still a conundrum why these years with strong recruitment is not contributing to the populations in the coastal regions. It is hypothesized that the North Sea cod use the coastal areas in their early years, and when grown up, returns to original spawning sites in the North Sea or Skagerrak.

In this study, Atlantic cod from two national parks located in outer Oslo fjord was investigated, and genetic analysis was done to determine if the cod inhabiting the seascape was of local or North Sea origin.

Genetic data from 0-group and 1-group cod was investigated together with a biophysical model of ocean drift, with the intention of locating the most probable spawning locations both in the outer Oslo fjord area and in the neighboring North Sea and Skagerrak.

In addition, the fish assemblage in outer Oslo fjord was examined and compared with results from a similar fjord and coastal area located in southern Norway (Tvedestrand) which harbors a system of marine protected areas, including a no-take zone.

The genetic results showed that both ecotypes are present in the outer Oslo fjord seascape, both as 0-group (young-of-the-year cod) and older individuals.

However, most of the cod were small in size, and just a few individuals were above the legal size-limit (40 cm).

The results from the biophysical model showed three areas which could be potential spawning grounds for cod, and thus interesting considering future management of the species.

Size comparison of cod caught in the marine protected area in Tvedestrand showed that top-predator species (including cod) caught in Tvedestrand was significantly larger than in outer Oslo fjord.

In addition, Tvedestrand had a higher abundance of fish considered to be top-predators.

The study points to the potential of marine protected areas to restore marine ecosystems by increasing both the abundance and size of larger top-predator species as the coastal cod.

Given topic for trial lecture: “The formation and maintenance of ecotypes and its evolutionary and ecological roles”

Associate Professor Lars Korslund, Department of Natural Sciences,  University of Agder, is appointed as the administrator for the assessment commitee.

We ask audience members to join the virtual trial lecture at 10:05 at the earliest and the public defense at 12:05 at the earliest. After these times, you can leave and rejoin the meeting at any time. Further, we ask audience members to turn off their microphone and camera and keep them turned off throughout the event. You do this at the bottom left of the image when in Zoom. We recommend you use ‘Speaker view’. You select that at the top right corner of the video window when in Zoom.

The chair invites members of the public to pose questions ex auditorio in the introduction to the public defense, with deadlines. Questions can be submitted to the chair, Dean Michael Rygaard Hansen at e-mail michael.r.hansen@uia.no