Retune. A toolbox for composing. Based on Hardanger fiddle music from Setesdal 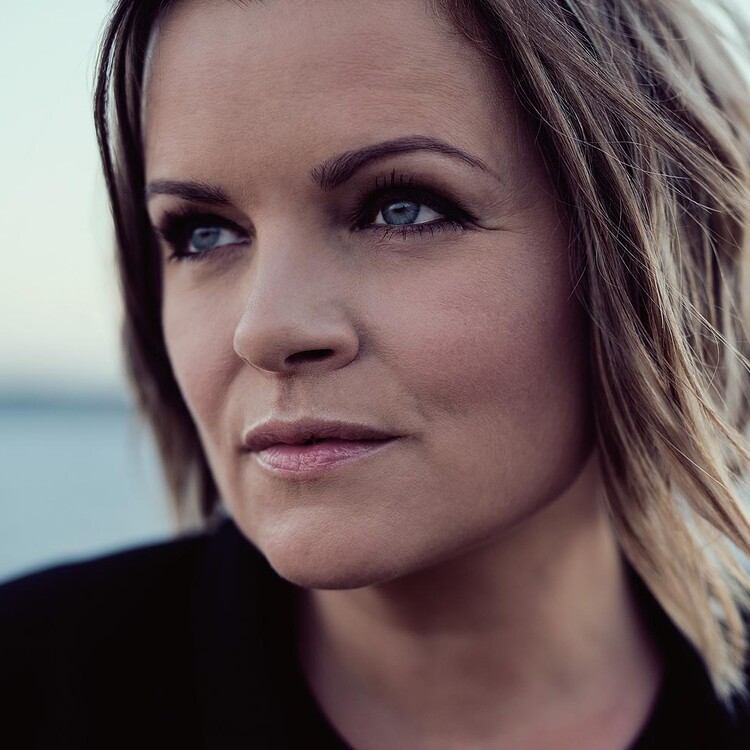 Through music analysis and an investigation of compositional processes, the study uncovers and articulates often tacit insider knowledge of the primarily orally transmitted practice of the Hardanger fiddle.

Annbjørg Lien of the Faculty of Fine Arts at the University of Agder has submitted her thesis entitled «Retune. A toolbox for composing. Based on Hardanger fiddle music from Setesdal”, and will defend the thesis for the PhD-degree Tuesday 22 September 2020

She has followed the PhD Programme at the Faculty of Fine Arts with Specialization in Popular Music Performance, at the University of Agder.

Summary of the thesis by Annbjørg Lien:

Retune. A toolbox for composing. Based on Hardanger fiddle music from Setesdal

Signature characteristics in music can inform our sense of a genre or repertoire or style’s particular processes and serve as tools for composing more of it.

This combined scientific and artistic study of popular music performance explores how Hardanger fiddle characteristics based on the tradition from Setesdal can be described as compositional tools.

Through music analysis and an investigation of compositional processes, the study uncovers and articulates often tacit insider knowledge of the primarily orally transmitted practice of the Hardanger fiddle.

The use of Hardanger fiddle characteristics as tools for composing produces new tunes which tend to differ from my earlier composed works in both rhythm and melodic structure.

The thesis narrative and a CD with new compositions document these results and possibilities.

Dean of the Faculty of Fine Arts, Marit Wergeland, will chair the disputation.

Given topic for trial lecture: «Principles for composing new tunes for the hardanger fiddle. The candidate Annbjørg Lien gives a theoretical and an illustrating artistic presentation of a chosen number of new compositions, based on compositional principals from the toolbox presented in her doctoral thesis.”

Thesis Title: “Retune. A toolbox for composing. Based on Hardanger fiddle music from Setesdal”

The Candidate: Annbjørg Lien (1971, Ålesund) has, as a player on the Hardanger fiddle, been been promoting norwegian folk music nationally and internationally for 35 years. She has a solid background in the traditional expression through private studies by different master players - like Hauk Buen fromTelemark. Annbjørg also has a classical violin education and has performed works written for Hardanger fiddle and symphony orchestra. She is
strongly inspired by crossing musical borders, and takes folk music into new musical landscapes. See more on Annbjørg Lien's musical background and work on her home page (in english) - or in wikipedia or Setesdalswiki (in Norwegian only). Annbjørg Lien has released nine solo albums with her own band. As a member of the folk music group Bukkene Bruse she was an Olympic Games musician in 1994, and performed at the closing ceremony of the Winter Games at Lillehammer. She is a member of the international world music band String Sisters. In 2017 she was honoured with Anders Jahre's Cultural Prize (Anders Jahres Kulturpris - in Norwegian only) – one of Norways most important honorary rewards «for outstanding efforts preferably for Norwegian cultural life».

We ask audience members to join the virtual trial lecture at 09:05 at the earliest and the public defense at 11:05 at the earliest. After these times, you can leave and rejoin the meeting at any time. Further, we ask audience members to turn off their microphone and camera and keep them turned off throughout the event. You do this at the bottom left of the image when in Zoom. We recommend you use ‘Speaker view’. You select that at the top right corner of the video window when in Zoom.

The chair invites members of the public to pose questions ex auditorio in the introduction to the public defense, with deadlines. Questions can be submitted to the chair, Dean of the Faculty of Fine Arts, marit wergeland, at e-mail marit.wergeland@uia.no