Processes of mathematical inquiry in kindergarten 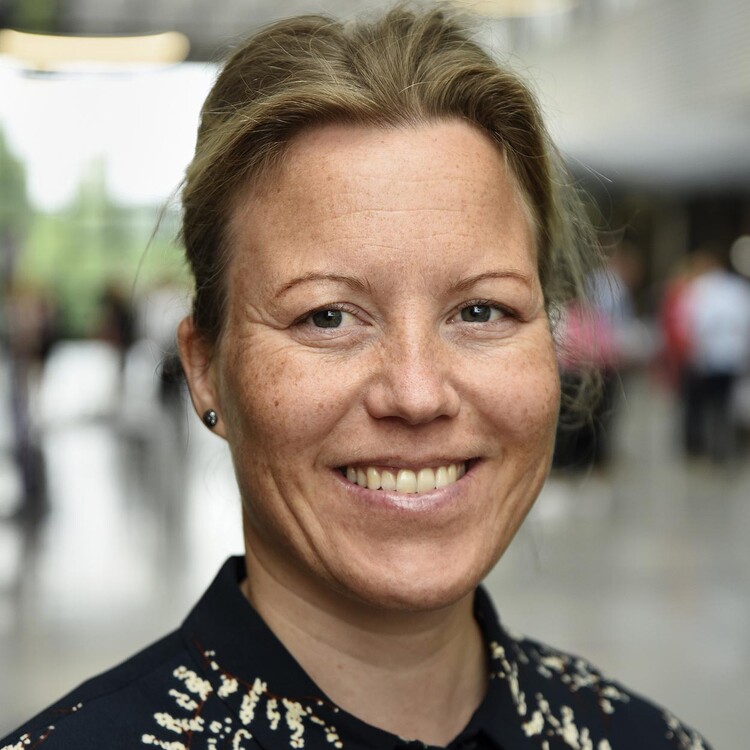 Svanhild Breive at the Department of Mathematical Sciences at the Faculty of Engineering and Science has submitted her thesis entitled «Processes of mathematical inquiry in kindergarten» and will defend the thesis for the PhD-degree Wednesday 5 June 2019.

She has followed the PhD-programme at the Faculty of Engineering and Science with Specialisation in Mathematics Education.

The study is situated within a research and development project called the Agder Project - a cooperation between the University of Stavanger and the University of Agder. The Agder Project are funded by the Research Council of Norway (NFR no. 237973), The Sørlandet Knowledge Foundation, Aust-Agder utviklings- og kompetansefond, (in Norwegian Only), Aust-Agder County and Vest-Agder County.

Summary of the thesis by Svanhild Breive:

The thesis reports from a research study which investigates the processes that unfolds when kindergarten children (age 5-years-old), together with their kindergarten teachers and peers inquire into and solve mathematical problems.

The study is situated within a research and development project called the Agder Project, which aims to investigate the effects of a preschool intervention programme in Norway that focuses on four sets of competences: social-emotional, self-regulation, language, and mathematics. This research study uses a case study design where five kindergarten teachers and their groups of 5-year-old children, who were part of the focus group of the Agder Project, were chosen as participants.

Interactions between kindergarten teachers and children

The study examines in depth the interactions between kindergarten teachers and children, and amongst the children themselves, when they work together to solve mathematical problems.

The study also proposes that mathematical inquiry in kindergarten is a multimodal and dialectical process. It is multimodal, in that it involves gesture, bodily movements, facial expressions, tone of voice and artefacts as well as verbal language. Children’s mathematical reasoning (explanations and argumentations) is to a great extent materialised through gestures and other bodily actions, in combination with words.

Moreover, kindergarten teachers engage children in mathematical activities by their multimodal participation. For example, instead of asking a lot of verbal questions they guide children by their bodily actions and tone of voice towards the aim of the activity and consequently give children a space of freedom to contribute.

The implications that can be drawn from the study are that it is important that KTs facilitate children’s opportunities to solve mathematical problems together with others in a variety of settings and with a variety of available artefacts.

It is also important that kindergarten teachers pay attention to children’s contributions (verbal and non-verbal) and try to understand their perspectives, that is, position themselves as learners and let the children guide them in the activities. This may promote children to contribute with their ideas and explanations and to take responsibility for carrying out the mathematical learning activities.

Moreover, the study emphasises that kindergarten teachers may benefit from being consciously aware of the affect their bodily actions have on children’s mathematical reasoning and for engaging them in mathematical discourse without having to ‘teach’ (i.e., tell) them mathematical concepts and relations.

The research study further suggests that engaging 5-year-old kindergarten children in mathematical inquiry processes may prepare them for school.

Through mathematical inquiry children can learn to collaborate, which includes respecting each other, trusting each other and working together to accomplish a task, and may therefore help children to adjust to the new school context.

The trial lecture and the public defence will take place at Gabriel Scotts auditorium – B1-001, Campus Kristiansand.

Assistent head of Department of Mathematical Sciences Elna Svege, will chair the disputation.

Given topic for trial lecture: “Tension between free and structured play, agency and constraint, inquiry and teaching: Conceptions of the child in early childhood education”

Professor Simon Goodchild, UiA, is appointed as the administrator for the assessment commitee.