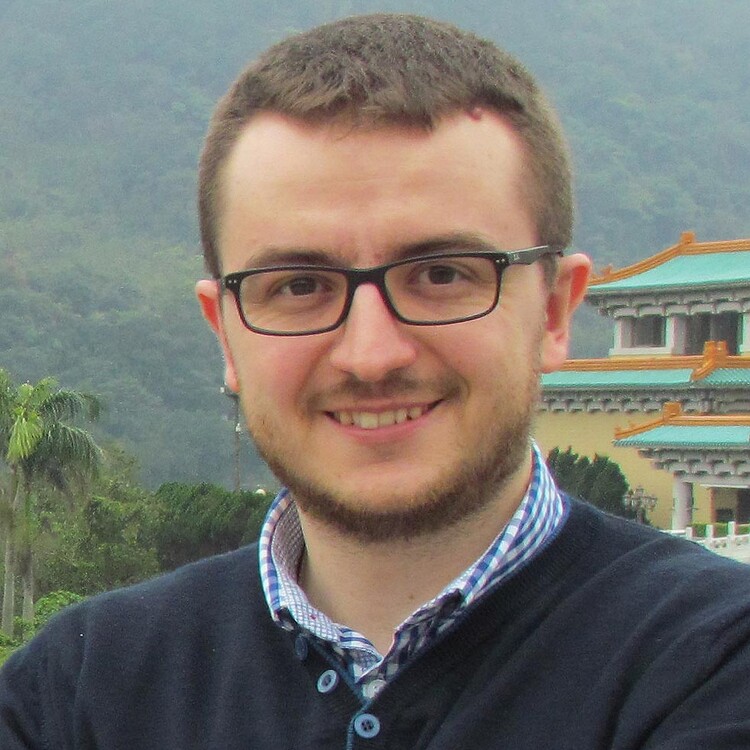 Design and Analysis of Electric Powertrains for Offshore Drilling Applications

Can electric actuation systems replace and offer benefits compared to hydraulic powertrains for offshore drilling applications in a system perspective?

This research question was posed by Witold Pawlus in the Ph.D. project that he pursued at the University of Agder in collaboration with the company MHWirth AS under the Industrial-Ph.D. scheme of the Research Council of Norway.

The question is especially relevant given the current global energy outlook in general and the oil and gas business in particular. It is expected that the worldwide electricity generation will be almost doubled by 2040.

Even though the renewable energy industry dynamically grows, there are strong signs that the scene of the energy supply sector will still be dominated in a few decades to come by fossil fuels.

One of the problems that arises in connection to oil and gas extraction is that the easily accessible petroleum reserves are being depleted. Therefore, the production moves to more hostile environments (such as the Arctic) which makes it necessary for producers of drilling equipment to focus on better and more efficient technology to compete in a challenging market.

One of the areas that receives a significant amount of attention from both industry and academia is the way the offshore drilling equipment is actually put in motion, i.e. actuated.

Expect increased use of electric drivetrains

The research conducted by Witold Pawlus in his Ph.D. project shows that although hydraulic actuation systems (pumps, cylinders, valves, etc.) are still prevalent in some specific applications (e.g. well-established hydraulic linear drives, energy accumulators, or higher power density in general), it is expected that electric drivetrains will become increasingly popular thanks to higher efficiencies, lower emissions, less maintenance, improved accuracy, and reduced environmental impact, as these features are particularly beneficial in hostile and remote environments.

Although we witness an advent of electrically actuated systems or processes in other industries (electric cars, vessels, and even airplanes), the oil and gas business has been reluctant to change so far because of a relatively high level of conservatism when it comes to adoption of a new technology.

Therefore, the objective of the Ph.D. thesis is the development of improved design and analysis methods for electric powertrains operating in offshore drilling equipment to avoid unnecessary conservatism and over-dimensioning.

One of the most essential contributions of the thesis, the optimal selection of drivetrain components, has been achieved together with the Automatic Control Laboratory at ETH Zürich where Witold Pawlus spent three months as a visiting Ph.D. student. The group of Professor Manfred Morari helped with formulating the powertrain dimensioning problem as an optimization program which allows to select these components of an actuation system that satisfy the design specifications and constraints and are as cost-effective as possible.

This work has been recognized at the 41st Annual Conference of the IEEE Industrial Electronics Society (IECON 2015) by receiving the best session presentation award.

In addition, the multidisciplinary approach to design of actuation systems is explored in the thesis by studying the areas of motion control, condition monitoring, and thermal modeling of electric powertrains with an aspiration to reach the level of design sophistication which goes beyond what is currently considered an industrial standard.

The obtained results show that the proposed techniques can effectively enrich the industrially accepted dimensioning procedures to satisfy the level of conservatism that is demanded by the offshore drilling business and, at the same time, provide improved efficiency and flexibility of the product design process and guarantee optimality (quantitatively, not only qualitatively, measurable) of the final solution.

The combined effect of these contributions is to strengthen the expertise within the industry relevant to design and operation of electric powertrains in order to increase their performance and cost-effectiveness.

Since 2012, he has been with MHWirth AS, Kristiansand, Norway, a global provider of solutions and services for the petroleum drilling industry. His project was carried out in cooperation with MHWirth AS and supported by the Research Council of Norway under the Industrial Ph.D. scheme. Witold Pawlus was a Visiting Ph.D. Student at the Automatic Control Laboratory, ETH Zürich, Switzerland, in 2015.

Currently, he works as a Technical Manager of the Motion Laboratory which is part of the infrastructure of NORCOWE - the Norwegian Centre for Offshore Wind Energy, and is operated by the University of Agder.