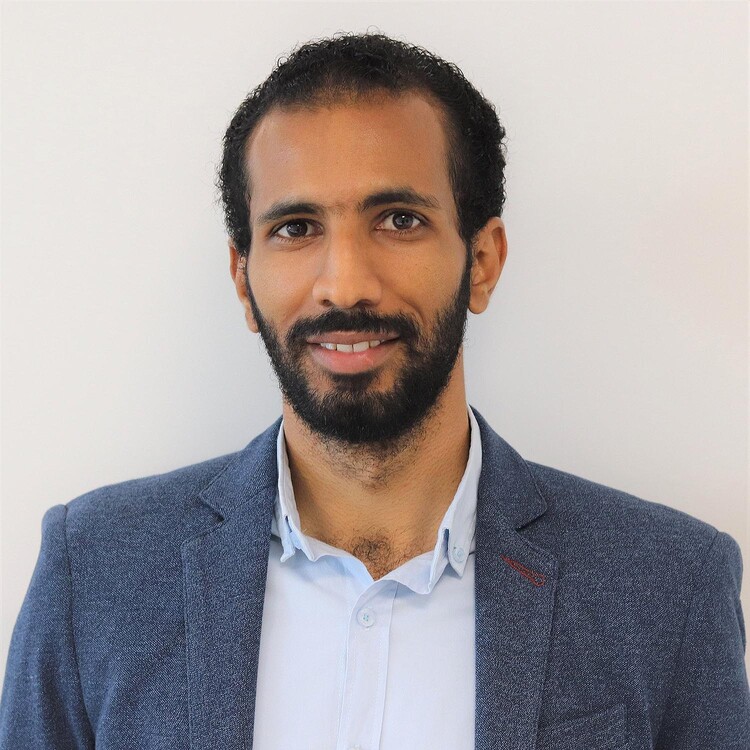 The working principle of the proposed topologies are theoretically demonstrated, numerically verified, and experimentally validated through an in-house experimental setup.

Ahmed Mohamed Salem Ali of the Faculty of Engineering and Science at the University of Agder has submitted his thesis entitled «Multilevel Inverters with Reduced Component Count for Energy Systems» and will defend the thesis for the PhD-degree Monday 18 October 2021.

He has followed the PhD-programme at the Faculty of Engineering and Science at the University of Agder, with Specialisation in Engineering Sciences, scientific field Renewable Energy.

Summary of the thesis by Ahmed Mohamed Salem Ali:

Further, some MLIs have a modularity feature, facilitating voltage and current scalability with high redundancy in switching states, allowing for fault-tolerant operations.

The mentioned features are directly related to the number of generated voltage levels.

Thus, proposing novel MLIs, which can enlarge the voltage level number with a low component count, is currently one of the most attractive topics in this research theme.

In this dissertation, four three-phase topologies are proposed to mitigate the aforementioned shortcomings.

The proposed topologies have the key features of being capacitor-, diode-free, and low counts of DC sources, switches, and transformers.

Further, three of them have a high modularity degree, allowing for higher voltage operations without increasing the voltage stress across the switches.

The working principle of the proposed topologies are theoretically demonstrated, numerically verified, and experimentally validated through an in-house experimental setup.

The effectiveness of the proposed topologies is proven through detailed comparative studies regarding component counts and voltage ratings.

Professor Andreas Prinz, Faculty of Engineering and Science at the University of Agder, will chair the disputation.

Paper VI is excluded from the thesis until it is published.

Full version of the Thesis:

The Candidate: Ahmed Mohamed Salem Ali (1989, Luxor, Egypt) He received the B.Sc. and M.Sc. degrees in Electrical Engineering from the Faculty of Engineering and Technology, Aswan University, Egypt, in 2012 and 2016, respectively. In April 2018, he started his studies towards the PhD degree in Renewable Energy at the Department of Engineering Sciences, University of Agder, Norway. He worked at the Aswan University as a Demonstrator from 2013 to 2016 and as an Assistant Lecturer from 2016 to 2018. He also was a Research Assistant with the Aswan Power Electronics Applications Research Center (APEARC) from 2013 to 2016. His research interests include new converter topologies and applications of multilevel inverters to renewable energy and microgrid systems.

Associate Professor Martin Choux, Department of Engineering Sciences, University of Agder, is appointed as the administrator for the assessment committee.

The chair invites members of the public to pose questions ex auditorio in the introduction to the public defense, with deadlines. It is a prerequisite that the opponent has read the thesis. Questions can be submitted to the chair Andreas Prinz on e-mail andreas.prinz@uia.no