Loss of Rhoticity in South-West England 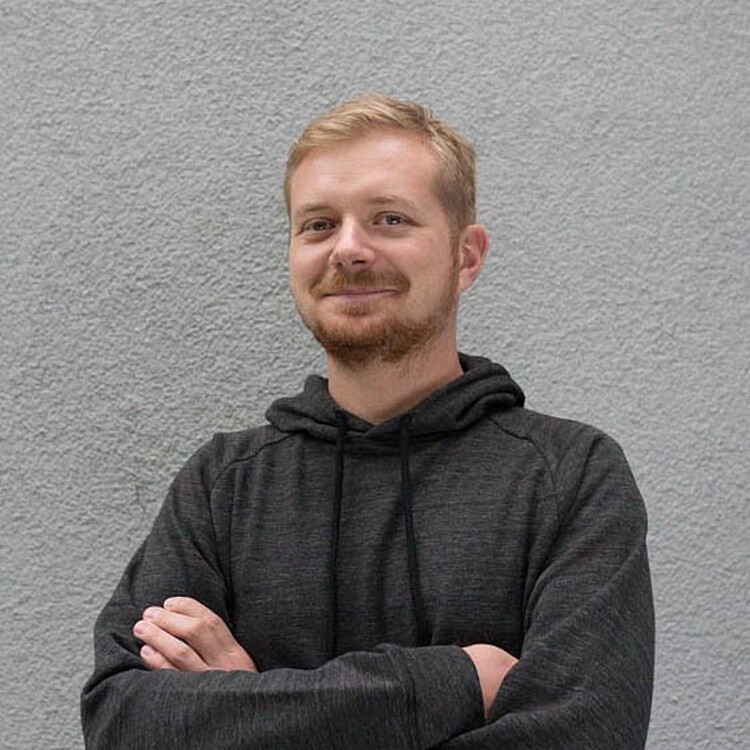 “In my work, I test how social characteristics of speakers like gender, age, income and education align with their pronunciation of word-final and pre-consonantal /r/ sound”.
“Rhoticity is still found in South-West England, yet in limited social or stylistic contexts. It is lost in many groups of speakers, but it possibly will not disappear completely in the next two or three decades.”

You may follow the disputation online. Link for registration as a spectator at the bottom of this page.

Kamil Malarski of the Faculty of Humanities and Education at the University of Agder has submitted his thesis entitled «Loss of Rhoticity in South-West England» and will defend the thesis for the PhD-degree Monday 20 December 2021.

What is "Rhoticity"? Find out in wikipedia.

He has followed the PhD-programme at the Faculty of Humanities and Education at the University of Agder, with  specialisation in linguistics.

The doctoral work is a cotutelle between the University of Agder and Adam Mickiewicz University in Poznan, Poland.

Summary of the thesis by Kamil Malarski:

Several decades ago, around half of the English population spoke with rhotic accents. Rhoticity denotes the pronunciation of the sound /r/ word-finally (like in the word car), as well as pre-consonantally (e.g. in the word farm). Rhotic speakers pronounce /r/ in these positions, while non-rhotic speakers do not.

Nowadays, the vast majority of accents in England are non-rhotic.

In my work, I look into the reasons for this dramatic change in the phonological system of many groups of speakers.

I have collected data in Cornwall, Devon and Dorset. The South-West is one of the regions where rhoticity can still be heard; why exactly there, in what situations, by how many speakers, which speakers and in what phonetics contexts remained underresearched.

A lot of what was assumed about the status of rhoticity in the region was either anecdotal or outdated.

In my dissertation, I report the results of linguistic fieldwork conveyed in the South-West.

The first study was administered as rapid anonymous surveys in different supermarkets.

I chose three towns in each county (Truro in Cornwall, Exeter in Devon and Bournemouth in Dorset) and in each of them I visited three supermarkets stratified economically and geographically.

I was visiting the supermarkets around 4pm. I was asking people about time pretending I did not know it.

Later I noted down the answer, together with the perceived age and gender of the informant.

The most /r/ pronunciations were found in the least affluent neighborhoods and cheaper supermarkets, as well as in the older speaker group, which show that /r/ persists to a large extent in older working-class speakers.

The second study were sociolinguistic interviews.

I interviewed 46 speakers in total, 23 male and 23 female speakers.

Once again, more rhoticity was found in older working-class male speakers than in any other group.

What is more, interesting stylistic variation was found.

It seems that in more formal speech styles, the speakers use considerably more rhotic variants than in casual speech.

Once again, rhoticity has been shown to be stratified socially, as well as stylistically in different linguistic contexts.

There still is, however, the need for more studies on southwestern accents if we are to look at the data more holistically.

Rhoticity is being lost in Cornwall, Devon and Dorset, but possibly at a slightly lower rate than it could seem.

We have seen that rhoticity could have survived in the South-West for so long because of its relative geographical seclusion, but also due to the tightly-knit social networks which are characteristic for many communities and groups of speakers in this area.

The public defence will take place online from Poland, via the Zoom conferencing app - registration link below.

In this cotutelle distutation, there are no trial lecture.

The assessment committees at the Adam Mickiewicz University consists of 9 persons, including the supervisors.

Other members of the Assessment Committee:

Those wishing to participate in the event in a manner that allows direct communication may do so by using their web browser or the Microsoft Teams application.

The wish to participate in the defense must be communicated to the organizers no later than December 16, 2021, 10:00 p.m. Please see the instructions below.

Use the link below, given to us by Kamil Malarski - the scheme is Polish, but you can change the language to English at the top right corner of the scheme.

Instructions for participating in the public doctoral defense