Into nature: wilderness therapy for adolescents 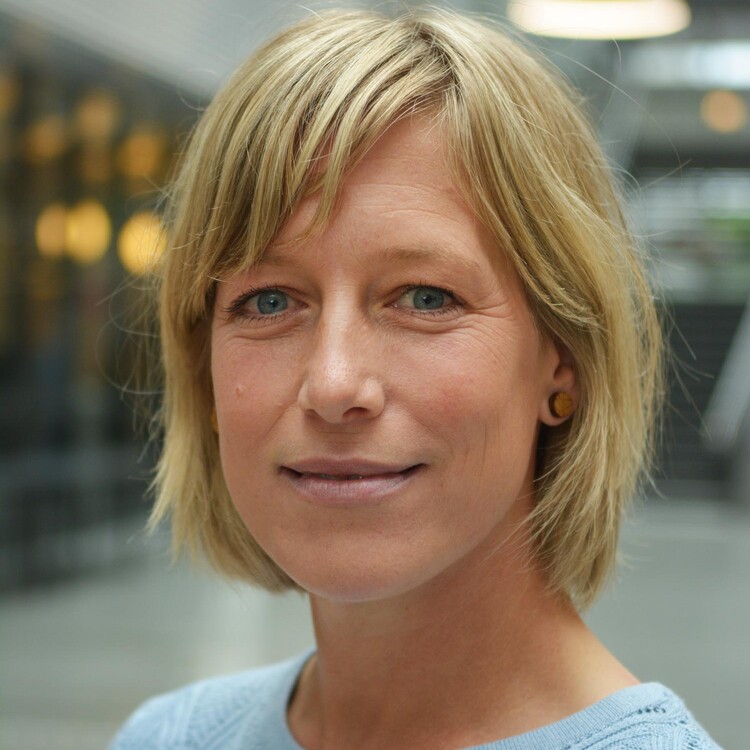 Friluftsterapi appeared to be the first step on their path towards increased agency, self-insight and self-acceptance for a number of the participants, where they continued making progress in various ways that positively affected their daily life functioning and their overall psychosocial health and well-being over time.

Carina Ribe Fernee at the Faculty of Health and Sports Sciences has submitted her thesis entitled «Into Nature. A realist Exploration of Wilderness Therapy in Adolescent Mental Health Care in Norway” and will defend the thesis for the PhD-degree Tuesday 6 August 2019.

She has followed the PhD-programme at the Faculty of Health and Sports Sciences. The PhD project was funded by the Sørlandet Knowledge Foundation (Sørlandets kompetansefond) and Abup (the Department of Child and Adolescent Mental Health at Sørlandet Hospital).

Summary of the thesis by Carina Ribe Fernee:

Into nature: wilderness therapy for adolescents

This qualitative study explores the experiences and perceived outcomes of participation in a newly implemented nature-based group treatment in the adolescent mental health services at Sørlandet Hospital in Southern Norway.

Wilderness therapy was adapted to a Norwegian treatment context and through the integration of the friluftsliv tradition the group treatment was called friluftsterapi – or therapy in the open air.

This PhD project is made up of four substudies that resulted in four scientific articles, where the two publications were review articles and the final two were empirical articles that investigated the friluftsterapi treatment process and longitudinal outcomes.

Through fieldwork in two friluftsterapi groups and two rounds of individual interviews with a total of fourteen adolescent participants, a number of therapeutic mechanisms, contextual factors, and perceived long-term outcomes were identified.

The adolescent participants experienced a catalyst effect from deciding to join the group treatment and venturing together into nature, in particular the transitioning from a chaotic place in their lives to feeling calmer in the natural environment where they had the time and space to access their thoughts and emotions.

The friluftsterapi process also entailed a temporary disconnection from technology, the Internet and social media. Although this aspect caused at least temporary concern for some of the participants, it seemed to facilitate the change to reconnect with themselves, others and also nature.

Finally, friluftsterapi was generally perceived to be an intriguing, appropriate and meaningful approach to treatment, referred to as therapy the natural way

Follow-up interviews were carried out about a year after the group treatment came to an end, where a number of the adolescents reported having managed to transfer and adapt strategies that they had acquired in the friluftsterapi treatment setting, into their daily life environments.

Friluftsterapi appeared to be the first step on their path towards increased agency, self-insight and self-acceptance for a number of the participants, where they continued making progress in various ways that positively affected their daily life functioning and their overall psychosocial health and well-being over time.

The trial lecture and the public defence will take place at Knut Hamsuns auditorium – B1-007, Campus Kristiansand, Tuesday 6 August 2019.

Given topic for trial lecture: «Why Nature: Presenting a Rationale for Wilderness Therapy»

Professor II Eivind Engebretsen, University of Agder, is appointed as the administrator for the assessment commitee.