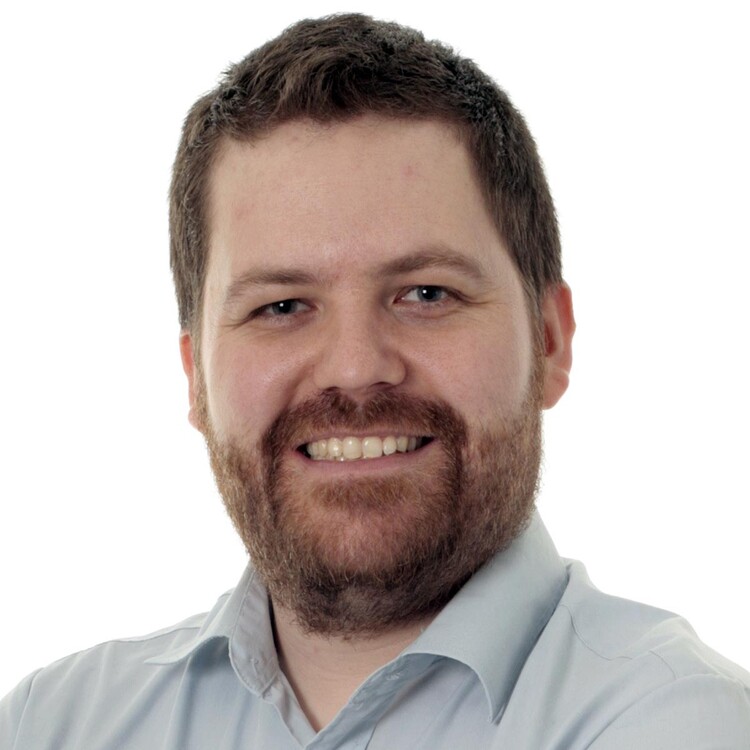 PPP has been a highly politically-driven model, and I hope that this research can contribute to more professionalism around the choice of implementational models for public projects.

Solheim-Kile is an industrial-PhD – funded by the Norwegian Research Council and his employer Kruse-Smith - a large contractor and a property developer in Norway:

Summary of the thesis by Espen Solheim-Kile:

Every time the public sector aims to procure new buildings or infrastructure, they must collaborate with the private sector. A considerable amount of public funds are spent on these projects, and it is therefore important that they achieve the desired result.

My doctoral degree has attempted to identify what contributes to the public and private sectors achieving common goals in such projects.

I have studied a model for project implementation called Public Private Partnership (PPP). This form gives a larger responsibility to the private sector, which typically wishes to finance, build and operate the building or road after it is ready for use.

The thesis points out several positive aspects with PPP as a tool for achieving a common goal.

Surprisingly enough, many of these elements are often undercommunicated.

In order to understand what contributes to common goals, it is important to think in a much broader sense than with regard to economic incentives alone.

The value of trust between actors, the early involvement of all parties, as well as motivation on individual levels as a result of interesting tasks, all have an effect.

Of the financial incentives, it is obvious that the assurance of operational responsibility is central.

The value of private funding is unclear

Nonetheless, the value of private funding, one of the most central and, at the same time, most controversial aspects of this model, is much less clear.

I point out several negative aspects of this, such as increased risk aversion, higher complexity, and costly capital.

Contributions to greater professionalism and a broader perspective

The research could help the public sector in its encounters with the private when larger developments are to be undertaken.

PPP has been a highly politically-driven model, and I hope that this research can contribute to more professionalism around the choice of implementational models for public projects.

The choice ought not to be based upon whether one is on the right or the left side of politics, but on what provides the best result.

I also hope that a broader perspective on incentives will gain a foothold both in research and practice in the future.

The Candidate: Espen Solheim-Kile (1983, Kristiansand) lives in Vennesla. BA (computerengineering) og MA (Industrial Economics and Technology Management) from UiA. Employed at WSP (former "Faveo") as a project economist at Kilden Theater an Concert House in Kristiansand, then for Kilden IKS dealing with economy. Then employed as a Industrial PhD at Kruse Smith. Today: Leader of projects and project development at Kruse Smith.

The trial lecture and the public defence will take place at Auditorium B2-006, Campus Kristiansand.

Director of PhD education at the School of Business and Law, Professor Roy Mersland, will chair the disputation.

Given topic for trial lecture: “Public private partnership models in construction through a life cycle perspective”

Head of Department of Working Life and Innovation and Associate Professor Gøril Hannås, UiA School of Business and Law, is appointed as the administrator for the assessment commitee.