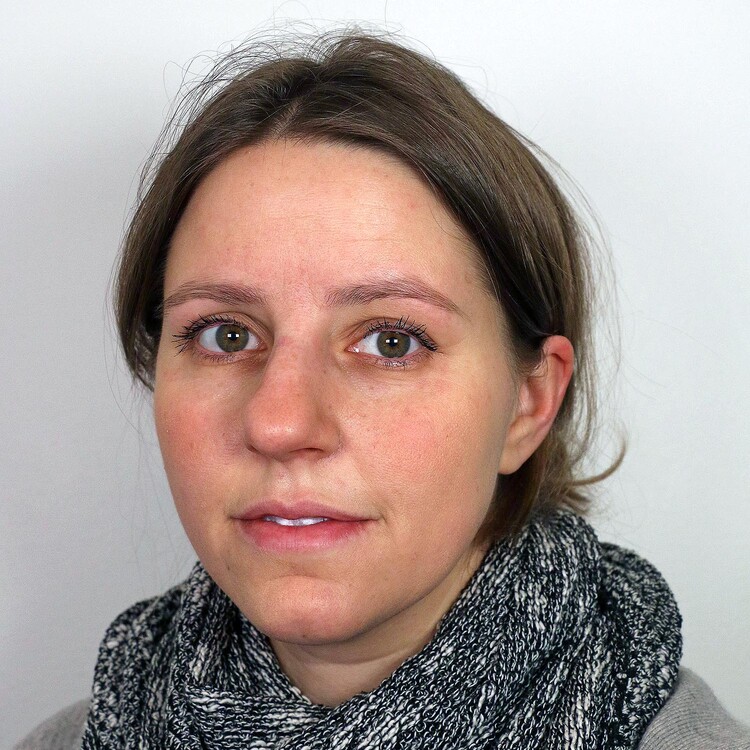 The school-based and fiscal efforts evaluated in this thesis did not yield detectable or consistent effects on diet-related behaviors and weight, emphasizing fruit, vegetables, candy, and soda.

Bente Øvrebø of the Faculty of Health and Sport Sciences at the University of Agder has submitted her thesis entitled «Evaluations of school-based and fiscal efforts on diet-related behaviors and weight, emphasizing fruit, vegetables, candy, and soda» and will defend the thesis for the PhD-degree Wednesday 30 March 2022.

She has followed the PhD-programme at the Faculty of Health and Sport Sciences at the University of Agder.

Summary of the thesis by Bente Øvrebø:

The thesis is based on three separate school-based and fiscal initiatives implemented during the 21st century in Norway.

The overall aim of the thesis was to evaluate the effects from these school-based and fiscal efforts on diet-related behaviors and weight, with a particular emphasis on fruit, vegetables, candy, and soda.

Three papers were included in the thesis.

Paper I focused on the Fruit and Vegetables Make the Marks (FVMM) project, a study initiated in 2001.

Eighteen schools were randomized to the intervention, and 20 served as controls.

The intervention comprised a multicomponent school-based educational program administered for one school year in an effort to increase fruit and vegetable intake.

Furthermore, nine of the intervention schools in one county were given free fruit at school, resulting in a subgroup receiving the multicomponent educational program and free school fruit and vegetables.

The analyses found no differences in fruit or vegetable intake among adults who in childhood had received the multicomponent educational program compared with the controls.

Paper II: An evaluation of the nationwide free fruit and vegetable policy providing pupils with a daily piece of fresh fruit or vegetables (Paper II), implemented from 2007 to 2014, was possible due to the policy’s rollout, in which some schools were exposed, while others were not.

By utilizing cross-sectional and longitudinal anthropometric data from four national representative cohorts from the Norwegian Childhood and Youth Growth studies, a quasi-natural experimental design was used to evaluate the effects from policy exposure on weight outcomes at ages 8.5 and 13.

Heterogeneity was examined in effects across exposure duration, sex, and socioeconomic status.

Pooled models indicated no consistent beneficial or unintended effects from 1–2.5 years of exposure to the policy on weight outcomes at age 8.5 or at age 13, with up to four years of exposure.

Tax rise on candy and soda

The abrupt increases in candy and soda taxes – 80% and 40%, respectively – were evaluated using a quasi-experimental design (Paper III).

By accessing retail sales data from nearly all Norwegian grocery stores, sales of candy and soda during the season with the tax increases were compared with sales during the season before the tax hikes (control season).

Two models were used to evaluate the effects from the tax increases on volume sales of candy and soda, with one estimating the immediate effect on sales and another estimating average changes in sales.

The analyses revealed no detectable reductions in sales of the taxed products that coincided with the tax increases.

The school-based and fiscal efforts evaluated in this thesis did not yield detectable or consistent effects on diet-related behaviors and weight, emphasizing fruit, vegetables, candy, and soda.

Professor Stephen Seiler, Department of Sport Science and Physical Education, Faculty of Health and Sport Sciences at the University of Agder, will chair the disputation.

Given topic for trial lecture: «Healthy and equitable population diets in Norway: Where to from here for policy and practice?»

Postdoc. PhD Martin Kjeøen Erikstad, Department of Sport Science and Physical Education, University of Agder, is appointed as the administrator for the assessment committee.