Do mathematics textbooks contribute to the poor performance of Norwegian pupils 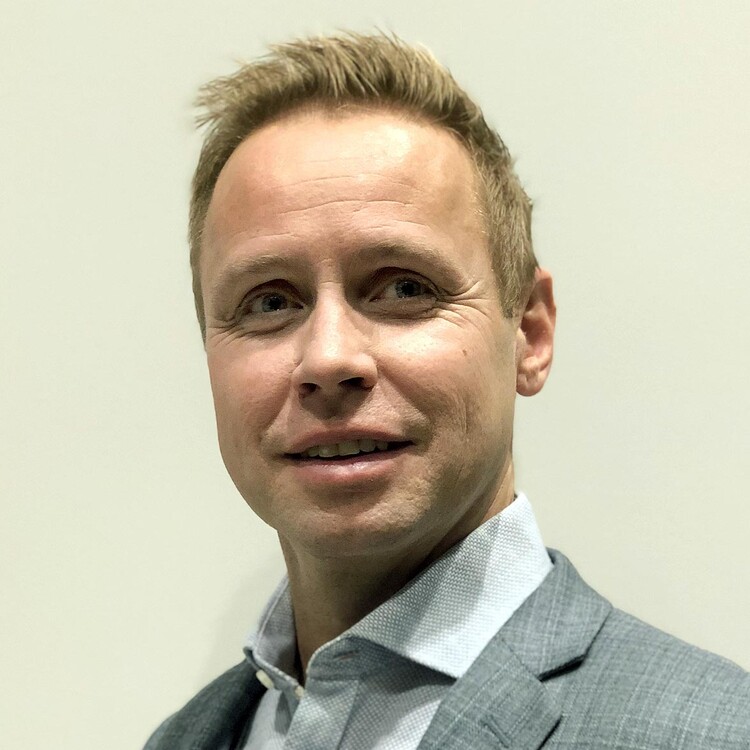 Sub-studies 2 and 3 give a clear indication that textbooks do not facilitate for teachers and pupils to follow the national curriculum when they try to associate meanings with letters representing variables through generalisations from number theory.

His research is of great current interest since the Norwegian Directorate for Education and Training will publish a new national curriculum in the autumn of 2019 which will be due for teaching for the school year 2020-2021, according to the consultative document from March this year.

Tom Rune Kongelf has been enrolled in the PhD-programme in Engineering and Science, Specialisation in Mathematics Education. He is the twenty-fourth candidate to graduate with this specialisation.

Summary of the thesis by Tom Rune Kongelf:

Do mathematics textbooks contribute to the poor performance of Norwegian pupils?

In his thesis Tom Rune Kongelf studies how mathematics textbooks at secondary school level deal with problem solving and algebra.

The study is in the context of national education policy, and findings are discussed in light of curricula and poor performance on international tests like PISA and TIMSS.

The focus on textbooks, problem-solving and algebra is very pertinent considering the renewal of school subjects (LK20) and the introduction of digital learning resources in schools.

Findings from the study have played an important role in the recently released guidance document on digital learning resources from the Norwegian Directorate for Education and Training.

The techniques suit the best pupils

Kongelf also finds that solutions to traditional and simple math problems involve problem solving strategies which have often been associated with more difficult problems and which suit the best students.

Kongelf claims that problem solving techniques is something all Norwegian pupils, independent of age and level, must get the opportunity to learn more about in the future than what current textbooks provide.

In his second sub-study Kongelf examines six different textbooks and analyses the text and examples in the introductory chapters to algebra.

He finds that the concept of variables is not clearly explained, and that the introduction is markedly focused on manipulation procedures.

Kongelf concludes that the textbooks do not introduce algebra in accordance with the national curriculum (LK06).

In his third sub-study he examines 2,547 maths problems from the algebra introduction chapters in five textbooks.

Sub-studies 2 and 3 give a clear indication that textbooks do not facilitate for teachers and pupils to follow the national curriculum when they try to associate meanings with letters representing variables through generalisations from number theory.

The Candidate: Tom Rune Kongelf (1974 Sogndal) are employed as an Assistant Professor at the Western Norway University of Applied Sciences, Department of Language, Literature, Mathematics and Interpreting,Campus Sogndal.

The trial lecture and the public defence will take place at Gabriel Scotts Auditorium – B1-001, Campus Kristiansand Friday 6 September 2019.

Head of the Department of Mathematical Sciences Ingvald Erfjord will chair the disputation.

Given topic for trial lecture: "New research on pupils learning of algebra and how this will influece new textbooks and their use in the teaching of mathematics" ("Nyere forskning på elevers læring av algebra og hvordan dette vil påvirke utformingen av lærebøker og deres bruk i matematikkundervisningen")

Associate Professor Unni Wathne, University of Agder,  is appointed as the administrator for the assessment commitee.