Cods drifting along the Skagerrak coast 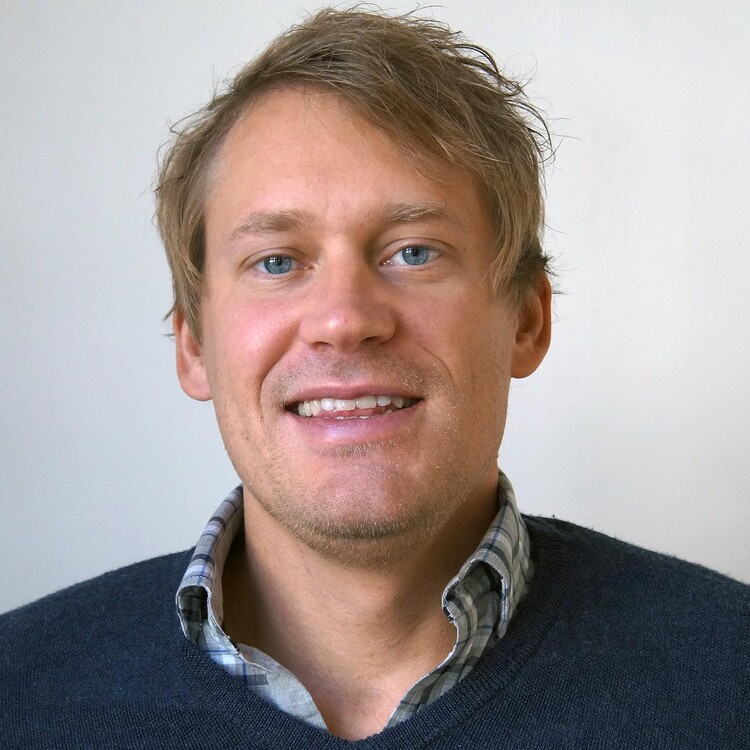 The consequence of the stationary nature of fjord populations is that if a fjord is fished empty it will not be filled by cod fry from other fjords.

Where does cod recruitment come from when the young cod move to southern Norway and the Skagerrak coast? The answer for four out of five is the North Sea, and they disappear again to spawn, answers Mats Huserbråten in his doctoral dissertation ‘Cod at Drift in the Nordic Seas’.

The cod in southern Norway, on the other hand, remains very local. They rarely move to a neighbouring fjord - so if a fjord is overfished, the waters remain empty. Unless a North Sea cod passes by, that is.

Mats Huserbråten defends his PhD thesis ‘Cod at Drift in the Nordic Seas’ on Thursday 16 November 2017.

In his dissertation, he has researched the recruitment of cod along the Skagerrak coast. He has followed the PhD programme at the Faculty of Engineering and Science focusing on marine research.

See the interview with Huserbråten in NRK Sørlandet 21 May 2015 (only in Norwegian). The doctorate is funded by Regionale Forskningsfond Agder, the MARINE PARK project.

Summary of the thesis by Mats Huserbråten:

Recruitment of cod to the Skagerrak coast

The reason for variation in recruitment to fish stocks has since time immemorial been a debated topic in the innermost circles of fisheries biology.

In his thesis ‘Cod at Drift in the Nordic Seas’ at the University of Agder's Center for Coastal Research and together with the Institute of Marine Research, Flødevigen, Mats Huserbråten has looked closely at the recruitment of cod along the Skagerrak coast.

The recruitment has never been lower, according to the Institute of Marine Research's hundred-year time series of first-year juvenile cod from Vest-Agder to the Swedish border.

The Ph.D. candidate has investigated where the recruits along the Skagerrak coast come from, using simulations of ocean currents. Genetic studies have previously suggested that a large proportion of recruits may originate from the North Sea.

Coming from the North Sea

The simulations coincide well with genetic samples analysed during the doctoral project. They show that in good years for recruitment, up to 80% of six months old fish caught along the Skagerrak coast may originate from the North Sea, spawned for example over the Jutland reefs, Egersundbanken, Utsiragrunnen or Vikingbanken.

Furthermore, the simulations showed that eggs spawned locally in fjords in southern Norway had an extremely low probability of ending up in other fjords.

The consequence of the stationary nature of fjord populations is that if a fjord is fished empty it will not be filled by cod fry from other fjords.

The candidate: Mats Brockstedt Olsen Huserbråten (1986) is a PhD student at the Department of Natural Sciences, Faculty of Engineering and Science, University of Agder. He holds a BSc in biology (2007-2010) and a MSc in marine biology  (2010-2012) from the University of Oslo. His master’s dissertation is titled: ‘Movement, spillover and gene flow within a network of northern marine reserves’.

The trial lecture and public defence will take place in Auditorium B1 007, Campus Kristiansand, Thursday 16 November 2017.

Given topic for trial lecture: ‘How can Marine Protected Areas (MPAs) be used to enhance the protection and re-build of coastal fish stocks? A perspective for conservation and management’.

Thesis title: ‘Cod at drift in the Nordic Seas’

Head of Department of Natural Sciences Dag Olaf Andersen, University of Agder, is appointed as the administrator for the assessment committee.