Agriculture, pesticides and nature. A study of Norwegian perceptions 1875-1995 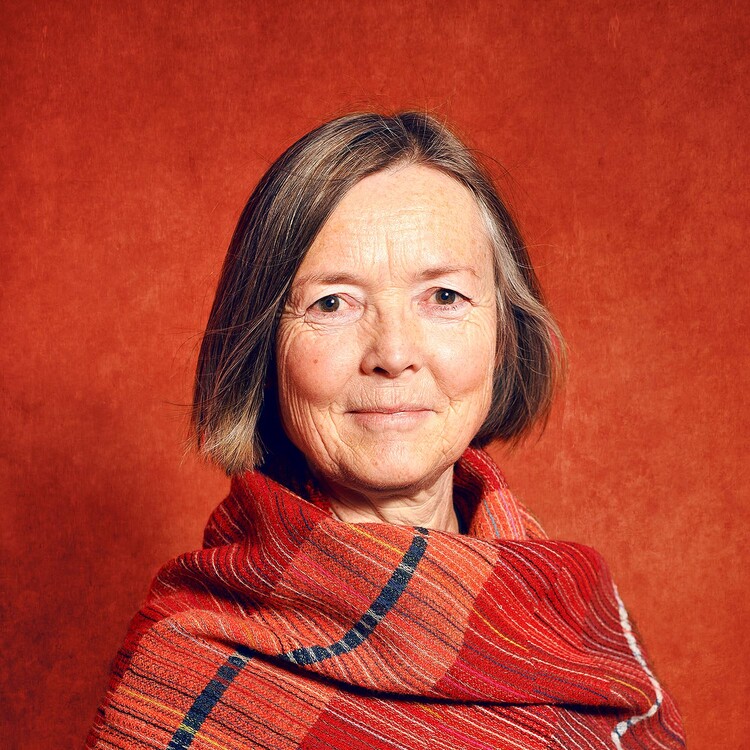 Consequently, the accumulation of knowledge on the toxic effects of pesticides did not disrupt the overarching ideas about the indispensability of pesticides’ use in agricultural production.

You may follow the disputation online. Link for streaming: www.uia.no/live/event/disputas

Anne Jorunn Frøyen of the Faculty of Humanities and Education at the University of Agder has submitted her thesis entitled «Fyll jorden og legg den under dere». Jordbruk, gift og natur i Norge frå 1875 til 1995» ("Replenish the earth, and subdue it”. Agriculture, pesticides, and nature in Norway, 1875 - 1995"), and will defend the thesis for the PhD-degree Friday 2 September 2022.

She has followed the PhD programme at the Faculty of Humanities and Education at the University of Agder, with Spesialisation in Religion, Philosophy and History.

Anne Jorunn Frøyen are an employee at the Jærmuseet. She is the first at the Faculty of Humanities and Education to defend a thesis funded by the Public Sector Ph.D. scheme at The Research Council of Norway.

Summary of the thesis by Anne Jorunn Frøyen:

This dissertation analyses the historical perceptions on the dialectical interaction between agricultural pesticides and nature in Norway between 1875 and 1995.

Introduction and changing attitudes to pesticides

It focuses on the generation of environmental knowledge and perceptions on the practices and ideas on pesticides’ use in agriculture and how the interactions between pesticides and nature were understood.

The study examines the introduction of pesticides to Norwegian farmers, the changing attitudes towards pesticides and the knowledge on the effects of pesticides on nature and how the concomitant risks were managed, understood and interpreted.

The study shows that the interaction between humans and nature is much more complex and nature like humans also has agency to influence historical events.

The conceptual grounding of the study is American environmental history scholarship that envisages agriculture as progressive for the domestication and improvement of nature and physical landscapes. Nature is an arena on which humans construct and embody different forms of knowledge. However, in modern agriculture these forms of knowledge are pitted against fluxes and mobilities in nature and landscapes. The study also reflects on ‘ignorance’ as a factor within the matrix of human, nature and pesticides interaction.

The dissertation argues that pesticide use in agriculture was normal and usual to eradicate insect pests and weeds in Norway from 1920. Pesticides’ dependency became pervasive to tame nature and control infestation of landscapes with weeds and pests but the spiral in agricultural modernization escalated the weeds and pests’ problem exposing the false and transient hope that pesticides could tame nature.

Knowledge about nature was altered to fit the straitjacket of pesticide use and convenient farming practices so that chemical sprays were normalised and pigeonholed into constructed ideas about nature during the 1900s.

The growth of agricultural science as a body of scientific knowledge propelled the expansion of chemical sprays. State officials, technical advisors and experts conscripted scientific scenography and performance by constructing an ‘arena of miracle’ to persuade farmers to adopt pesticides as potent remedies against pests.

However, from as early as the 1890s the harmful effects of pesticides were much known, and in the public domain but were largely ignored. This knowledge about these toxicities was subjected to a cyclical process documentation, disappearance and reacquisition across the long durée’ of this study.

Consequently, the accumulation of knowledge on the toxic effects of pesticides did not disrupt the overarching ideas about the indispensability of pesticides’ use in agricultural production.

The trial lecture and the public defence will take place in Auditorium B1 007, Campus Kristiansand and online streamed through this link: www.uia.no/live/event/disputas

Prodean for research Gunhild Kvåle, Faculty of Humanities and Education, University of Agder, will chair the disputation.

Professor II at the University of Agder, Lise Rye, Department of Historical and Classical Studies, Faculty of Humanities, NTNU