One of the intentions of the new Local Government Act adopted in 2020 was to sharpen and clarify the distinction between politics and administration, in practice the relation between the municipal director and the mayor. This study focuses on how this distinction functions in practice. The empirical study consists of a survey sent to all municipal directors in Norway (354) with a response rate of 58% (n=206). The questionnaire consisted of four vignettes describing real-life situations, standardized choices associated with each vignette, as well as open comments for each vignette. The results indicate that the relation between politics and administration can in some cases be regarded as a rather clear line that is rarely crossed by the municipal director. In other cases (issues), the relation is much more characterized by dialogue to find common solutions. The most surprising finding is that the municipal directors in their open comments to the vignettes also show that they take political signals into consideration even when making decisions that by law are defined as being «purely» administrative (administrative appointments). This is interpreted as a type of «deep politicization» where the municipal director, even in cases assigned to him/her by law, takes into account political signals. 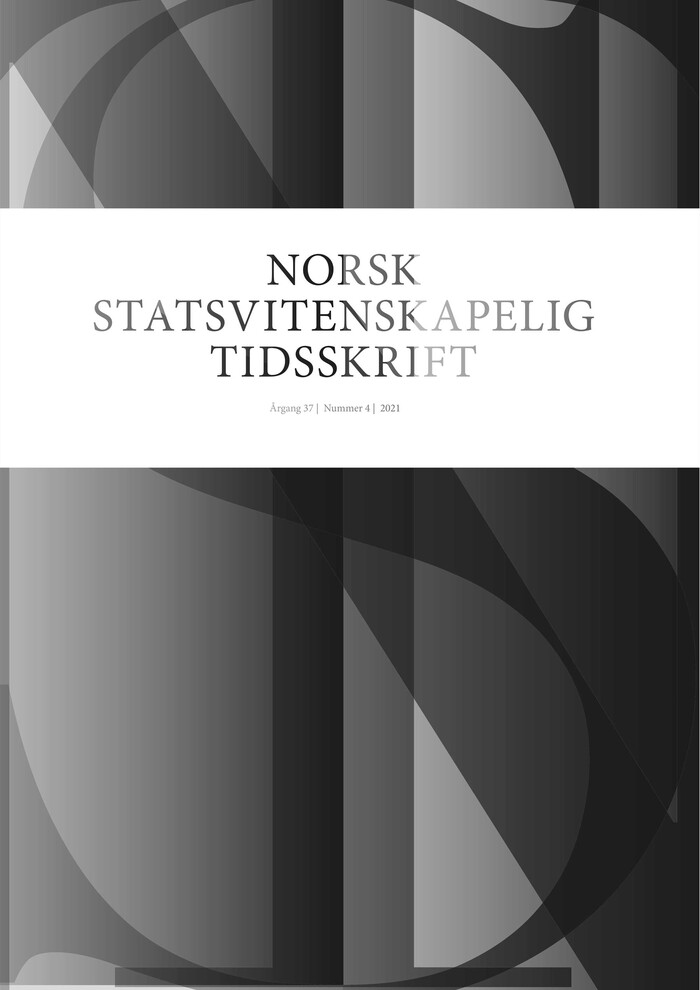