This chapter discusses what characterises the relationship between the university and specific external actors, like the local creative sector. The case study is the University of Agder (UoA) in the context of its surrounding region (Southern Norway). The main thesis is that, despite the willingness of actors from both sectors to collaborate with one another, the lack of mutual knowledge and an institutionalised framework for co-operation, leadership/strategy included, creates major structural and cultural barriers, thus making this collaboration a sub-optimal one.

The main objective is to investigate how network arrangements between the local university and cultural and creative industries (CCIs) in Southern Norway can be characterised. It explores different ways through which the university interacts with CCIs and the factors that influence the co-operation between them, by using the network theory perspective. The discussion focuses on the types of networks and its main characteristics for network success, and their implications to regional development. We adopt a case study research design, and resort to semi-structured interviews with representatives from both local creative industries across six distinct branches, as well as senior academic administrators. Our findings suggest that network arrangements between academia and CCIs in Southern Norway are sub-optimal, and that a number of key conditions need to be in place in order to enhance the level of engagement between actors across the two sectors. 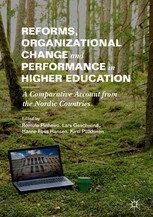 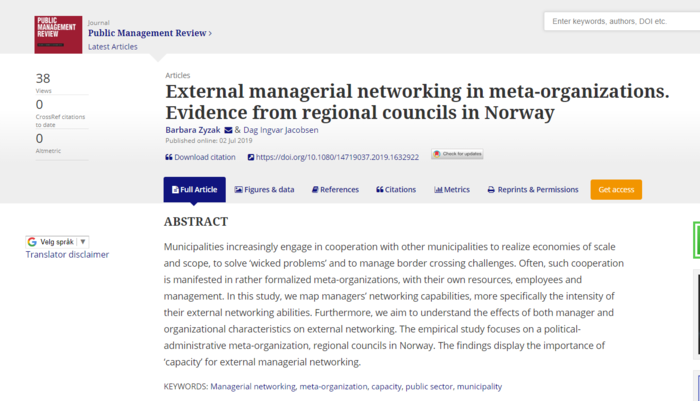