International public administration on the tip of the tongue: language as a feature of representative bureaucracy in the Economic Community of West African States

The article is of particular relevance for managers in multilingual international and regional organizations. Organizations tend to overlook the role and impact of languages on their functioning, often considering them as a technicality. Taking the example of the Economic Community of West African States, the article argues that linguistic regimes are important for the performance and the legitimacy of the organization in terms of acceptance by both citizens and its member states. 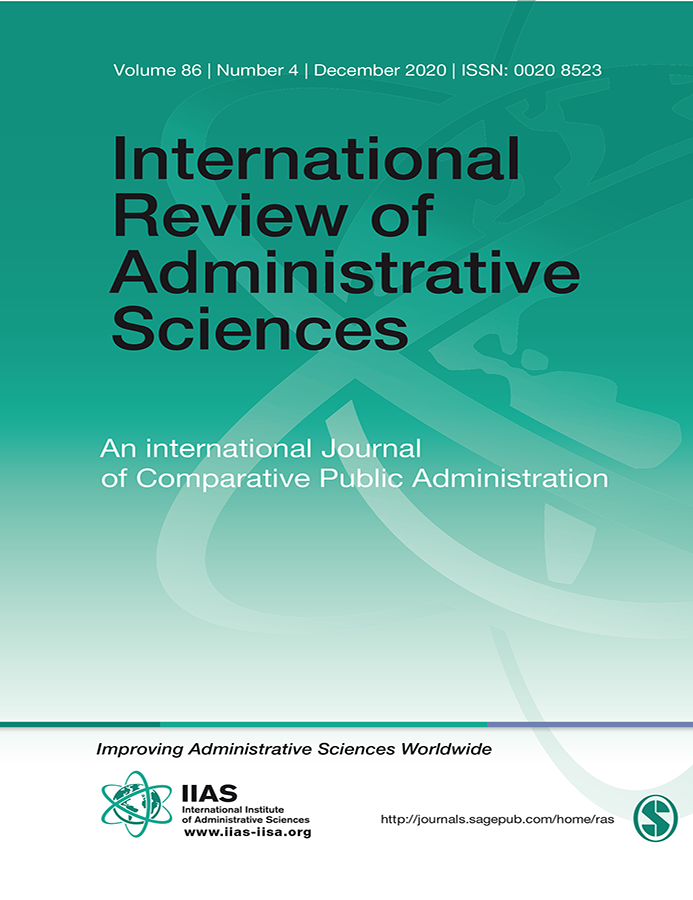