Child welfare services view young people as passive recipients of help. Young people themselves believe that they are taking an active role in their own lives. The mismatch can create challenges according to a new doctoral thesis. 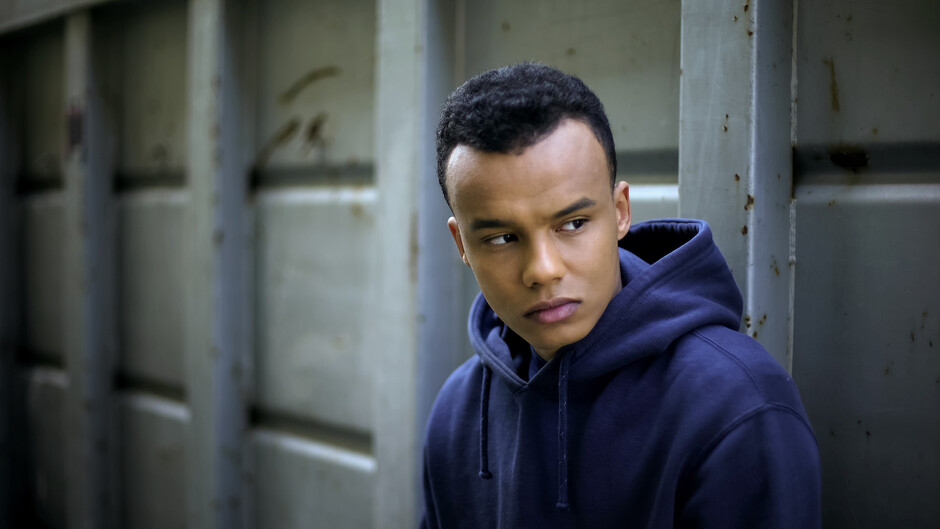 “There is a mismatch between youth’s experience and the official view of how they should get help. This can create challenges in their encounter with child welfare services”, says Siv Kristine Schrøder, who has a doctorate on the topic. (Credit: Colourbox)

Youth’s attempts to get in touch with child welfare services are not very visible to employees in child welfare or in political steering documents. This emerges from a doctoral thesis by Siv Kristine Schrøder at the University of Agder.

“Young people said that they did many things to get help. They were in contact with public health nurses, contacted child welfare services directly, or showed through their behaviour that they were struggling. But this cannot be seen either in accounts given by child welfare workers or in political documents”, says Schrøder. 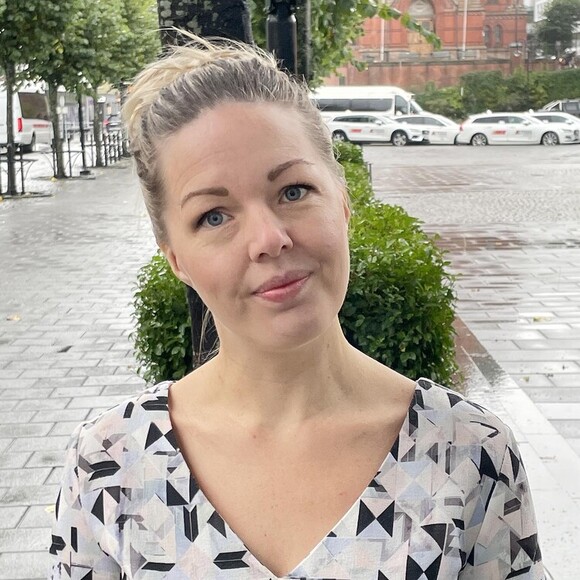 The official view is that children and young people who need help should be identified by professionals, such as teachers. The young people themselves are seen as passive recipients of help.

“There is a mismatch between youth’s experience and the official view of how they should get help. This can create challenges in their encounter with child welfare services”, says Schrøder.

She also believes it is important that children and young people’s perspective on the first encounter with child welfare services is included in political steering documents, since these in turn provide guidance for child welfare practices.

While the young people viewed themselves as independent, child welfare workers saw them as vulnerable people who were still developing and in need of protection.

“They wanted to be perceived as agents who did something active, not just objects that things happened to”, says Shcrøder.

Several of the youths she interviewed felt that their parents’ wishes and views were given too much weight. They believed that their own perception of what had happened should play a greater role.

It is challenging when the parents and the young people tell two different stories.

“Many of the child welfare workers expressed that young people sometimes oversimplify and exaggerate. They, on the other hand, felt that they were taking responsibility for their own situation”, says Schrøder.

Reports of abuse focus on violence

Many young people adapt their stories to fit the categories used by the child welfare services. They focus on physical violence when reporting abuse, although other things may be worse.

“They believed that stories of physical violence would trigger a response from child welfare workers and chose to emphasise this in their contact with the service. But still, many of the youths expressed that other forms of violence and neglect could be worse than the physical violence.”

‘Amalie’ was one of these people. She had been subjected to physical violence, psychological and sexual abuse by her adoptive father. Still, she chose to talk only about the physical violence, even though she says that “the emotional is actually the worst”.

“Amalie chose not to tell child welfare services about the sexual abuse, because she feared they wouldn’t believe her. Thus, she withheld a lot of information about her situation”, says Schrøder.

The report was not the beginning

For the child welfare services, the case begins when the report is received. The young people Schrøder spoke to, however, had no such understanding of the report as a beginning. They perceived it as one of several things that happened on the journey to get help with the situation they were in.

“The experiences they had from the past, affected how they proceeded, what they feared and what they expected. If child welfare workers were not aware of these experiences, facilitating a positive encounter became difficult”, says Schrøder.