Women in developing countries lag behind in digitalisation

In a world that is becoming increasingly digitally interconnected, women in developing countries are lagging behind. But a new study shows that industrialised countries such as Norway also have challenges. 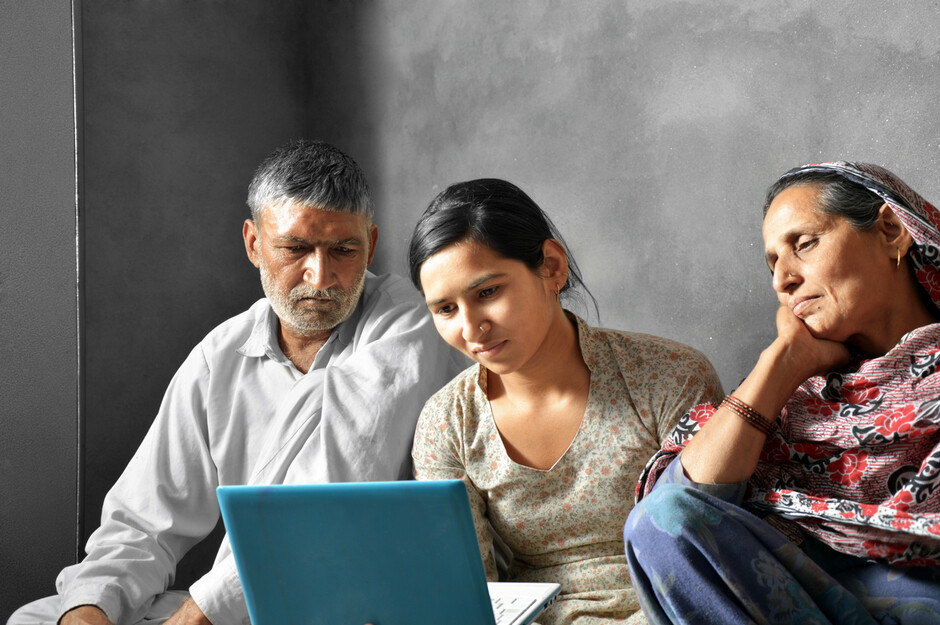 62 per cent of all men use the internet, whereas the figure for women is 57 per cent. While the differences in digital access and use between the genders in industrialised countries is small, women in the least developed countries are twelve percentage points behind men.

Associate Professor Ali Acilar and Professor Øystein Sæbø at the University of Agder have conducted a systematic literature review of research on the digital gender divide from the years 2010-2020. In the article ‘Towards understanding the gender digital divide’, they point to social and cultural conditions to explain the differences.

“The question is whether information technology reinforces gender differences that already exist, or whether giving women greater access to technology will lessen the difference. It is possible to claim both”, Acilar says.

FACTS / The digital divide in the world 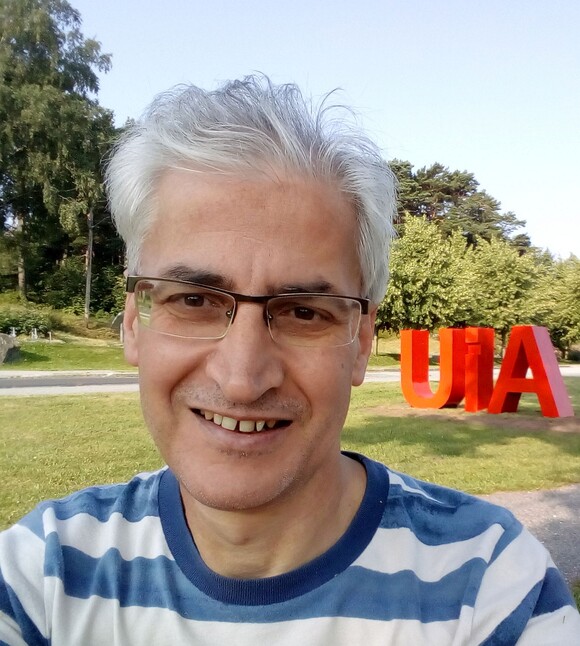 Several aid projects have been launched to give women increased access to technology. On the one hand, the intention has been to reduce the gender differences. On the other hand, it has been claimed that women who gain access to technology have a positive effect on the family and culture as a whole, which leads to more people using the technology.

“A project we are researching in Kenya illustrates the challenge with this perspective. Due to the social structures in patriarchal societies, women cannot utilise the technology, simply because the men won’t allow them to use it”, Sæbø says.

Studies show that public measures to reduce the digital divide between the genders often fail in developing countries. Such programmes should take social and cultural factors into account”, Acilar says.

“Access to information technology is changing society, so does the use of technology. But if we don’t do something about the underlying inequalities in society, it’s not possible to achieve real change”, Acilar says.

In industrialised countries such as Norway, there is in practice no difference in the access men and women have to technology. This can make us forget important aspects of the issue, the researchers believe.

“Is the access to technology so good that we forget that digital literacy is not evenly distributed between the genders?” Acilar asks.

The researchers were surprised by how difficult it was to explain the difference between women and men in Norway when it comes to studying technology.

“Internationally, we can point to several factors: Family income and background. The network of parents and friends. And that in most countries, young boys will have a completely different access to such studies than young girls”, Sæbø says.

Nevertheless, technology studies in Norway are dominated by men.

“When we look at it from an international perspective, we should have had a much more even gender balance in our study programmes. It turns out that factors that are important in other countries are weaker in the Norwegian context. We are currently exploring this further”, Sæbø says.

One hypothesis the researchers examine is that the universities have not been able to show how important technology subjects are in a wider context. 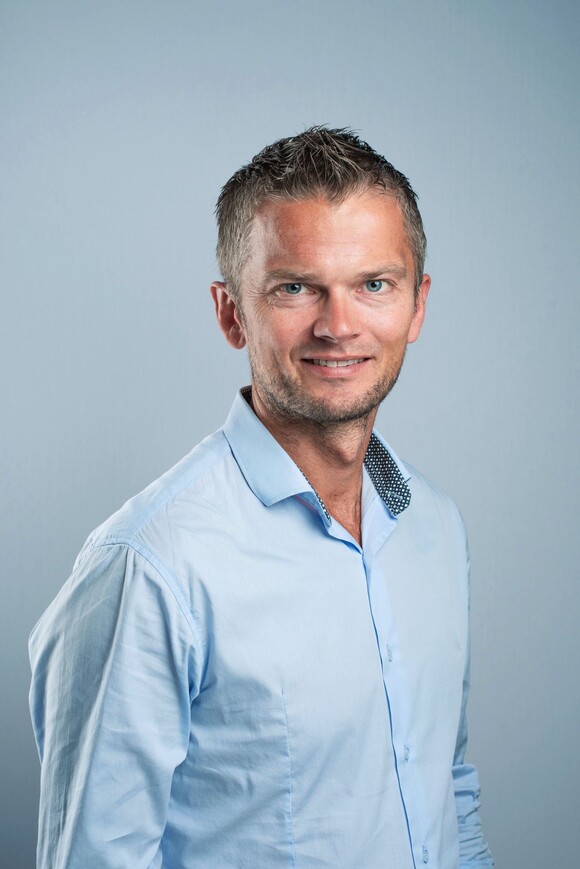 “It may be difficult to see how technology is a tool for change which can make the world a better place. If this is something that can explain the motivation for choosing a course of study, then that is something we can work on”, Sæbø says.