The CIEM centre at UiA is a participant in three proposals to the programme area for secure societies in the EU’s research programme Horizon 2020. 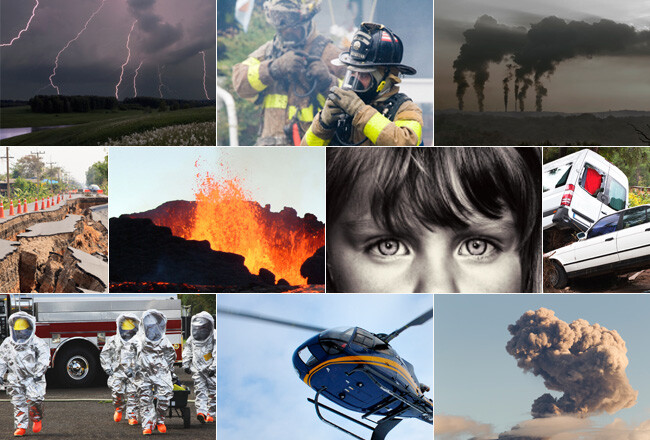 ) INTEGRATED EMERGENCY MANAGEMENT: This autumn, CIEM is a participant in three proposals to the EU’s research programme Horizon 2020. (Illustration: CIEM) 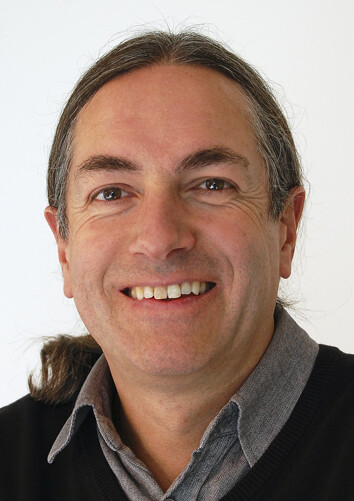 The proposals to the programme area “Secure societies – Protecting freedom and security of Europe and its citizens” were submitted last week and are all collaborative efforts between UiA and up to 23 other partners in Europe.

“This programme area has several calls for proposals that speaks to the core of our technology and public safety research,” Professor Bjørn Erik Munkvold at CIEM, UiA’s Centre for Integrated Emergency Management, says.

The three project proposals where UiA and CIEM participate are:

“The proposal involves development and demonstration of methods and technology for supporting the creation of emergency and crisis management plans together with those involved in handling emergencies and crises,” Munkvold tells. 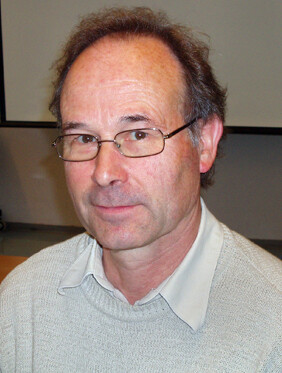 UiA is the coordinator in the project for a consortium of 16 partners, including Kristiansand municipality. Jose J. Gonzales  (pictured) at the Faculty of Engineering and Science has been responsible for the work on the proposal.

“In this proposal, we focus on development and demonstration of new technological solutions for identifying and handling threats towards the safety of emergency responders, for example in incidents that involve harmful substances. By combining the usage of different technologies like mobile sensors, drones, social media, etc, an overview of the situation that is updated in real time can be created,” Munkvold says. 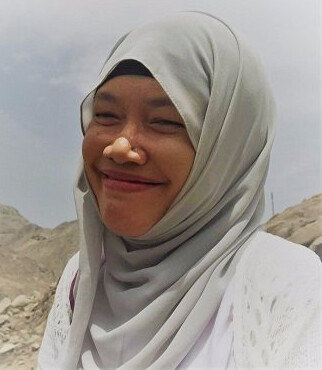 Professor Democritus University of Thrace, Greece is the coordinator of the project in a consortium of 23 partners. From UiA and CIEM, Jaziar Radianti, Head of CIEMlab, has had a leading role in the work on the proposal.

“This proposal focuses on analysis of effects and possibilities for usage of new emergency and crisis handling technology, and developing a gaming-based tool for training in using the technology.”

The Centre of Excellence in Risk and the Decision Sciences at the University of Cyprus is the project’s coordinator. Professor Christian Webersik from CIEM and UiA’s Faculty of Social Sciences has contributed greatly to this project. 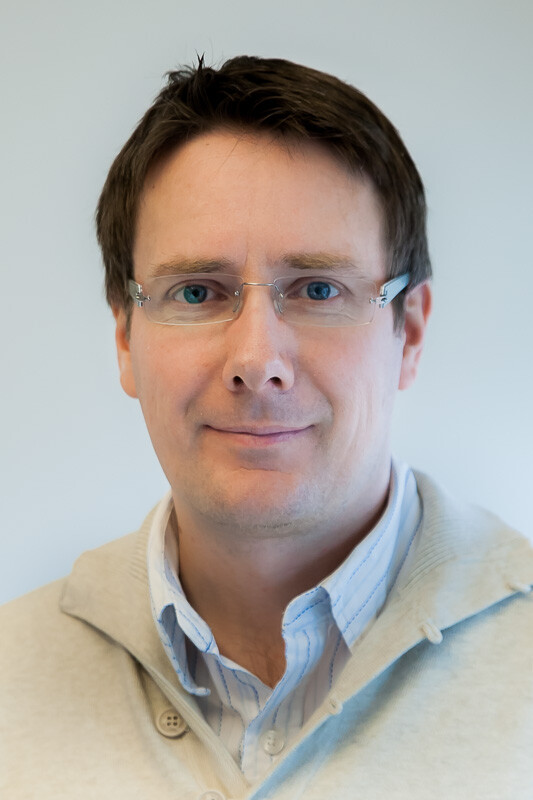 The total proposal amount for three projects vary from 5 to 7 million euros.

A win either way

CIEM has gotten good responses to previous proposals to H2020, but the competition is fierce, so there are no guarantees for the proposals being approved this time. And while developing these proposals demands a lot of resources, the centre considers it important to actively participate in international calls for proposals such as this one.

“The work that is done in developing these proposals is still valuable research activity and presents a good opportunity to further develop international research relations with leading research environments,” Bjørn Erik Munkvold says.

The Division of Research Management and the administrative resources at the involved faculties at UiA have also given great support to the proposal work. In addition, experiences from the proposal work contributes to increased quality in project proposals.

Answers to the proposals are expected in January 2019.