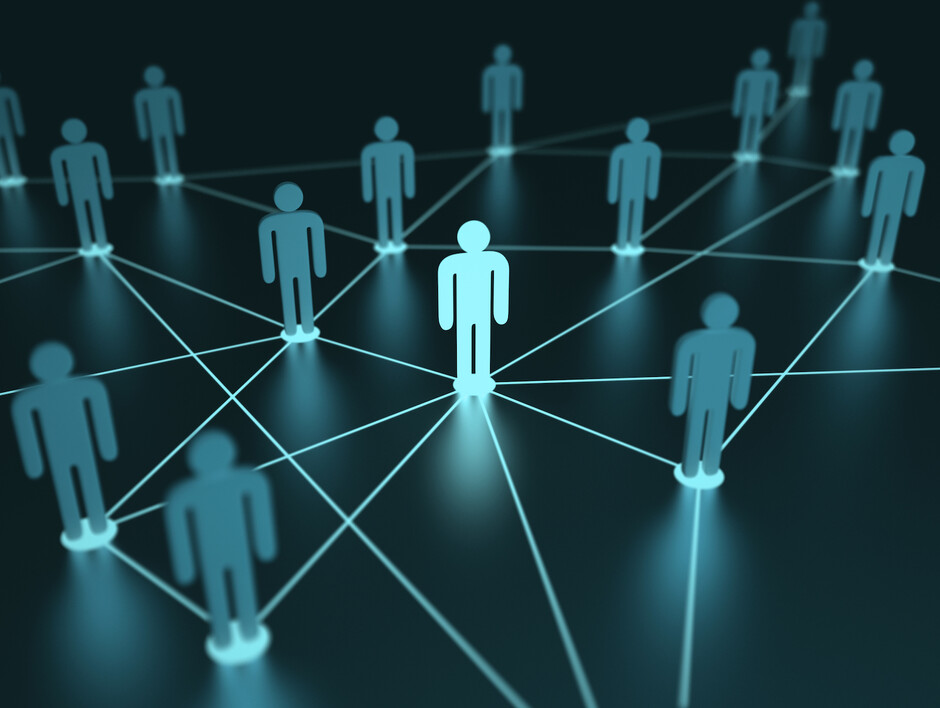 Artificial intelligence can be used to create a model of society with groups of "people" who behave realistically. Such models can for example let politicians try out different measures for improving integration.

Integrating immigrants may be one of the most complex challenges a society can face. Politicians may find it hard to know what measures will prove to be the most effective. Is allocating more resources to education and teaching Norwegian norms the best option, or will available recreational activities, such as local community football, have the largest effect?

By using artificial intelligence, the project Modeling Religion in Norway (MODRN) has created a way to simulate society. The aim is to give politicians and other decision-makers a way to experiment with different measures for lowering tensions in society.

The project is managed by Professor F. LeRon Shults at the Department of Global Development and Planning at the University of Agder (UiA) and is a collaboration between UiA and the Center for Mind and Culture in Boston.

"Social simulation can help us to better understand the mechanisms in society. This is useful for both researchers and politicians," Shults says.

The MODRN project has received attention from BBC, The Atlantic and Der Spiegel, among others. 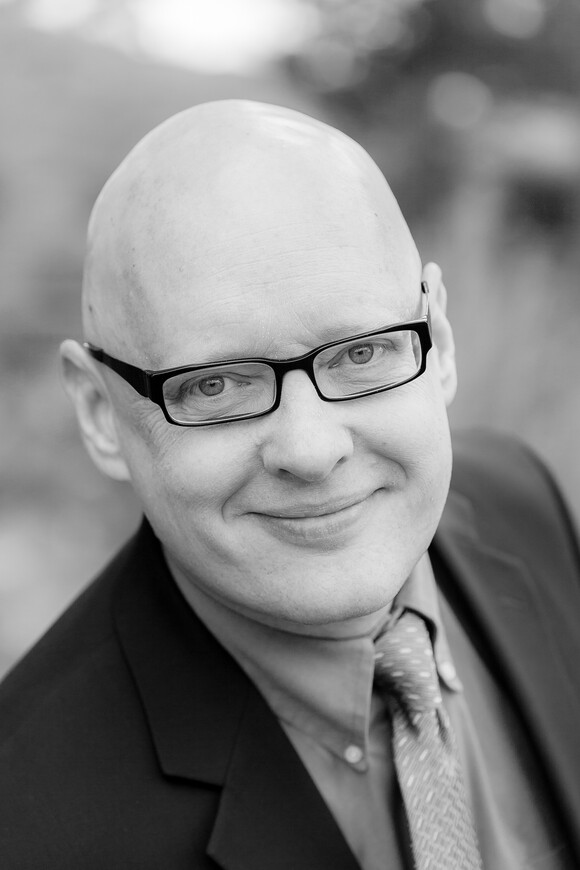 Here you can see a recording of Shults speaking about how the MODRN technology can contribute to climate change simulations.

When we usually talk about artificial intelligence, we mean an especially advanced computer or an intelligent computer program – for example Google's AlphaZero which learned to play chess by playing against itself.

The MODRN project uses a different approach where artificial intelligence is used to simulate entire societies. The simulation consists of individual "people" that are all programmed in their own unique way to see and interact with the world. By programming these individuals so that they are representative of the population, researchers can experiment with society at micro and macro level.

Shults explains by using Syrian refugees in Norway as an example. In the model, the "Norwegians" can be programmed with data we already have concerning the population's views on immigrants. Then the "refugees" and other variables are introduced.

"We can adjust the job market and education level among the individuals in the model. We can even take natural disasters into consideration and how that affects integration. If we think a variable is interesting, we can add it," Shults says.

While Shults has specialised in religion sociology, the MODRN project is more related to social research. Everything from neuroscience, evolution biology, cognitive and experimental psychology, cultural anthropology, finance, computer science, social science, history and philosophy are combined in the methods.

"It is exactly the interdisciplinary collaboration – focusing on the humanities – that makes the project unique," Professor Wesley Wildman tells. He works at the Center for Mind and Culture at the University of Boston and manages MODRN together with Shults.

He praises UiA for offering support to such an innovative project.

"I am proud to be associated with the University of Agder. It is truly unusual for universities to have such an innovative instinct regarding interdisciplinary collaboration, it is truly impressive," Wildman says.

One of the latest simulations run by MODRN shows how mutual distrust between religious groups can escalate. The good news is that people in general are peaceful, but when one of the groups feels that its fundamental values are under pressure, tensions rise.

This modelling was based on the conflict in Northern Ireland and on the Gujarat riots in India in 2002. In the latter instance, 2,000 people died in a three-day long conflict between Hindus and Muslims.

Another experiment run by MODRN's models looked at what factors lead to more secularisation in a society. The results showed that when the level of education, existential safety and appreciation of pluralism and freedom of speech increase, the level of religiousness is reduced.

"The question is what will keep the secular societies together when religion no longer has the same role. The Nordic countries have done a good job at creating societies that unite people, but how can the entire globe make that transition without millions of people dying in conflicts first," he asks.