For action researchers, it is important to find solutions in cooperation with those you are researching. How does this work in practice? 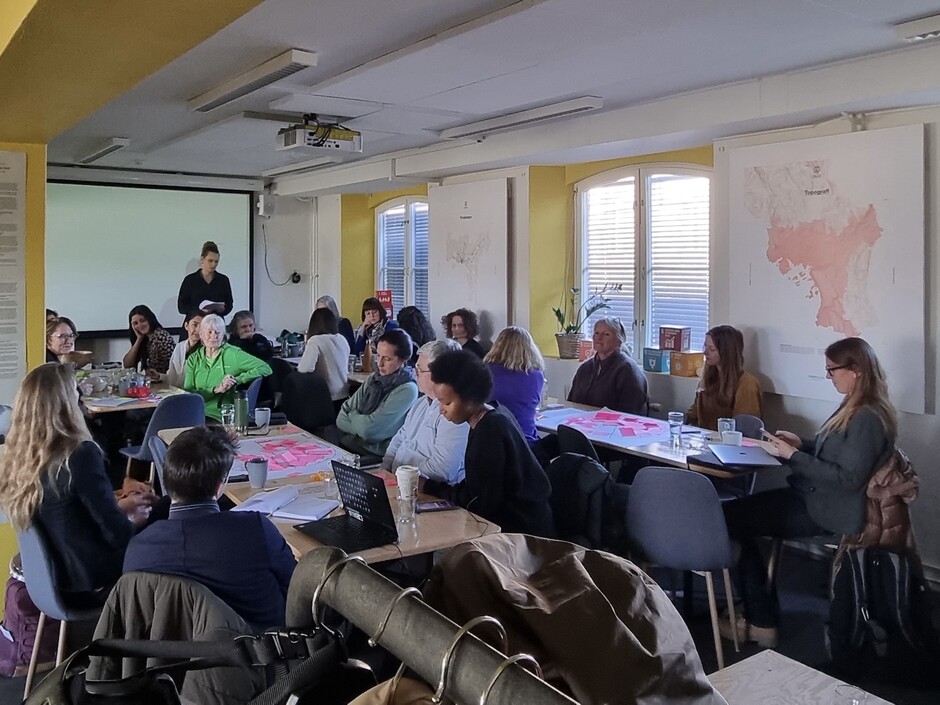 “Action research is about empowering those we research. How do they see the world, how can we think differently, what stands in the way of change”, says Mikaela Vasstrøm. The picture is from a participatory research process with ByKuben in Oslo. (Photo: Halfrid Mytting Hagemoen)

Many of us think of scientists as neutral. They come in, do their measurements, ask their questions, and leave again. Then you don’t hear anything from them until an article appears in a scientific journal. 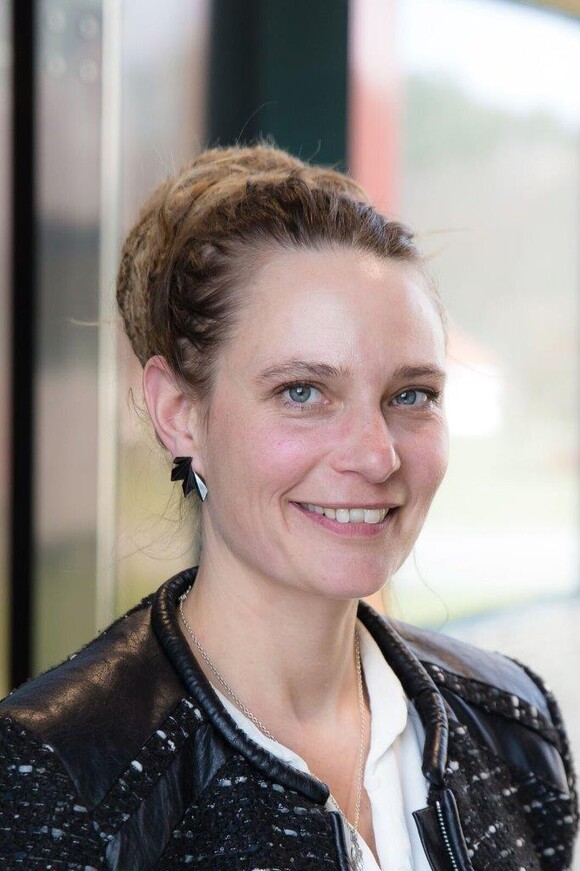 Associate Professor Mikaela Vasstrøm at the Department of Global Development and Planning, University of Agder.

In many cases this is how it must be. But in several areas, researchers feel an ethical responsibility to follow the entire process, from a problem has been identified until a solution is in place.

It is called action research, and Store norske leksikon (Great Norwegian encyclopedia) defines it as ‘research where the results are used to implement practical measures with the participation of the researcher’.

“A lot of the research that is being done may be important within academia, but it may still have little impact on the development of society. As researchers, we have an ethical responsibility to ensure that the knowledge we develop is used.”

This is what Associate Professor Mikaela Vasstrøm at the University of Agder says. She has worked in action research for over a decade. She and her colleague Kirsten Paaby recently published an article about the roles and movements of action research in the journal Forskning og forandring.

In the article, Vasstrøm and Paaby write about a participatory research process they did in cooperation with civic initiatives in Oslo and Oslo municipality's Centre for Urban Ecology, ByKuben. It was about how to put the UN's global sustainability goals into practice at a local level.

The researchers took as their starting point initiatives that had already been launched.

“Often when a municipality is planning new developments, residents are invited to a public meeting where they are encouraged to have their say about things the municipality already has defined. But we wanted to do the opposite”, Vasstrøm says.

After interviewing residents who had set up booths for the exchange of used goods and initiated other forms of social entrepreneurship, the researchers interviewed the municipal employees who are responsible for funding such sustainability projects. They then invited to a public meeting with a twist:

First, six civic projects were given the opportunity to talk about their ambitions and how they work. The municipal employees then provided input, and everyone took part in discussions around the different ways of organising sustainability work. One month later, the municipality got to present its initiatives, including input from the citizens.

“Action research is about empowering those we research. How do they see the world, how can we think differently, what stands in the way of change? Rather than using qualitative measurements of people’s attitudes, we explore perspectives together and challenge each other to understand whether there is a need for change and how it can be effected”, Vasstrøm says.

The role of research

A critical reader may have several objections at this point. Is action research nothing more than an advanced form of workshop management? Vasstrøm can assure that research is still an important part of the work of an action researcher.

“We research the knowledge we gain through the process. In this case, it is about how civic movements contribute to alternatives, and about theories around socioecology. In the journal article, we discuss what roles action research can take in such processes”, she says.

Publishing articles in peer-reviewed journals is also important for action researchers. Not only to communicate what they are researching, but for the peer review to point out flaws in the arguments or weaknesses in the method. For example, should other actors have been involved?

Action researchers can also be criticised for being too close to their field of inquiry. That they lack the necessary distance to be able to analyse the situations they are researching.

“It is a criticism that may be justified. However, the opposite criticism can be directed at traditional research; that it is too distant to the issue and never gets to the core”, Vasstrøm says.

She points to how a traditional research interview often just scratches the surface, since the researcher is the one who defined the questions to ask.

“The clear contribution of action research is precisely that of wanting to lead to change. It gives a clearer voice to those involved. It is thus also a way of democratising the development of knowledge and research. And it is a very meaningful way of working”, Vasstrøm says.