University Board by-election to be held

The Election Committee at UiA has announced a by-election to the University Board from permanent employees in academic positions. The voting period is 18 - 22 October. 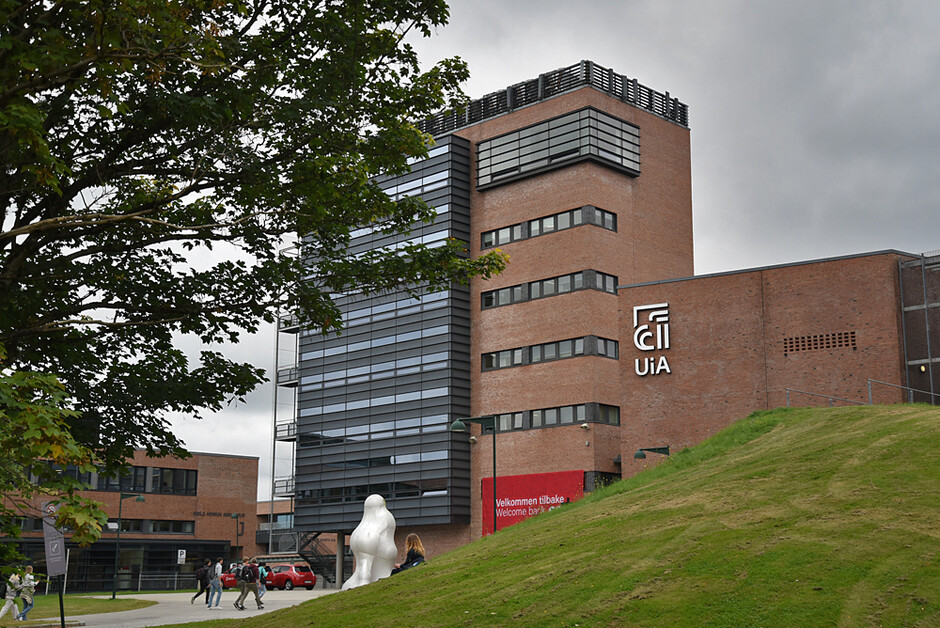 BY- ELECTION: The by-election to the University Board will be held in the period 18 - 22 October. 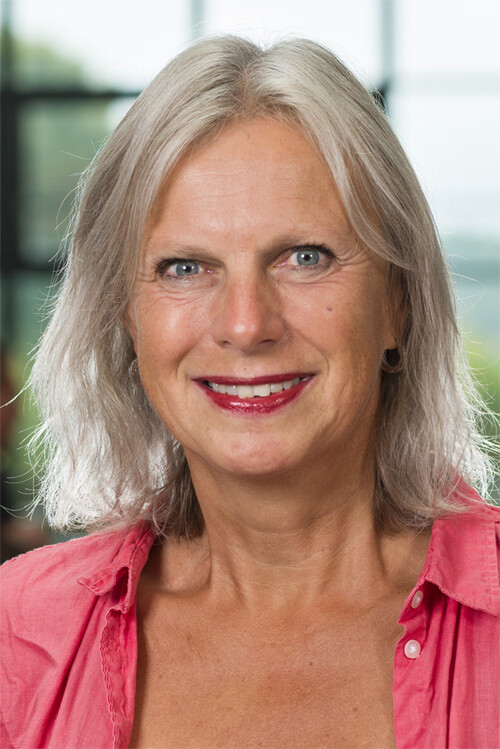 “The by-election is held because one of the two constituency representatives, Assistant Professor Paul Ragnar Svennevig, has become Head of the Department of Engineering Sciences and can no longer represent the permanent employees in teaching and research positions on the University Board”, says leader of the Election Committee, Veslemøy Rabe (picture).

The deadline for submitting candidates is 4 October at 14:00.

“Candidates must be nominated by at least five voting members of the constituency, on a separate form that can be downloaded from the University's election pages. It is important that the candidates proposed are asked ahead of the nomination and that they also sign the form”, says Veslemøy Rabe.

It is also the case that if one of the current male deputies for the constituency stands for election and is elected, the by-election will be for the position as male deputy member.

• 6 September at 10:00: The census record/election roll is published. You can check the election roll on the electronic voting page.

• 4 October at 14:00: The deadline for complaints about the election role expires.

The deadline for submitting complaints about the election is one week after the election results are announced.