The University of Agder’s research on future battery solutions and digital infrastructure has received NOK 7.6 million for laboratories and computing power to help raise research to an international leading level. 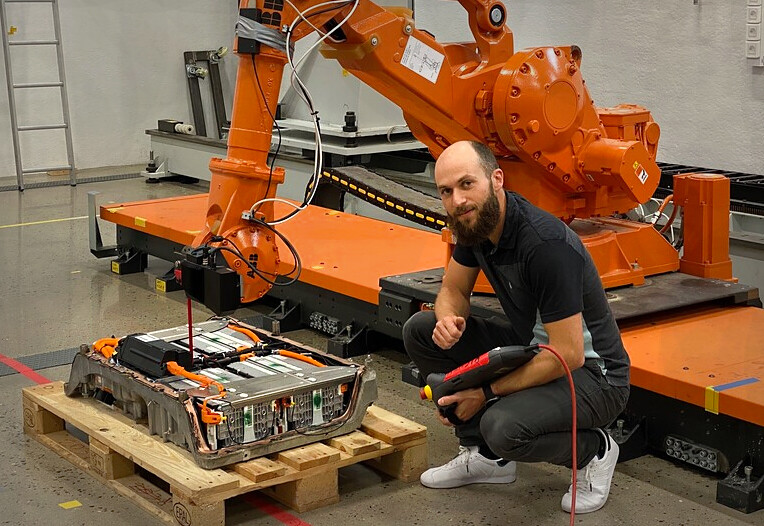 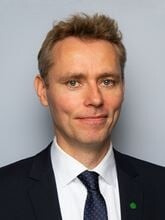 “Research infrastructure, such as laboratories and computing power, is necessary for Norwegian research and innovation environments to perform at their best. Updated and relevant infrastructure strengthens the capacity for and quality of research, and thus our ability to innovate”, says Minister of Research and Higher Education Ola Borten Moein a  statement (Norwegian only) about the allocation which was made just before Christmas.

The actual allocations are made through the Research Council within the areas of research infrastructure and capacity building (Norwegian only). Both areas focus on raising the already good research in Norway to an international leading level.

In the area of ​​research infrastructure, UiA received two grants. One went to the project Norwegian Advanced Battery Laboratory (NABLA), a laboratory and research collaboration between IFE (Kjeller), FFI, SINTEF ENERGI AS, SINTEF AS, UiO, NTNU, and the University of Agder.

The project has been invited to negotiate with the Research Council concerning the exact amount of funding, but it is already clear that UiA’s part will amount to approximately NOK 4.4 million. The money will largely go to two areas connected with UiA’s major battery investment. One is equipment for camera systems, balance, ultrasound and electrochemical measurements of battery voltage and current. The second is equipment related to the testing of recycled batteries and performance under various climatic conditions. 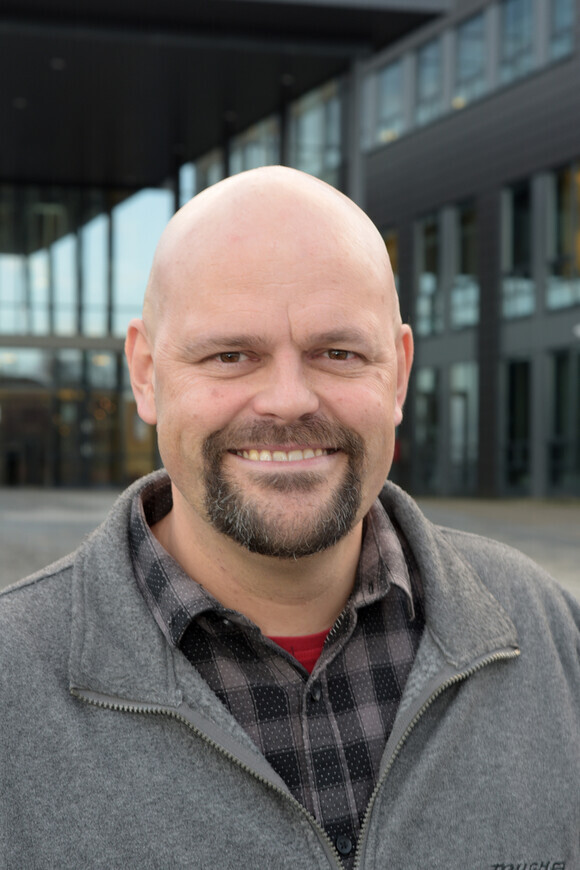 “This is great news. It is usually difficult to get funding for infrastructure in connection with research projects, but that is what we get now. The project also strengthens the network we have with other research environments in this field, which is of course also very positive in a national context and for the entire battery investment in Southern Norway”, says Dean Michael Rygaard Hansen at the Faculty of Engineering and Science.

The other project that received funding for research infrastructure is the Norwegian Artificial Intelligence Cloud, a collaboration between UiO, SIMULA, NORCE, UiB, SINTEF AS, UNINETT Sigma2, NTNU, UiT and the University of Agder.

The project will build and develop a digital infrastructure in Norway to ensure that Norwegian researchers, educators, and innovators in various disciplines have access to the necessary expertise and e-infrastructure for artificial intelligence. Such an infrastructure is also expected to be of great importance for achieving the government’s goal of using artificial intelligence in as few years as possible. UiA’s share in the project is expected to be approximately NOK 3.2 million out of a total budget of NOK 72 million.

The main goal of the project is to enable faster development of offshore wind on the Norwegian shelf through developing research-based knowledge and building long-term educational and research capacity for efficient concession application processes.

In addition to UiA, which receives NOK 1.8 million from the Research Council through the project, the partners consist of NORCE Rogaland, UiB and UiS (research partners) and Aker Offshore Wind, NorSea Group, Norseman, Shell, BKK, Agder Energi, DeepWind and Nordic Circles (industry partners). The total allocation for the project is NOK 56 million.

The project AIM: AI-driven Multiformat universe, a collaborative project between Kristiansand Zoo and Amusement Park, UiA and InDesign, also received support in the last round of funding from the Research Council last year, as an innovation project for the industrial sector. The total amount is approximately NOK 14 million, and the project’s goal is to use artificial intelligence on the zoo’s various visitor interfaces - both physically in the park and on digital platforms (multiverse) - to learn more about how visitors engage with and perceive the park’s many attractions among other things.

In addition, it was announced at the end of last year that the project application from the Faculty of Health and Sport Sciences via the Centre for Lifecourse Nutrition received EU funding for the research project Sustainable Competences in Higher Education (SustainComp) through Erasmus+.

The project, where UiA researchers collaborate with colleagues in Denmark, the Czech Republic and Slovenia, aims to bridge the gap between sectoral and subject-based national curricula in higher education, to ensure their content addresses the current need for skills-based, integrated, interdisciplinary and transformative higher education, which is in line with the learning objectives of the Erasmus+ programme.

This work may update and influence current and new curricula for teacher, nurse, nutrition, and environmental educations across Europe - especially related to digital competence, cross-cutting skills, and intercultural communication. The total allocation for the project is €2.4 million.