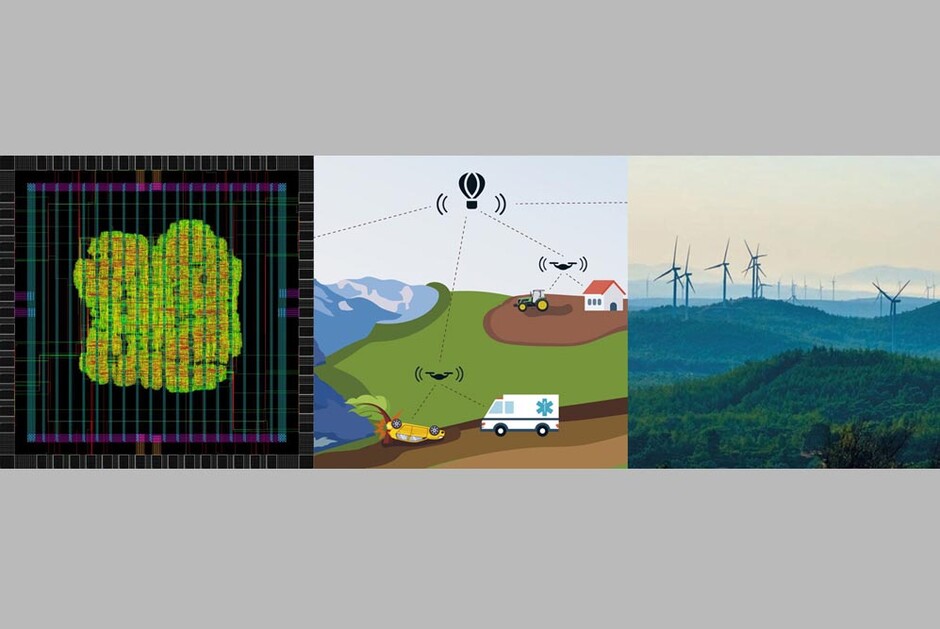 ADVANCING THE RESEARCH FRONTIER: Three computer-related research projects at UiA received almost NOK 40 million from the Research Council. The grant is for research that will advance the research frontier.

The funding comes from the Research Council's thematic priority area ‘Ubiquitous data and services’. The money goes to projects that will advance the research frontier, promote capacity building, and create new opportunities in the short and long term.

“This is very nice and a great recognition of the work we are doing. If we succeed, it will help make artificial intelligence significantly more energy-efficient and user-friendly than today”, says Professor Ole-Christoffer Granmo at UiA, who is director of the university’s Centre for Artificial Intelligence Research (CAIR). 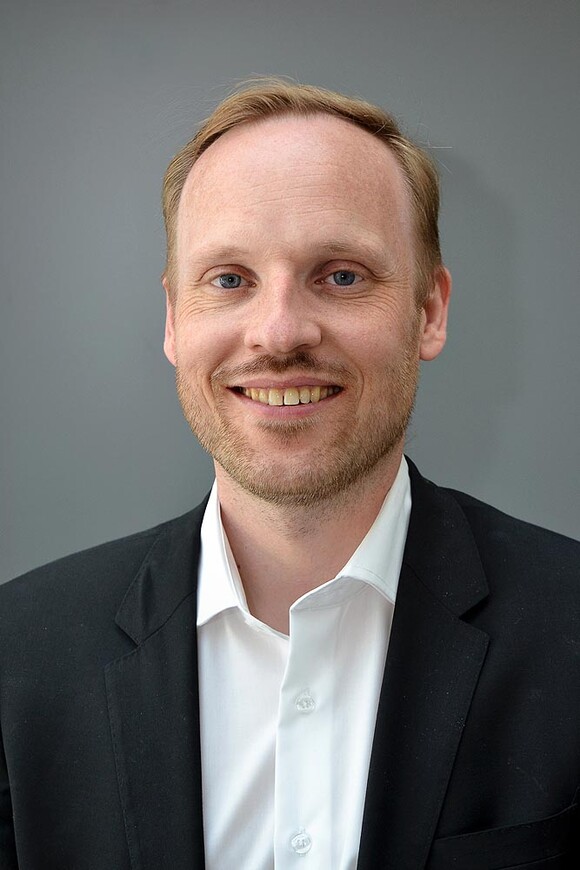 The centre received NOK 14.5 million for the four-year international research project ‘Logic-based Artificial Intelligence Everywhere: Tsetlin Machines in Hardware’, which also involves researchers from the University of Groningen in the Netherlands and Newcastle University in the United Kingdom.

Granmo’s and CAIR’s work on Tsetlin machines is central to the project. They are a new and alternative approach to machine learning and artificial intelligence that is based on reinforcement learning algorithms to learn statements from propositional logic. The Tsetlin machines learn faster and use significantly less energy than more commonly used approaches to artificial intelligence which are mainly based on pattern recognition in artificial neural networks.

“A challenge today is that artificial intelligence requires large amounts of data and a lot of energy. So much in fact that there are significant limitations to what it can be used for and where. We believe that the Tsetlin technology - which already uses less energy - can be developed to use less, even a lot less. That is one of the areas we are going to do more research on.”

Another focus area in the project is scalable memory elements, which is a step towards increasing machine learning capacity - better reinforcement learning and improved accuracy through deep learning models that support pre-training using unmarked data.

“In sum, this is going to be a very exciting project, which can lead to a big step towards including artificial intelligence in nearly all kinds of uses and applications”, Ole-Christoffer Granmo says.

FLYING BASE STATIONS: The illustration shows how autonomous airborne networks can improve and secure communication in areas where there is no coverage, where coverage is poor, or where there is an extraordinary amount of traffic. (Illustration: UiA / Saara Maria Ojanen) 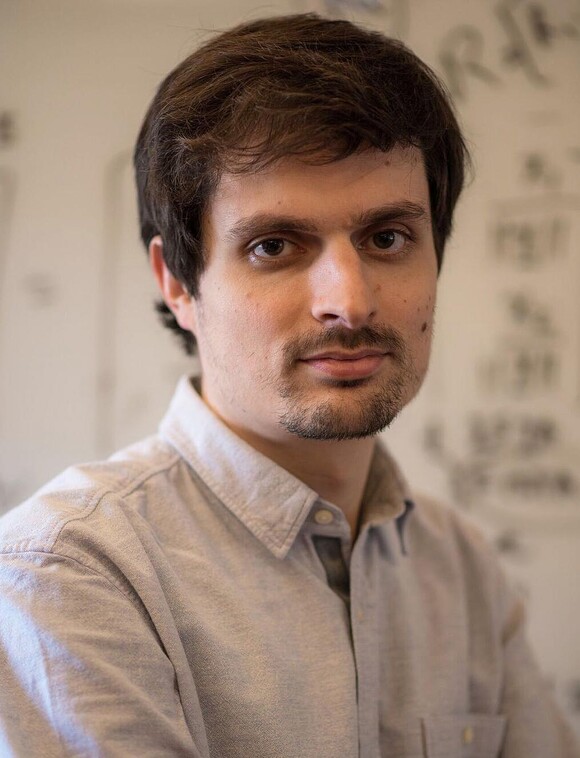 Associate Professor Daniel Romero at the Department of Information and Communication Technology is also very pleased with the Research Council's allocation. He and his colleagues received NOK 12.5 million for the four-year research project ‘Ubiquitous Connectivity via Autonomous Airborne Networks (AirBonnet)’, which also involves researchers from the Netherlands and Spain.

“Through the project, we will take a closer look at a number of aspects related to connectivity via autonomous airborne networks, based on for example drones and balloons”, he says.

The associate professor says that airborne communication nodes, like temporary base stations, have a number of uses across the world.

“The most obvious is perhaps in times of emergency. Together with our colleagues from UiA’s Centre for Integrated Emergency Management, CIEM, we will look at how flying networks can improve communication in emergencies and accidents”, he says.

Other areas where flying networks prove useful are where there is no internet coverage. Flying balloons, for example, with base stations on board can be a solution to provide connectivity. This is currently being explored in parts of Africa where a network of internet-enabled balloons is to provide 4G coverage to remote areas of Kenya. UiA’s contribution could be to improve solutions related to such measures.

“This project tackles some of the most important communication and navigation challenges that arise in these situations with artificial intelligence and machine learning algorithms”, says Daniel Romero.

“A third area of ​​use is when there is a lot of data traffic, for example during football matches or other large events.” 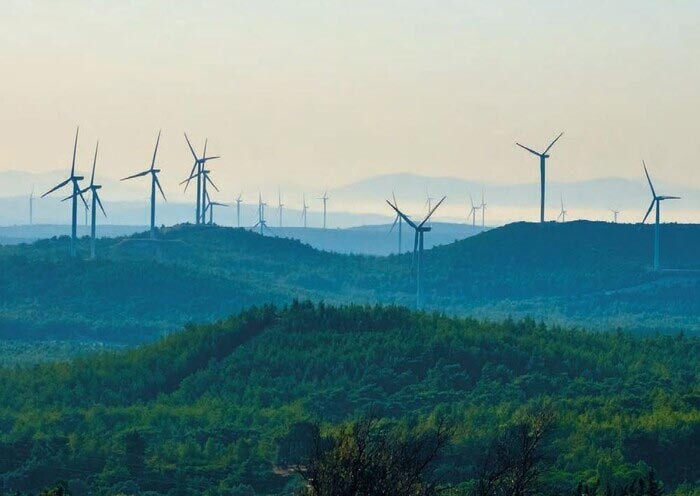 LONGER LIFESPAN: Many of the existing wind turbines will soon reach the end of their expected lifespan. Research at UiA aims to extend the life span of wind turbines and to increase earnings. 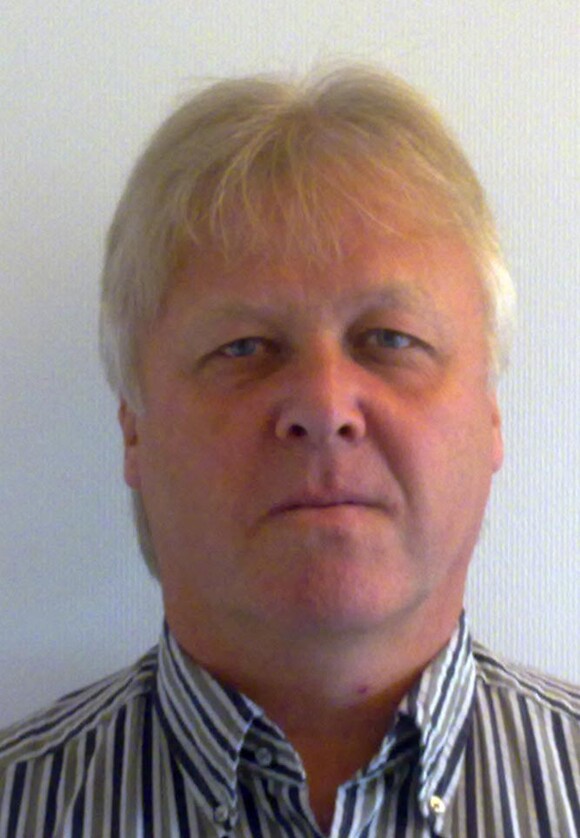 The third research project at UiA that received funding from the Research Council in this round is the project ‘Analytics for Asset Integrity Management of Wind Farms’ which deals with the service life and performance of onshore and offshore wind turbines. The project received NOK 15.84 million.

“Thousands of wind turbines in Europe will reach their use-by date over the next decades. The question then is how the owners will handle this. Is it better to shut them down, or is it better to extend their lifespan? The best option seems to be to extend their service life - but that requires immediate attention”, says Professor Kjell Gunnar Robbersmyr at UiA’s Department of Engineering Sciences, which is responsible for the approved project application.

He says that the goal of the project is to develop the necessary technology to ensure the highest earnings possible throughout the lifetime of a wind turbine as well as turbine life extension.

The main focus of the project is on developing monitoring techniques to ensure that turbines and their individual parts are replaced before they break down; to develop accurate calculation methods to determine the life of individual turbines and entire parks; as well as developing new methodological approaches to ensure increased value creation and longer service life of turbines and parks.

The start of the three-year project is set for December 2020. The work is organised in four teams, which include researchers and PhD students from UiA’s Top Research Centre Mechatronics (TRCM), UiA’s Centre for Artificial Intelligence Research (CAIR), the research institute NORCE, and Delft Center for Systems and Control (DCSC) at Delft University of Technology in the Netherlands.