The dialogue model involves staff, parents and pupils in the work against bullying. “As far as I know, this has never been done before”, says project manager Ingrid Lund. 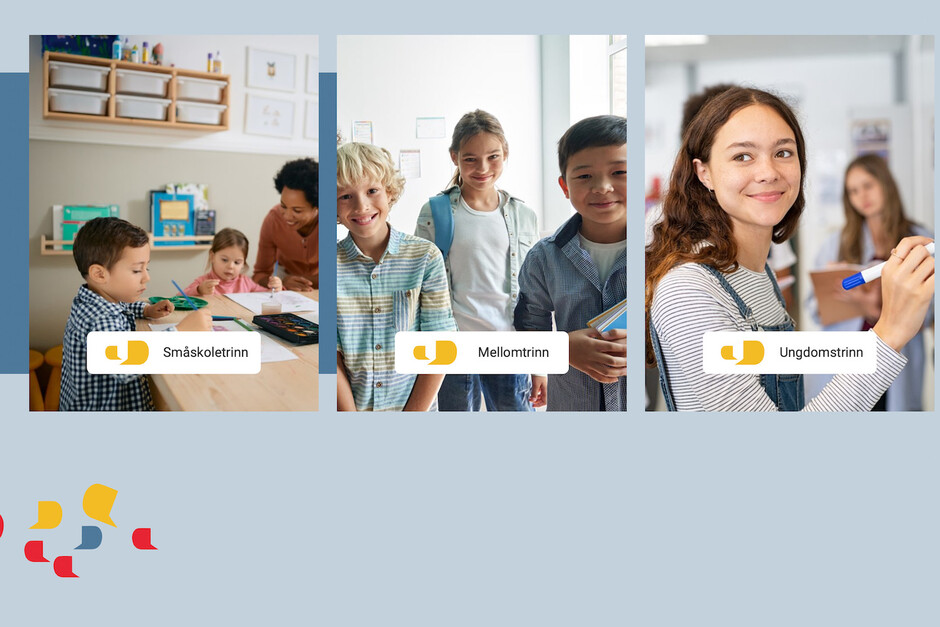 The project has created a number of digital tools that are available free of charge at dialogmodellen.no (Credit: Screenshot from the website that opens on 18 October)

“This is the research project I’ve been involved in that has made me feel the most optimistic when it comes to efforts against bullying”, says Professor Ingrid Lund.

She has worked on the topic of safe school environments for almost twenty years. Since 2019, she has led the project ‘Dialogue and cooperation against bullying in schools’. The aim has been to prevent bullying in schools through dialogue where staff, parents and pupils participate.

On Tuesday 18 October, Minister of Education Tonje Brenna will be handed the report at an event in Oslo.

On the same day, the website dialogmodellen.no (Norwegian only) will be updated with tools for use in the work against bullying in schools . These have been developed as part of the research project and are adapted to the different levels of compulsory education. The tool is freely available for all to download and use. 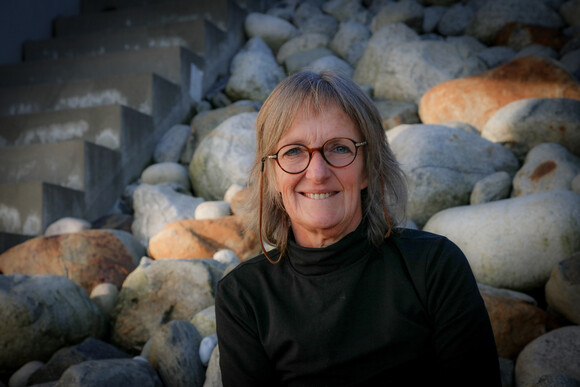 “We were blown away when we saw the strength of the parent group. They were so engaged and really wanted to contribute”, says project manager Ingrid Lund. She is a professor in the Department of Education at the University of Agder.

The consequences can be great for those exposed to bullying. A review of 29 international studies showed that children who were bullied at school had twice the risk of depression and related problems seven years later.

“We have a lot of research-based knowledge about what works in efforts against bullying. The cooperation between school, home and pupils is vital for success”, Lund says.

Ingrid Lund has some theories about why previous measures against bullying have failed to involve all three parties. A lot is demanded of the person who has to lead conversations about difficult topics, for instance.

“Take parents’ meetings at school, for example. The school gives information and asks if anyone has anything to add or would like to discuss. It is a safe model. It is far more challenging to open a dialogue where you don’t know what will emerge”, Lund says.

In the dialogue model, conversation management is crucial, so are the aims for the conversation. Individual cases of bullying should not be addressed. Talking about bullying before it becomes a problem will make it easier to deal with specific problems when they arise.

“If they have acquired a common language and agreed on joint measures in advance, pupils, parents and teachers say that the threshold for making contact when things become difficult is lowered. When the threshold is lowered, it also means that measures can be introduced earlier”, Lund says.

Discussing the concept of bullying

The researcher speaks highly of the participants in the project.

“One of the wonderful things about this project has been that the pupils, parents and school staff taking part have been so thoughtful and willing to cooperate. It is clear that they want to be involved in this”, Lund says.

She makes no secret of the fact that bullying is a complex concept. This is also expressed in the research project where pupils, parents and staff have described bullying in different ways. The concept itself was elaborated along the way.

“The children’s different perceptions of what is teasing and what constitutes bullying underline how important it is to have regular dialogues about the topic. This is how we foster respect for the different perspectives, vulnerabilities and strengths of the children”, Lund says.