All the translated texts you read could have been written using different words. This is part of the power of translators, according to Professor Sandra Halverson. 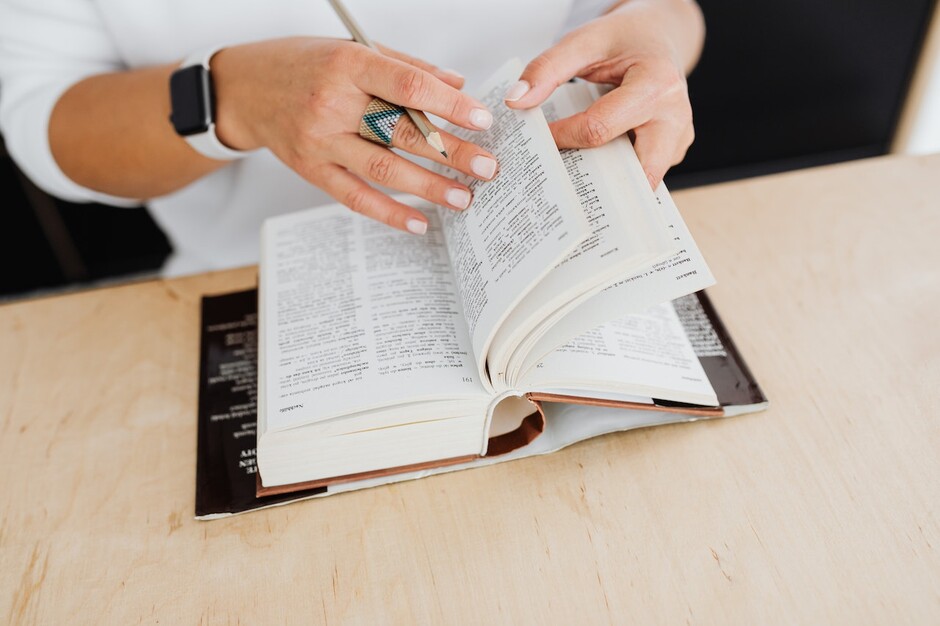 “There is hardly a word that does not have alternatives, so any translation you read is the result of many choices”, says Professor Sandra Halverson. Credit: Pexels.com

“People mostly think of translation as something to do with books and TV. These are media where the translation is obvious. But there are many other situations where translations are presented, where it doesn’t occur to you that choices have been made”, says Sandra Halverson.

She is a professor of translation and works in the Department of Foreign Languages ​​and Translation at the University of Agder. In November, she gave a talk about the power of translators in Collett’s café at Teateret in Kristiansand.

We read translations every day

“Translators have invisible power. There is hardly a word that does not have alternatives, so any translation you read is the result of many choices. That is why ethics is such a big part of the translation profession”, says Halverson.

Translations are used all the time in the news without it drawing much attention, such as for political speeches. Many nuances can get lost in translation. A political leader can, for example, use language that is associated with the working class in their country in order to distinguish himself from the upper class.

“World events don’t take place in Norwegian. And many people probably think that translation is more mathematical, and that there is only one clear solution. But words change meaning over time, and this is reflected in translations, such as with the Bible. There is a continuous discussion about what words to use, for example the difference between ‘slave’ and ‘servant’, which has been discussed in the media recently”, Halverson says.

The British newspaper the Guardian wrote about how translators in Japan and India used to embellish President Trump’s statements. This was done because the translators believed that the people Trump spoke negatively about deserved better, or because the way he spoke was not presidential.

“In English, Trump may not sound very intelligent, but when you translate him with context in Hindi, it makes him sound much better than he is”, said Anshuman Tiwari, editor of IndiaToday to the Guardian.

“The result was that he was perceived as more dignified and intelligent in many Asian countries than how he was perceived in Europe. That shows how translation can change the world view of millions of people”, the professor says.