Three Cannes awards for the University of Agder

This spring, the University of Agder (UiA) went viral with the video ‘Sorry, not sorry’ - the response video to General Motor’s Super Bowl ad featuring Will Ferrell. 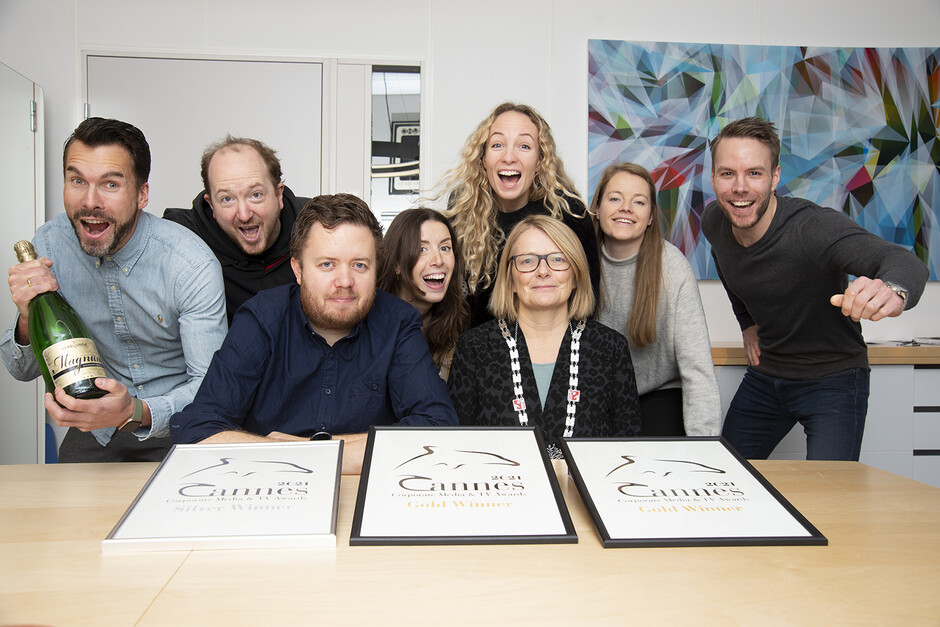 The university later received a direct invitation to submit it to the international festival Cannes Corporate Media & TV Awards. The video was entered in three categories. 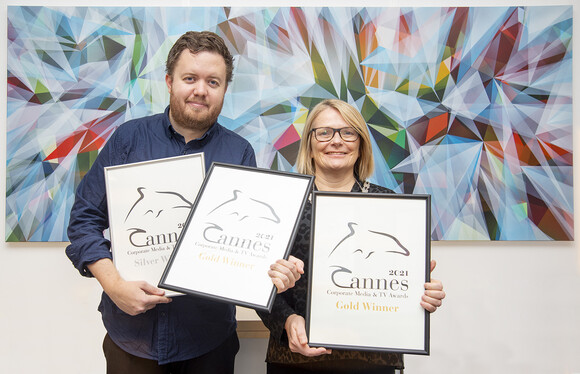 “It is great to receive recognition alongside major international brands. It shows that a good idea and skilled internal employees can compete with big budgets, celebrities and advertising agencies”, says Øivind Dagsvik Eskedal, Director of Communication at UiA.

Other brands that won awards, among the 888 entries in 2021, include Seiko, Audi, Unilever, Bugatti, Al Jazeera, Michelin, Pokemon and the European Parliament. Unlike almost all the other award winners, UiA’s submission was produced completely in-house.

The jury includes former Oscar and Emmy winners. Prizes are usually awarded at a black-tie gala event during the festival in Cannes. Due to the pandemic, the awards will instead arrive in Southern Norway by post.

Facts about the festival

The Cannes Corporate Media & TV Awards is an annual awards festival for films, online media productions and documentaries produced by or for companies. The award ceremony takes place in one of the world’s most important film centres, namely Cannes in France.

The competition was founded in 2010 by Filmservice International and is today one of the greatest awards in this category. The jury includes Oscar and Emmy winners. Emmy-winning documentary filmmaker Xuan Vu and Oscar winner Zbigniew Żmudzki (producer) were among the jury members this year.

The award ceremony is usually held in Cannes with a gala dinner and dress code, and UiA’s representatives would normally have been invited there, but the award ceremony will not be held in 2021 due to the pandemic.