This is Tor and Hanne Stensola

The new brain researchers at the University of Agder have worked closely with Nobel Prize winners May-Britt and Edvard Moser. The couple has roots in Kristiansand. 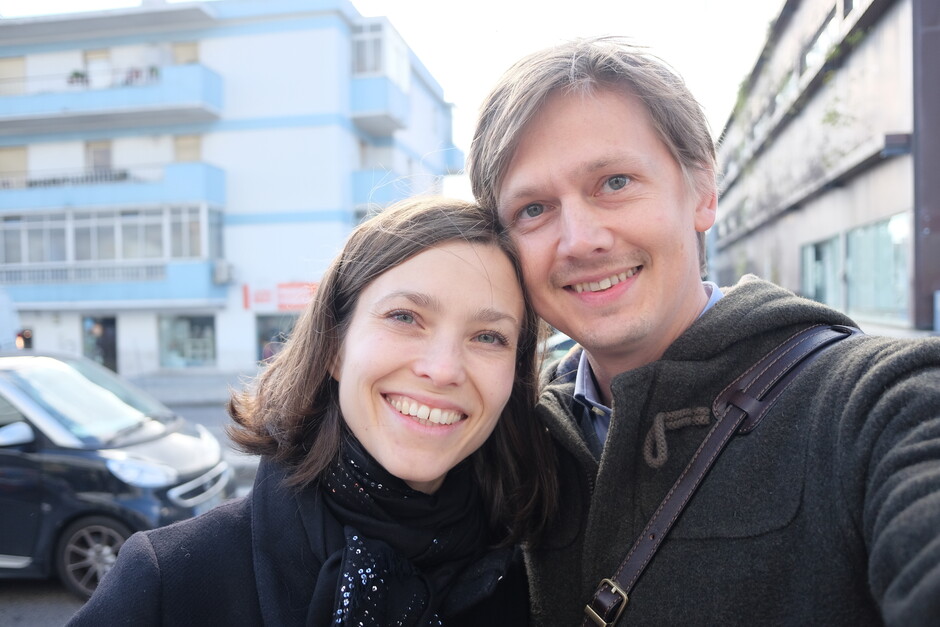 The researcher couple Hanne and Tor Stensola is joining UiA after being postdocs at a research centre in Lisbon, Portugal.

"We have never been afraid to embrace challenges that come with taking "the scenic route", as we like to call it. We have intentionally broadened our field of expertise. It has been demanding to change fields twice after our doctoral degrees, but it has given us a more unique research profile. Now we can combine what we have learned in Trondheim with what we have learned in Lisbon", says Tor Stensola.

Tor and Hanne Stensola are both Dr.Philos.Neuroscience from NTNU, and have been associated with the research community of Nobel Prize winners May-Britt and Edvard Moser. They come to the University of Agder from positions as postdocs at the Systems Neuroscience Laboratory at Champalimaud Center for the Unknown in Lisbon.

"We realised during our time abroad that we want to stay connected to Norway. Being able to be close to family and familiar surroundings is more important for us now that we have children. We have with us our international network in neuroscience, and we look forward to having colleagues with complementary knowledge at UiA. Neuroscience is, after all, one of the most interdisciplinary fields in existence", says Hanne Stensola. 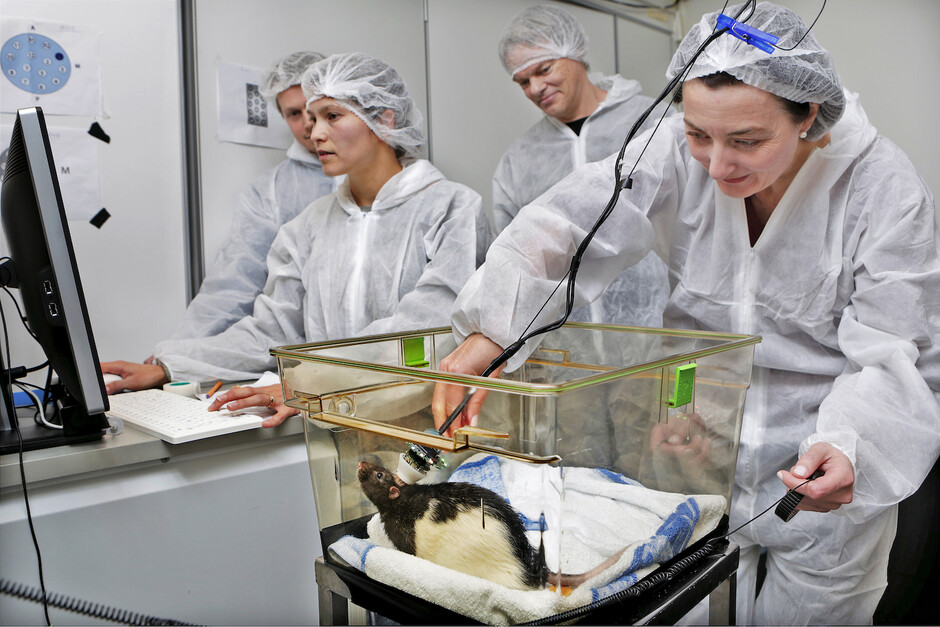 The construction of the brain

The couple says that neuroscience is a young research field for several reasons.

The brain consists of complex networks of cells that operate on several levels simultaneously. Even in experimental, strictly controlled trials, it is difficult to establish what causes what - that is, to distinguish causation from correlation.

The brain's network also never operates in a vacuum.

The brain is buzzing with activity generated by itself and that does not come from the outside world. Dreams are an example of this, but even in our waking state it is the internal activity of the brain that dominates.

"Reality is, in many ways, a constructive process defined by the brain itself. Mental function occurs in the meeting between inner and outer signal currents. Our research focuses specifically into this interface", says Hanne Stensola.

UiA has previously met Hanne and Tor Stensola as part of a video series on gender roles among young researchers:

For the past fifty years, we have gained a good understanding on how simple brain cells work. But we only have a few basic theories on how the networks between cells create even the most basic brain functions. One of the reasons for this is that technology has not been sufficiently developed to do the necessary experiments.

"But this has changed in recent years", says Hanne Stensola.

"We can now record activity from large networks, from hundreds of brain cells at the same time, in animals in their awake state. Improved capacity in data processing and development in data analysis makes it possible to understand these neural signal currents on a whole new level", she says.

The external and internal dynamics of the brain

The Stensola’s doctoral dissertation at Moser lab dealt with one of the clearest, internally generated patterns in the brain. In two papers published in the prestigious scientific journal Nature, they showed how the network of grid cells in the entorhinal cortex is organised into a small number of functionally separated modules, as well as how these patterns are anchored to the outside world.

"This connection between inner and outer dynamics is fascinating. Much about perception depends on predicting outcomes based on learned conditions. We do not know today how internal models work, how they arise, are updated or affect incoming sensory signals", says Tor Stensola.

There are strong links between defects in internal models and mental disorders such as schizophrenia, anxiety disorder and depression. So when the couple got postdoc positions, they decided to take their research in a direction where they could combine what they had learned from the grid system and sensory areas.

"In Portugal, we have developed a new, experimental system that is specially designed to record data from large numbers of brain cells in mice. We have already collected large amounts of data that show clear differences between when sensory responses are anticipated by the animal and not", says Tor Stensola.

He says they now have a very good basis for tackling key questions about how the brain's internal activity aligns with signals from the outside world.

According to Hanne Stensola, the couple is very concerned about the ethical aspects of animal experimentation, and strives to minimise suffering as much as possible.

“Taking care of the animals is not only ethically important, but also relevant for the research itself. Stress and other disorders impacts their brains, and we will not be able to collect the measurements we are looking for if the animals are not well”, she says.

Hans-Kjetil Lysgård is the vice rector for research and interdisciplinary initiatives at UiA. He says that the research of the Stensola’s is at the international research front.

“As participants in world leading environments, they have an understanding of what is required to produce research at the highest level. They also have an extensive international network after 15 years in the neuroscience community. Among other things, this could make UiA an attractive university for talented doctoral students and postdocs, and be of great value to other research environments at UiA”, he says.

Lysgård believes that the researchers will be an invaluable contribution to the university.

“It is always a risk to build up an investment around two individual researchers, but this is also the nature of research work. We believe these are researchers worth investing in”, he says.